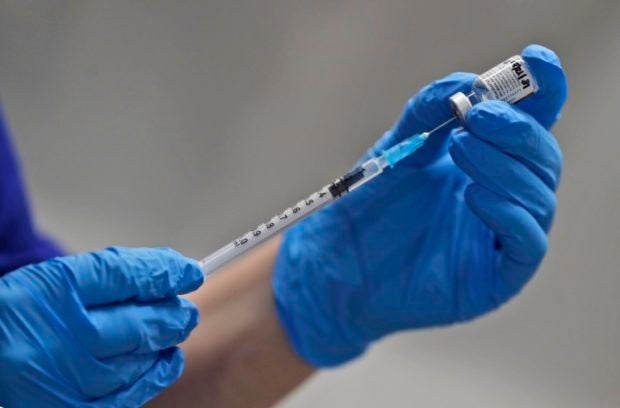 Cebu City, Philippines–For the convenience of residents in mountain barangays here, around 1,300 Sinovac vaccines allocated for them were brought closer to them last Friday and Saturday, June 18 and June 19, 2021.

In an interview on Monday, June 21, Association of Barangay Council (ABC) President Franklin Ong said they started vaccination for residents in mountain barangays on Friday at the vaccination site at the Don Bosco Technical School in barangay Punta Princesa. On Saturday, they brought the vaccination to Barangay Bonbon.

By doing this, Ong said residents in mountain barangays were saved from the hassle of having to travel to the city just to get vaccinated.

Although they have no data  as to how many individuals were inoculated in the mountain barangays, Ong said everything went smooth during the two-day vaccination.

Meanwhile, during the Liga ng mga Barangay assembly on Monday, Ong reported that more than 13,000 Cebu City residents were assisted by the registration desks in 80 barangays, and thousands were reportedly reached through its Information, Education, and Communication campaign.

“It’s a combination of pre-registration. It’s a combination of information… Kay ang tumong sa atong (Because the goal of the) Barangay Vaccine Covid Registration Desk (BVRD) is to serve as an information center. That’s why we trained two personnel for each of the registration desk. One is encoder, and one is the interviewer,” Ong said, stressing that those who do not know how to register online can come to the desk for assistance.

The ABC established the BVRD less than a month after the Vaccine Operations Center (VOC) asked them during its first quarter assembly to help with the pre-registration for the COVID-19 vaccination.