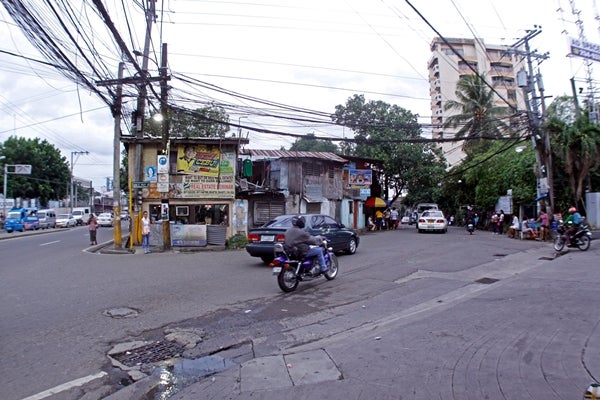 Funding for the widening of F. Sotto Drive in Cebu City will be sourced from the budget earmarked for a flyover project that was proposed to be built along Gorordo Ave. near the Asilo dela Milagrosa Church.

Cebu City north district Rep. Raul del Mar, who lobbied for the flyover project, made this confirmation, but explained that the flyover will only be set aside until further studies are made.

“Funding for the flyover project has been reverted (to the road widening) with reservations, with the understanding that when (the flyover is) implementable after further studies are made, it will be implemented,” he said.

While he is uncertain about what kind of study the Department of Public Works and Highways (DPWH) is doing, del Mar said they don’t want to ram the flyover project through the community “when there are people against it.” “On hold pending further studies,” del Mar said.

The proposed flyover project was opposed by Asilo nuns and owners of nearby establishments.

The P98.4 million F. Sotto Drive widening project is in preparation for a plan to put up either an underpass or a flyover in the area.

Widening will increase the two-lane road to four lanes. The one-way road may already be used for two-way traffic. But del Mar said the planned flyover or underpass will have a different alignment and won’t be built along Gorordo Ave.

Instead the flyover will start at F. Sotto Drive beside a gasoline station and will connect to Archbishop Reyes Ave.

The F. Sotto road widening project is one of six included for construction by the DPWH in Cebu City’s north district. About P754.5 million were set aside for these projects.

A fifth road-widening project on Gov. Cuenco Ave. is about to start while the sixth one on F. Sotto Drive is ready for implementation pending Road Right of Way (RROW) negotiations.

Read Next
Time off for kids, ‘Yolanda’ village