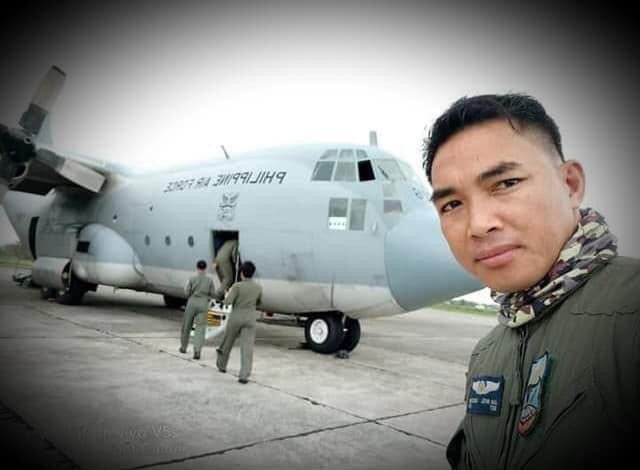 Staff Sergeant Jan Niel Macapaz takes a selfie before boarding a C-130 cargo plane. Was it the same plane that he boarded and crashed in Patikol, Sulu on Sunday that resulted in his death and that of 48 other Philippine Air Force personnel?

LAPU-LAPU CITY, Philippines — The mother of Staff Sergeant Jan Niel Macapaz could hardly shed a tear even if she was in great mourning, as she reminisces the memories of her dead son.

Macapaz was among 49 military personnel who died when a C-130 cargo plane crashed in Patikol, Sulu on Sunday, July 4, 2021.

Teofista Macapaz, 66 years old, said that on Sunday, her son was scheduled to return to Lapu-Lapu City after his mission in Sulu. 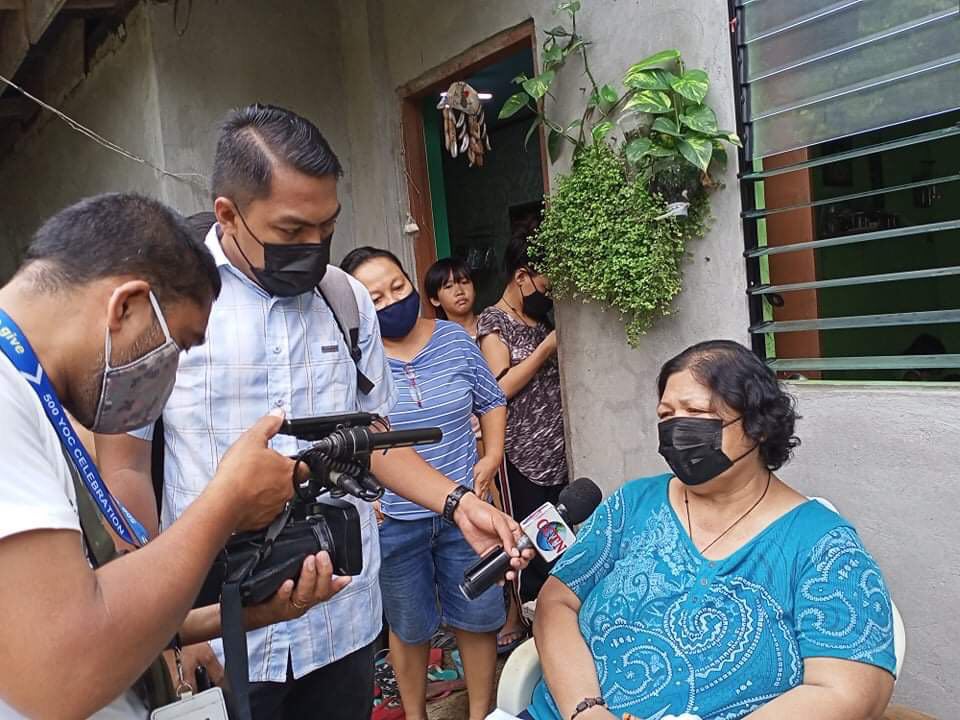 A mother beyond grief. Sixty-six years old Teofista Macapaz expresses her grief on the death of her son, Staff Sergeant Jan Niel Macapaz in this interview with CDN Digital Correspondent Futch Anthony Inso

According to her, it was on Monday afternoon, July 5, 2021, when they received confirmation from the Philippine Air Force (PAF) that her son was among those who died in the incident.

On Tuesday afternoon, July 6, 2021, Teofista said that the remains of her son are expected to arrive at the Mactan-Benito Ebuen Air Base.

But before the remains of Macapaz will be brought to his residence at Sitio Matumbo, Barangay Pusok, the AFP will hold his wake at the Air Base Chapel within two days.

Even if the passing of her son breaks her heart, Teofista said that there’s nothing she can do but accept it since her son has already pledged to serve the Filipinos as a member of the military.

Lapu-Lapu City mayor Junard “Ahong” Chan, for his part, promised to give burial assistance worth P8,000 to the family of the AFP personnel who died in the incident.