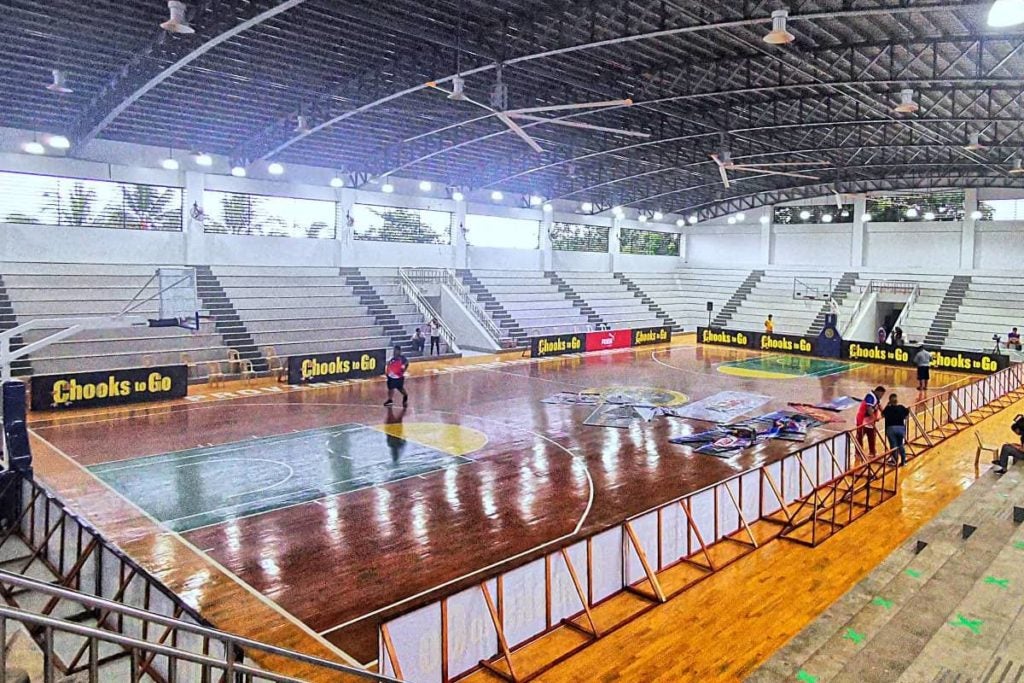 The league got the nod from the Inter-agency Task Force (IATF) on Tuesday afternoon, July 6.

Due to the uptrend of COVID-19 cases in Mindanao, league officials headed by Chief Operating Officer (COO) Rocky Chan, had to get a clearance anew from the IATF, Games and Amusements Board (GAB), and the local government unit of Zamboanga Sibugay.

Chan submitted all the regulatory requirements from health screening, drug testing, and other related documents to the GAB and the Zamboanga Sibugay LGU on Tuesday. He had the clearance from both the GAB and the LGU  also on Tuesday, giving the green light to start the Mindanao leg on Wednesday.

“We are just happy that  Ipil, Zamboanga Sibugay accepted us without hesitation as we tip-off our Mindanao leg,” said Chan.

“We would like to thank Mayor Anamel Olegario and Governor Wilter Palma for hosting our games and the Games and Amusements Board, headed by Chairman Baham Mitra, for giving us the necessary licenses to resume our league.”

Initially, the Mindanao leg was scheduled on June 22, 2021, but was moved to another date, July 2, 2021 due to the quarantine status of its initial host city, Pagadian in Zamboanga del Sur.

Pagadian City has been placed under  Modified Enhanced Community Quarantine (MECQ) status until July 15, 2021 due to the surging COVID-19 infections in the region for the past month.

Due to these circumstances, the Mindanao leg’s official venue was moved to the sleepy town of Ipil, Zamboanga Sibugay which is under a more relaxed General Community Quarantine (GCQ) status.

The municipality of Ipil is roughly 130-kilometers west of Pagadian City.

Despite the setback, the LGU of Pagadian City is very optimistic that they can host the remaining games on July 15 if their quarantine status will ease up.

With this in mind, league officials are strictly enforcing a home-venue-home set-up to prevent COVID-19 transmission.

In the second game at 3 p.m., the Kapatagan Buffalo Braves take on the Iligan City Archangels.

A total of nine teams are vying in the Mindanao leg. The rest are Roxas Vanguards, the Pagadian Explorers, the Clarin Sto. Nino, the MisOr Brew Authoritea, and the Zamboanga City JPS.

The winner of this leg will face Visayas leg champions KCS Computer Specialists-Mandaue City for the National crown.