SEA Games in Vietnam postponed due to COVID-19 concerns 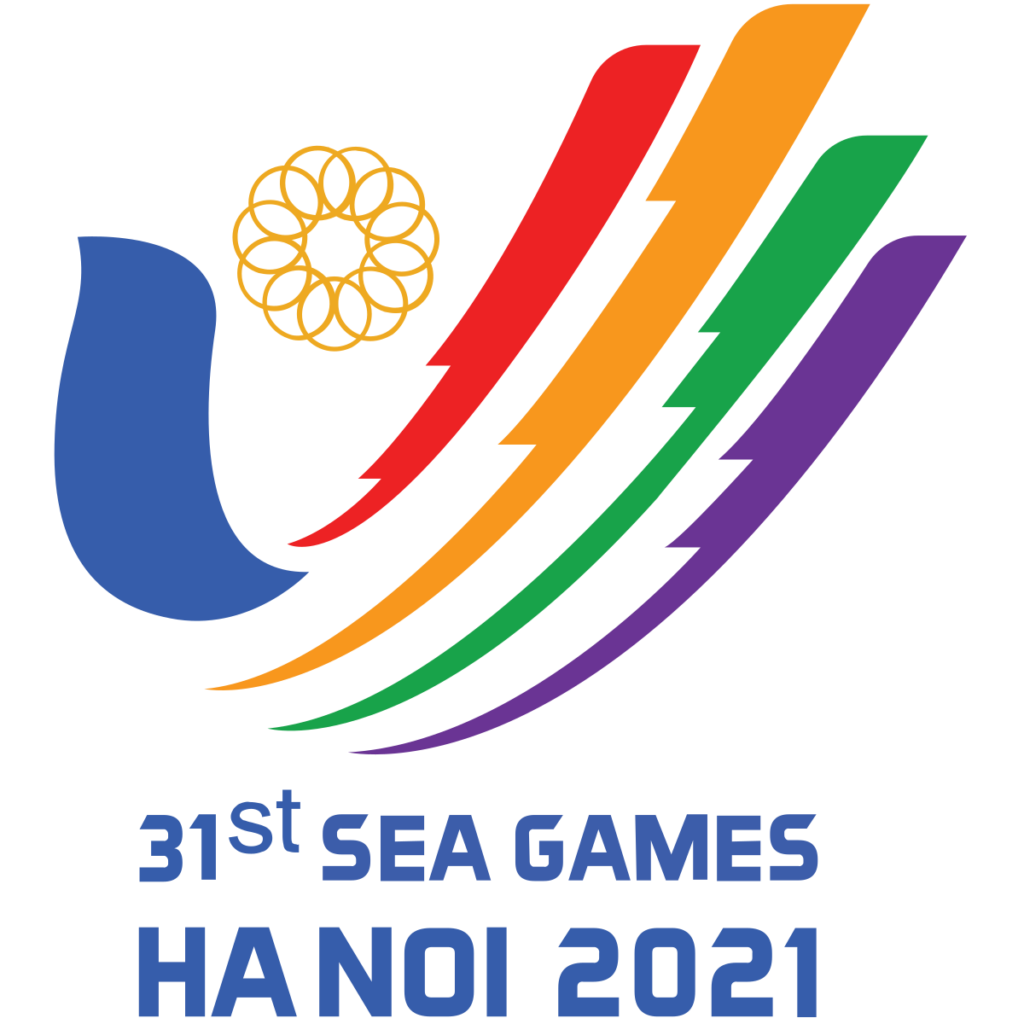 CEBU CITY, Philippines — Bad news for Filipino athletes, who are grinding themselves in training for the 31st Southeast Asian Games (SEAG), after the Philippine Olympic Committee (POC) President and Congressman Abraham Bambol Tolentino announced its postponement on Thursday, July 8, 2021.

In a virtual presser earlier today, Tolentino said that it was a unanimous decision among the Southeast Asian Games Federation members to postpone this year’s 31st SEA Games hosted by Vietnam.

He said this was supposed be held in its capital Hanoi from November 21 to December 2 this year.

However, due to the COVID-19 concerns in Vietnam, the biennial meet where the Philippines serves as the overall defending champions will be rescheduled next year, with its final date still to be determined.

Vietnam recently sought a 14-day window to decide on the hosting of the SEA Games in November.

With this development, there is a big chance of a back-to-back SEA Games as Cambodia is set to host the games the following year in 2023.

Around 730 SEA Games bound athletes from the Philippines, including many Cebuanos such as marathoner Mary Joy Tabal, triathlete Andrew Kim Remolino, cyclist Niño Surban, gymnast Daniela Reggie Dela Pisa and more, are affected by this major setback in this biennial meet.

However, according to the Philippine Sports Commission (PSC) commissioner and the Philippine team’s chef de mission Ramon “El Presidente” Fernandez, they will discuss it with the POC next week on how they will deal with this setback, especially with the affected athletes.

“We will have to discuss in the board and president Bambol next week. But again it’s public and health safety that took priority in their decision,” said Fernandez.

“We have to go back to the drawing board again.”

Tolentino clarified that the SEA Games are not canceled but postponed. The new date of the games is yet to be determined.

“It is not canceled, there’s no SEA games this year, but they will decide again a couple of weeks kung anong date next year. So, it’s not cancelled but more on postponement,” said Tolentino.

Read Next
Social worker: Don’t throw your babies away, seek DSWD’s help instead