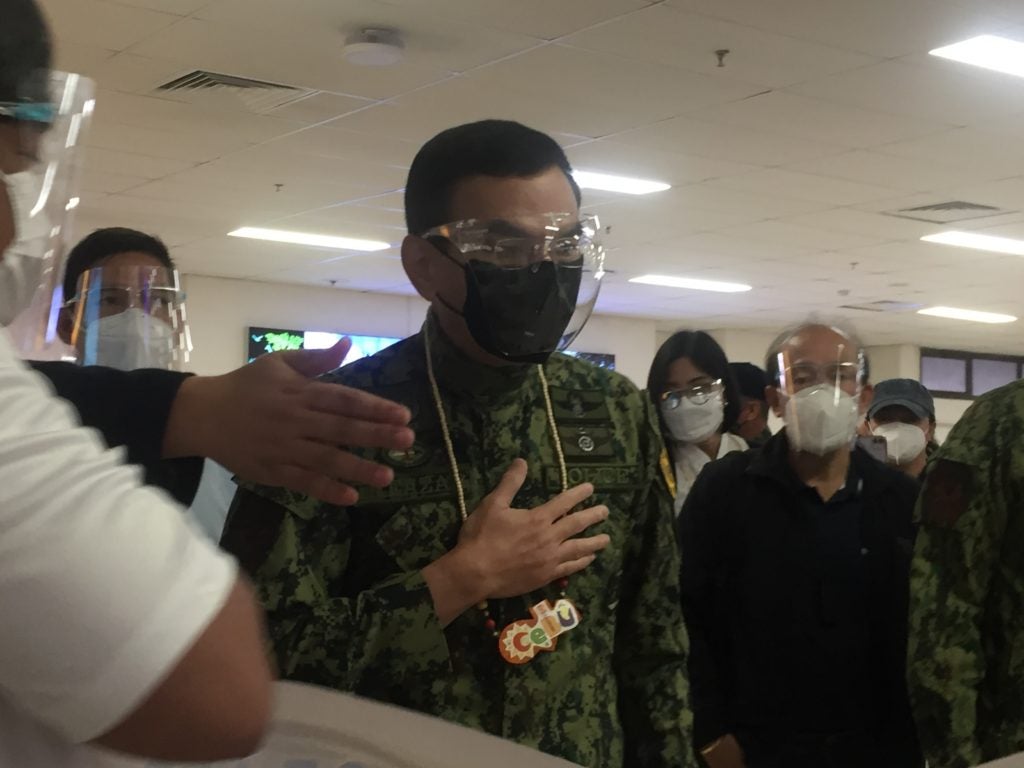 CEBU CITY, Philippines — The top official of the Philippine National Police (PNP) said that the drug situation here in the country has improved in the last five years, saying only a third of the total number of barangays remain drug affected.

Police General Guillermo Eleazar, chief of the PNP, said that more than a half of the 42,046 barangays in the country are already drug cleared.

He, however, admitted that the problem on drugs remains a big problem not only in the Philippines, but worldwide.

Since drug operations have traced the source of drugs to the New Bilibid Prison in Muntinlupa and in some city jails, Eleazar said that their line of communication with the detention facilities, the Bureau of Jail Management and Penology (BJMP), and the Bureau of Corrections is already open in their bid to address this issue.

A memorandum of agreement was already signed between the said agencies  to make sure that communication and coordination between the police and the detention facilities is open when it comes to their fight against illegal drugs.

Eleazar said that one of their interventions conducted by the jail facility management are greyhound operations to intercept sneaking of contrabands.