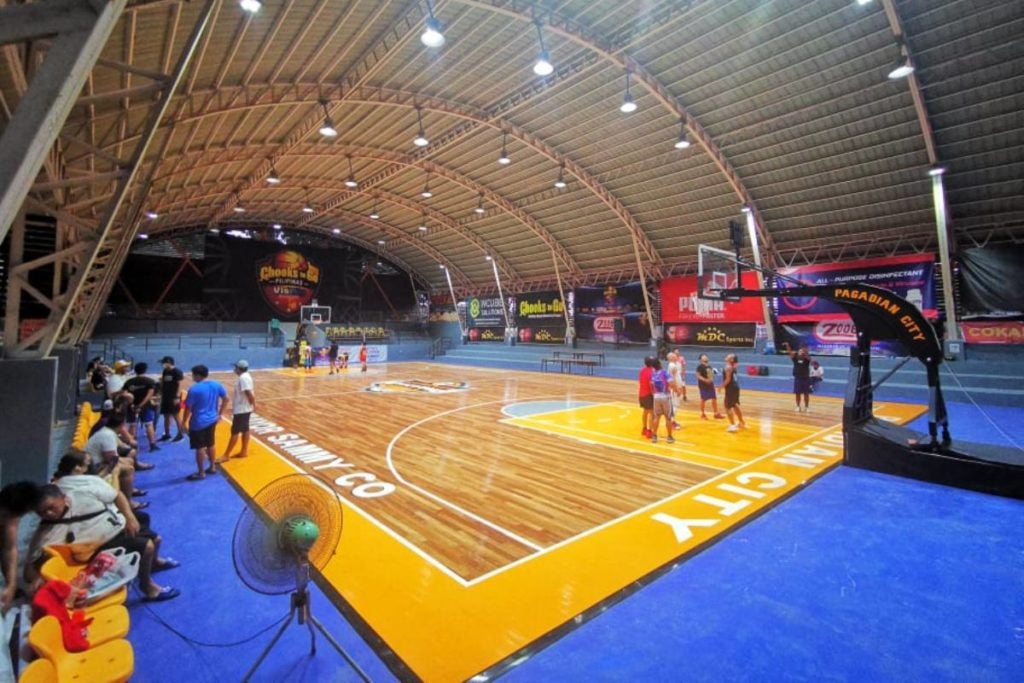 CEBU CITY, Philippines—Two more playdates in the Mindanao leg of the 2021 Chooks-to-Go VisMin Super Cup will be postponed anew due to issues with the venue.

League officials said they came up with the decision because bad weather in Ipil, Zamboanga Sibugay has already forced two games to be stopped due to the slippery conditions of the court when rain pours.

“This is to inform you that the July 15 and July 16 scheduled games of the Pilipinas VisMin Super Cup Mindanao Leg will be postponed,” said the memo penned by the league’s head of basketball operations Chelito Caro, and noted by COO Rocky Chan.

“This is brought about by the inclement weather and pending updates on the lifting of the quarantine status and restrictions in Pagadian City.”

League officials are expecting to return to the original venue in Pagadian, Zamboanga del Sur.

President Rodrigo Duterte is expected to announce the latest quarantine status for July 16 to 31 on Wednesday night, July 14, or on Thursday, July 15.

If the expected lifting to general community quarantine in Zamboanga del Sur does not push through, the league  plans to resume games on Saturday in a different venue, which  has yet to be determined.

“We are planning to resume games on Saturday, July 17,” Chan said.

The first game that was cancelled was between the Iligan City Archangels and the ALZA-Alayon Zamboanga last July 9.

The second cancelled match was between the Jumbo Plastic-Basilan Peace Riders and the Petra Cement-Roxas Vanguards on Tuesday, July 13.

The games cancelled on Thursday were the ALZA-Alayon Zamboanga-vs-Kapatagan Buffalo Braves game and the  Basilan-vs- Pagadian match.