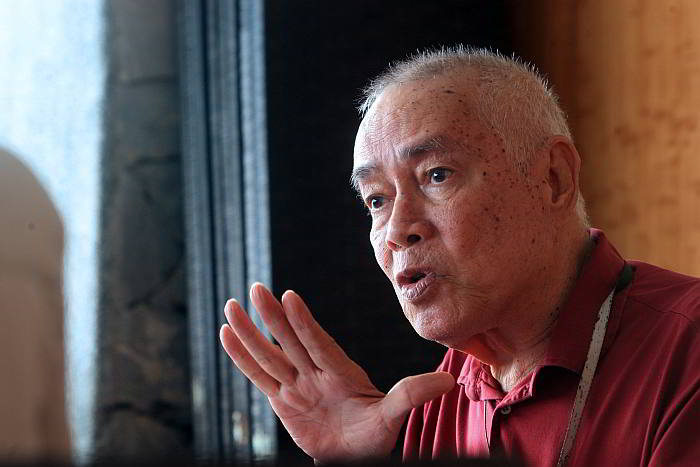 Cebu City Councilor Renato ‘Junjun’ Osmeña Jr., in a post from his official Facebook page, confirmed the passing of his uncle, whom he looked up to as one of his mentors in life.

(Rest in peace Uncle Lito Osmeña. Thank for all that you have taught me, not only in politics but also in life. As one of the Osmeñas, I am proud of all the good things that you have done for Cebu and the country. You will be missed uncle. We love you.)

A scion of one of Cebu’s most prominent political families, Lito served as governor of the province from 1988 to 1992.

Osmeña was credited for being the brains behind ‘Ceboom’ which referred to the age when the province experienced rapid economic growth.

Osmeña was also the founder of the Probinsya Muna Development Initiative (PROMDI) party in which other Osmeña political figures, such as his brother, the late Senator, and former Toledo City Mayor John Henry ‘Sonny’ Osmeña, belonged.

Under PROMDI, he ran for President during the 1998 elections but lost to Joseph Estrada.