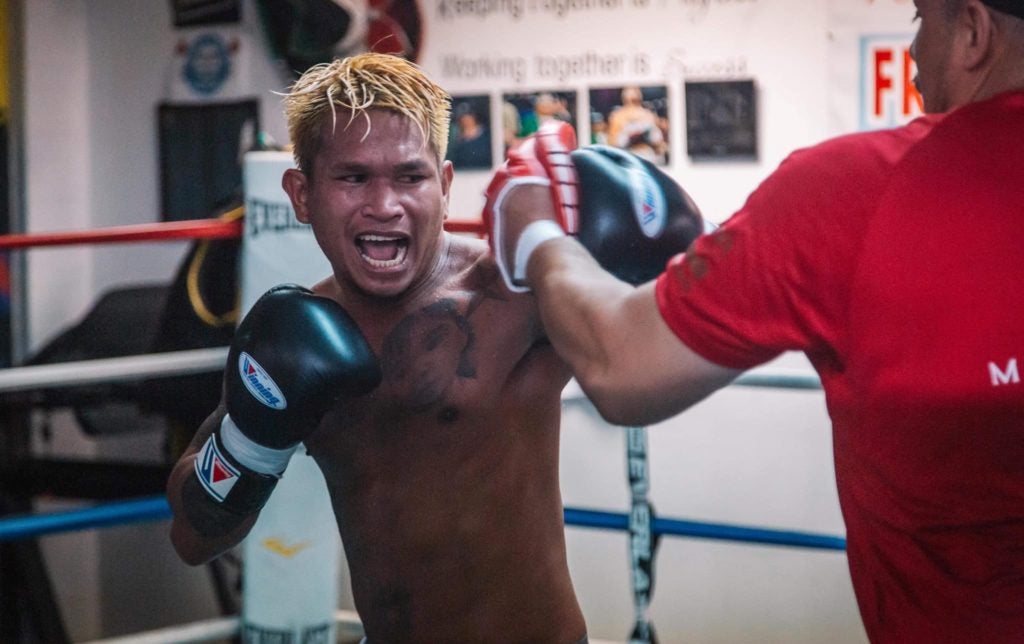 The fight is scheduled for August 14 in the United States.

This developed after WBO President Francisco “Paco” Valcarcel tweeted on July 22 that they do not recognize the regular WBA world bantamweight title of Rigondeaux to sanction a world title unification bout versus Casimero.

“WBO only recognizes Naoya Inoue as the WBA bantamweight champion. WBO will never unify with regular, interim nor in recess. We only acknowledge one world champion per division. Waiting on Rigondeaux’s request to be classified accordingly,” Valcarcel tweeted.

The unbeaten Inoue of Japan is the WBA super world bantamweight champion. It means his title is a level higher than Rigondeaux’s regular world crown.

With this in mind, the world title unification showdown will now only stake Casimero’s WBO world bantamweight title.

Validating this latest development is Premier Boxing Champions (PBC), the promotional outfit that will stage the bout.

On their website, they specifically noted that the Casimero-Rigondeaux bout is for the WBO world bantamweight title only.

The promotional outfit also corrected claims that the bout would be held at the Dignity Health Sports Park in Carson City, California. It said the venue is yet to be determined.

Thus, the Casimero-Rigondeaux bout was revived and scheduled for August 14.

Casimero, now in California, has a record of 30 wins, 21 knockouts with four defeats, while the 42-year-old Rigondeaux, who beat Donaire by unanimous decision in 2013, sports a 20-1 (win-loss) record with 13 knockouts.    /rcg

Read Next
Kurt Barbosa out of gold medal contention, falls to world champ