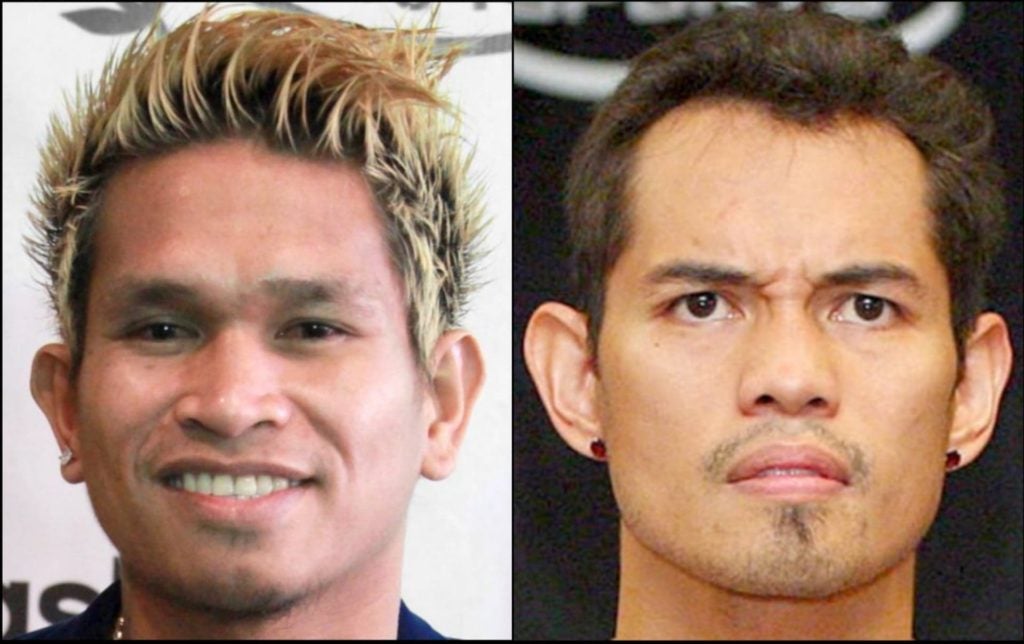 Casimero and Rigondeaux’s supposed unification bout was scheduled on the same date at the Dignity Health Sports Park in Carson City, California.

However, this will no longer happen after Donaire Jr. and Casimero officially announced their big fight via their social media pages this Sunday, June 20, 2021.

The 38-year old Donaire Jr. dethroned French-Morrocan Nordine Oubaali via a fourth-round knockout for the WBC world bantamweight title last May 29, 2021 at the Dignity Health Sports Park. He improved his record to 41 wins, 27 knockouts with six defeats.

Rigondeaux is very familiar to Donaire Jr. after he defeated the latter in 2013 for the WBA and WBO world super bantamweight straps in New York.

But, he will be replacing the Cuban world champion to schedule a rare all-Filipino world title unification bout. 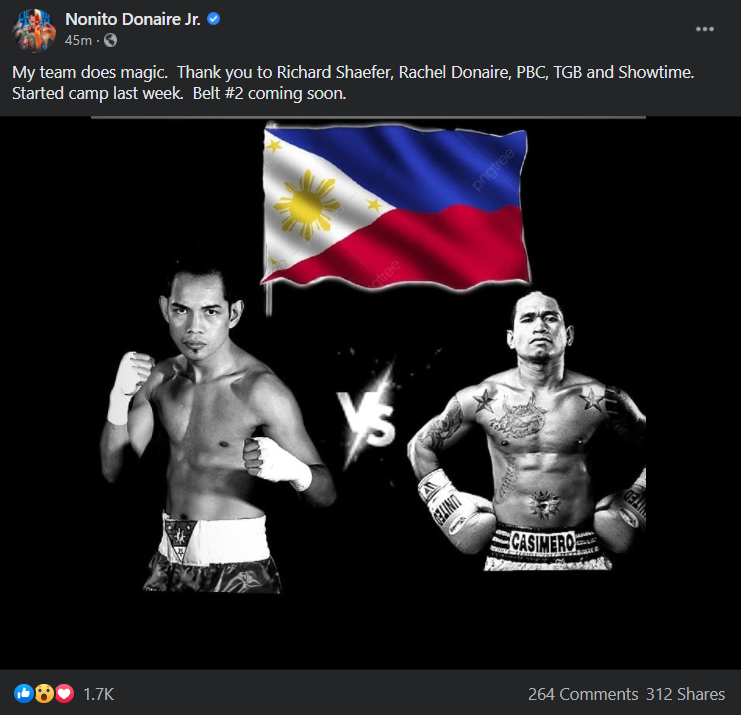 Meanwhile, the 32-year old Casimero, the pride of Ormoc City, also announced on his social media pages that he would be fighting Donaire Jr.

Just this month, Donaire Jr. officially signed with Schaefer’s Ringstar Sports with the hopes of adding another world title belt in his already legendary career in boxing.

A unification bout versus Casimero was a farfetched idea for many.

Also, Casimero has been yearning to fight Inoue since last year. Casimero even personally asked Inoue’s promoter, Bob Arum, to give him a chance to fight the Japanese world champion.

Casimero (30-4-0,21KOs) has not fought since September 2020. His last bout was against Ghanian Duke Micah, where he scored a third-round technical knockout (TKO) to defend his WBO world bantamweight title three consecutive times.

The Donaire-Casimero bout is one of the rare all-Filipino world title showdowns in history.