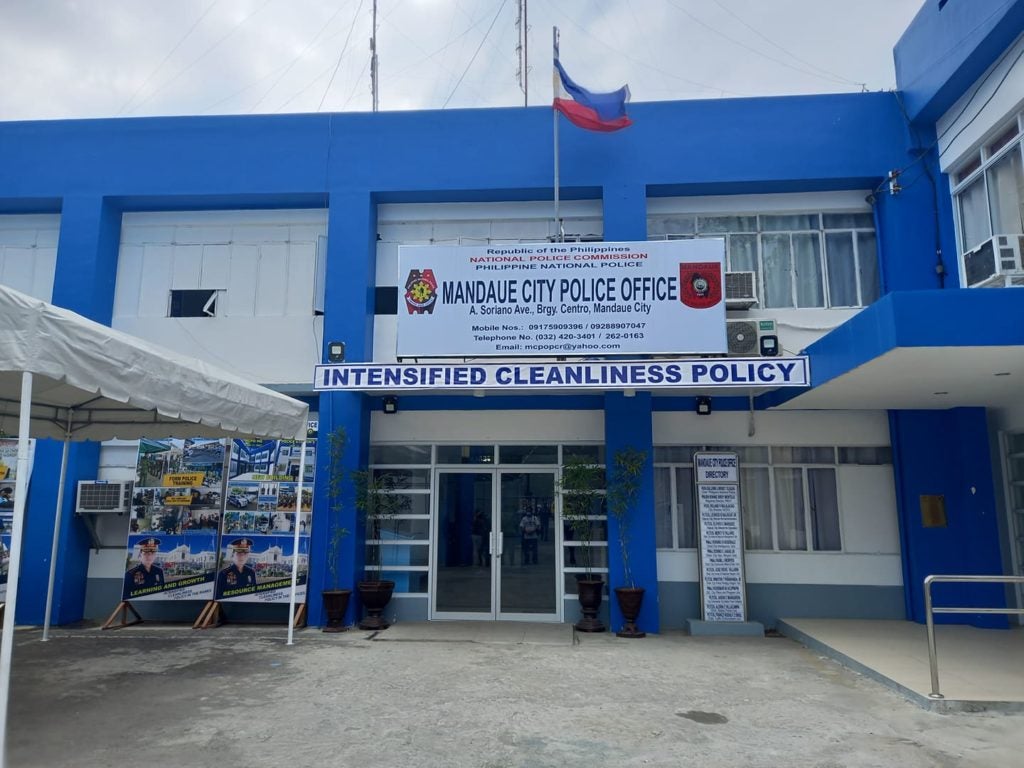 MANDAUE CITY, Philippines — The Mandaue City Police Office (MCPO) has intensified its inspection and enforcement of health protocols due to the increasing number of COVID-19 cases in the city.

Police Lieutenant Colonel Mercy Villaro,MCPO spokesperson, said they had been implementing Oplan Pahimangno, where all six police stations in the city would conduct roving patrols in different areas everyday to remind the public and business establishements to comply with minimum health standards.

Villaro said Oplan Pahimangno, one of the directives of Police Colonel Ronald Bulalacao, few days after he assumed as the director of MCPO last month, was in addition to their police operations.

She said they had intensified and strengthened their inspection and enforcement of health protocols to help prevent further increase of the city’s cases.

According to EO No. 14 issued last May which lifts the liquor ban in the city, this only includes establishments and drinking outside is still prohibited.

Particularly, the EO stated that Drinking in public places (streets, sidewalks, etc) and on those establishments without the corresponding business permits and license to sell and/or license to serve is strictly prohibited,

With this, Villaro said that they would strengthen their inspections in sitios as most of the violators were from the interior portions of the city’s barangays.