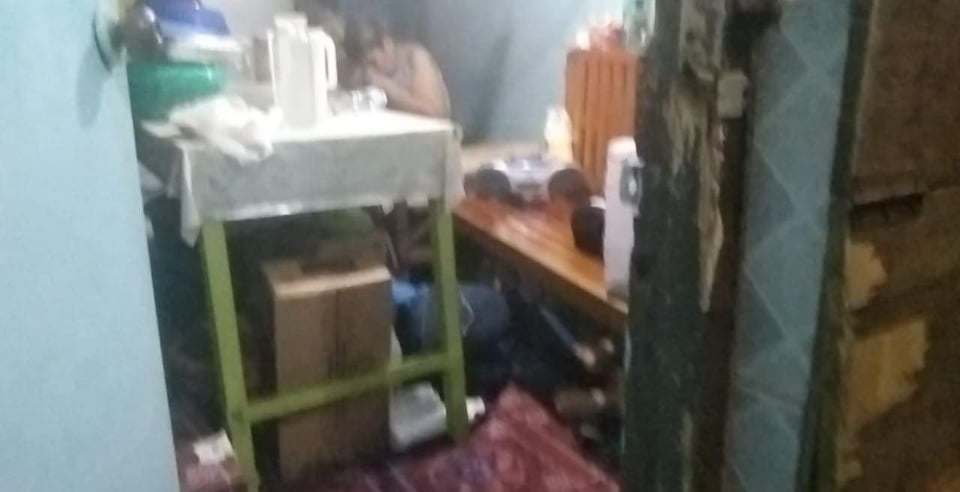 MANDAUE CITY, Cebu – Policemen in Cebu City continue to investigate the killing of a woman inside her home in Barangay Sambag 1, Tuesday night, July 27.

Her murderer was her own husband, who used to work as a security guard, says Police Staff Sergeant Retchill Bibas of the Abellana Police Station.

Marlyn Baya, 47, died from bullet wounds on her chest and stomach.

Bibas said that the suspect, Galo Baya, is now detained.

(We are still uncertain as to the motive because, so far, during our investigation he has been giving us inconsistent answers.)

Bibas said they are also trying to determine if the suspect’s head operation about three to four years ago may have affected his mental health because he was not intoxicated when the killing happened.

According to his son, Garyl, his father had an operation for his brain aneurysm.

Since his operation, Garyl observed that Galo has developed the habit of recalling past incidences, Bibas added.

During the interrogation, Galo told the police that Marlyn has neglected him.

If she is not busy at work at the City Social Welfare Office (CSWO) in Barangay Labangon, Marlyn would spend her time on her other passion, which is singing.

At about 8 p.m. on Tuesday, Maryln used her cellular phone and earphones while she sang.  She was on the ground floor of their two-storey home when Galo allegedly shot her several times.

Marlyn sustained bullet wounds on the right side of her chest and stomach which caused her immediate death.

(He said that his wife was very noisy because of her singing and that he had been neglected.)

Garyl told the police that he did not hear his parents argue prior to the killing. He was on the second floor of their home when he heard gun bursts.

Bibas said they recovered the 38 caliber revolver that Galo used in killing his wife.

The firearm was assigned to Galo when he was still working as a security guard and he decided to keep this for his “protection.” / dcb