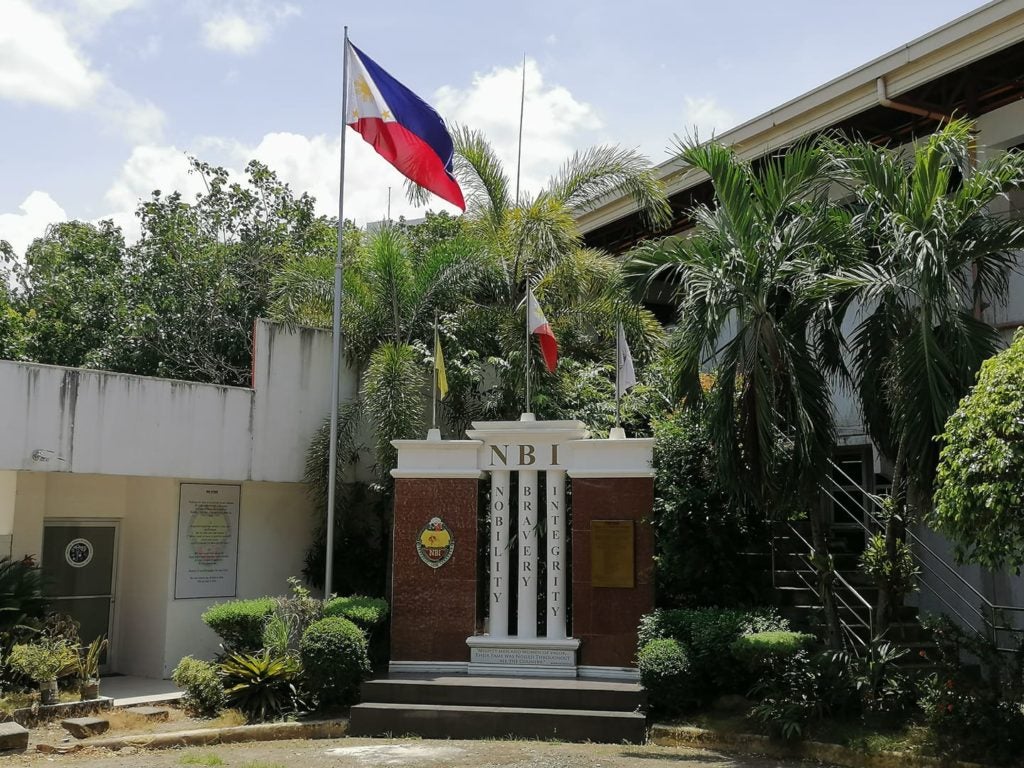 This is the NBI Central Visayas office. | Morexette Marie B. Erram

CEBU CITY, Philippines — The National Bureau of Investigation in Central Visayas (NBI-7) confirmed on Thursday, August 5 that they would start investigating reports on hoarding of oxygen tanks here in Cebu.

Lawyer Rennan Augustus Oliva, director of NBI-7, told reporters on Thursday that they received the order from the Department of Justice (DOJ), tasking their bureau to check on alleged hoarding of medical-grade oxygen amid the rising number of COVID-19 patients.

“I received an order from our director, Director Eric Distor, regarding the investigation of alleged hoarding of oxygen tanks and other medical supplies in our area,” said Oliva.

Oliva also said they would be coordinating with other concerned government agencies, such as the Central Visayas offices of the Department of Health (DOH), Department of Trade and Industry (DTI), and the Food and Drugs Administration (FDA).

The investigation of reported hoarding of medical-grade oxygen will also cover other parts of the country.

Justice Secretary Menardo Guevarra said on Wednesday, August 4, that he would direct all NBI offices to conduct an investigation to probe and prosecute those responsible.

The Philippine National Police (PNP) will also carry out its own investigation after they received claims from Cebu City Vice Mayor Michael Rama who reported the alleged hoarding of oxygen tanks as seen on social media.

COVID-19 infections in Cebu continue to increase since July. It led to not only hospitals running out of COVID-19 beds but also for demand of medical-grade oxygen to soar.

DTI-7, DOH-7 and FDA-7, in an earlier statement, assured the public that Cebu, and the entire Central Visayas, for that matter, has enough supply of oxygen.

They added that all eight accredited manufacturers of medical-grade oxygen have the capacity to boost their production if demand will continue to rise.

The Cebu Provincial government, on the other hand, imposed regulations for the selling and distribution of oxygen here to prevent shortage. / with reports from INQUIRER.net