Man dies after being electrocuted while picking mangoes in Mandaue 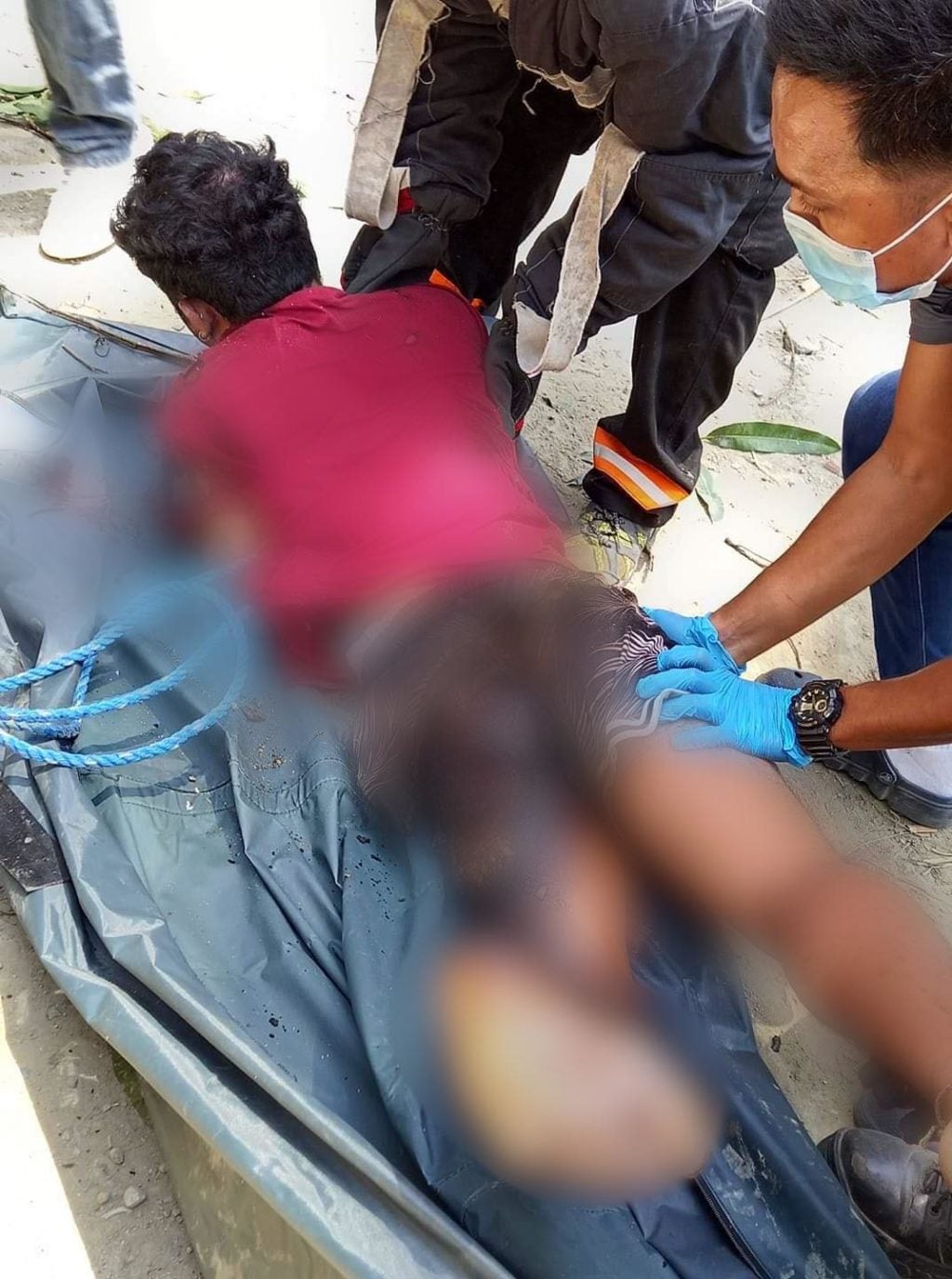 A man died instantly from severe burns after he was electrocuted while picking mangoes in Mandaue City this morning, August 5, 2021.

MANDAUE CITY, Philippines — A man died after he got electrocuted while picking mangoes in Sitio Kabulihan, Barangay Pagsabungan in Mandaue City around 10 a.m on Thursday, August 5, 2021.

Teresita Tubos, the caretaker of the house located close to the apple-mango tree, told investigators that the victim asked permission to buy some mango fruits. She said she refused as their mango picker was not around but Tamarillo insisted that he will be the one to climb and pick the fruits.

Tubos said she relented but minutes later they saw a spark at the powerline and saw the victim already hanging motionless on the tree.

Felix Suico Jr., DRRMO operations head, said that the victim died immediately as 90 percent of his body was burned.

Suico said the steel with a metal extension pole that was used by the victim to pick fruits may have touched the primary electrical line with 13, 000 volts of running electricity.

It also took almost two hours for the DRRMO personnel to bring the victim’s body down as he was stuck on the branches of the tree.

The mango tree, Suico said, was standing very close to the powerline. He suggested that the branches near the power line should be cut.

He added that residents can request the DRRMO if there are trees that they believe needed to be cut or pruned down.    /rcg

Read Next
Getting the job done: Cebuanas share their #FastestDeliveriesGuaranteed story