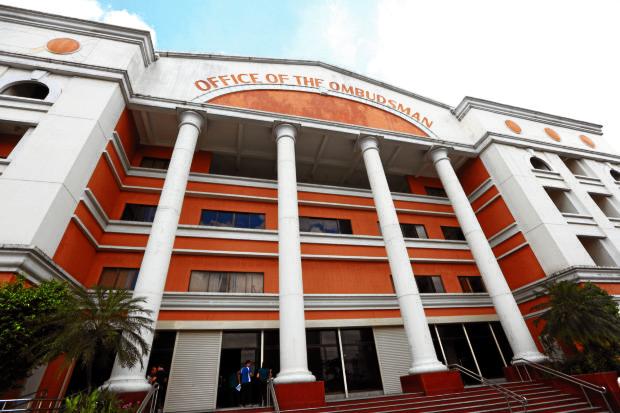 CEBU CITY, Philippines — The Office of the Ombudsman has ordered the three-month suspension of seven policemen who were accused of illegally arresting three suspects in the 2017 killing of Mayor Gisela Boniel of Bien Unido town in Bohol.

The resolution was based on the complaints filed by Bryan Sayson, Lobo Boniel, and Wilson Hoylar who claimed to be arrested by the respondents even if their names were not in the arrest warrant issued by the court.

Gargaceran’s ruling was approved by Deputy Ombudsman for the Military and Other Law Enforcement Offices Cyril Ramos and Ombudsman Samuel Martires.

The Department of Interior and Local Government was ordered by the anti-graft office to serve the suspension against the seven respondents who used to be assigned at the Central Visayas police headquarters.

Sought for comment, Cabal said they will ask the Ombudsman to reconsider its decision, saying they complied with all the requirements in arresting the complainants.

“In fact, a separate case for arbitrary detention filed by the complainants against us was dismissed by the court in Bohol because the arrest of the three suspects was valid,” he said.

Cabal remained optimistic that the Ombudsman would reconsider its decision.

“We (policemen) were just doing our work. I hope the Ombudsman will see the merit of our motion for reconsideration and resolve our pleading as soon as possible,” said Cabal who is now assigned to the Eastern Visayas police.

Gisela, a commercial pilot, was allegedly shot in the head by her husband and former Board Member, Niño, before the suspects dumped her into the sea on June 7, 2017.

One of the suspects, Riolito “Etad” Boniel, told police that he operated the boat where the slain mayor was loaded. He accompanied authorities and divers to the part of the sea where they threw the body.

For three weeks, divers scoured the seas near Caubian Island in Lapu-Lapu, but did not find Gisela’s body. The police stopped the search since divers could no longer go down beyond the depth of 200 feet.

Niño is facing parricide charges in court while the other suspects were charged with murder.