More cloudy days ahead in Cebu 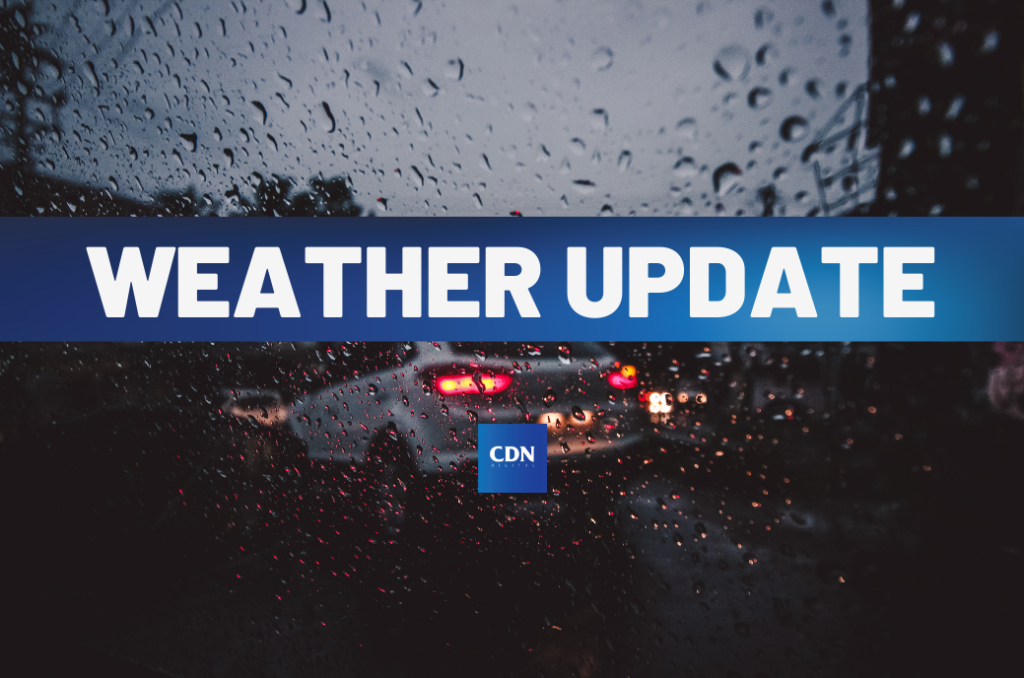 DALAGUETE, Cebu—Gloomy days are expected over parts of Central Visayas, including Metro Cebu, in the next two to three days, the Philippine Atmospheric Geophysical and Astronomical Services Administration in Mactan (Pagasa-Mactan) said on Tuesday afternoon, August 24, 2021.

Pagasa-Mactan said that the rains here in the past days were brought about by the intertropical convergence zone (ITCZ). It will continue to bring cloudy skies with scattered rain showers and thunderstorms over the region in the next couple of days.

Merlas told CDN Digital in an interview that they have not spotted any other weather disturbance as of this posting.

The expected temperature over Metro Cebu is between 23 to 31 degrees Celsius in the next 24 hours.

As of this writing, the ITCZ continues to affect Southern Luzon, the Visayas, and Mindanao.

An ITCZ is when winds coming from the northern and southern hemispheres converge, bringing clouds that cause rains.

Read Next
Para-weightlifter, coach to miss World Paralympic Games due to COVID-19