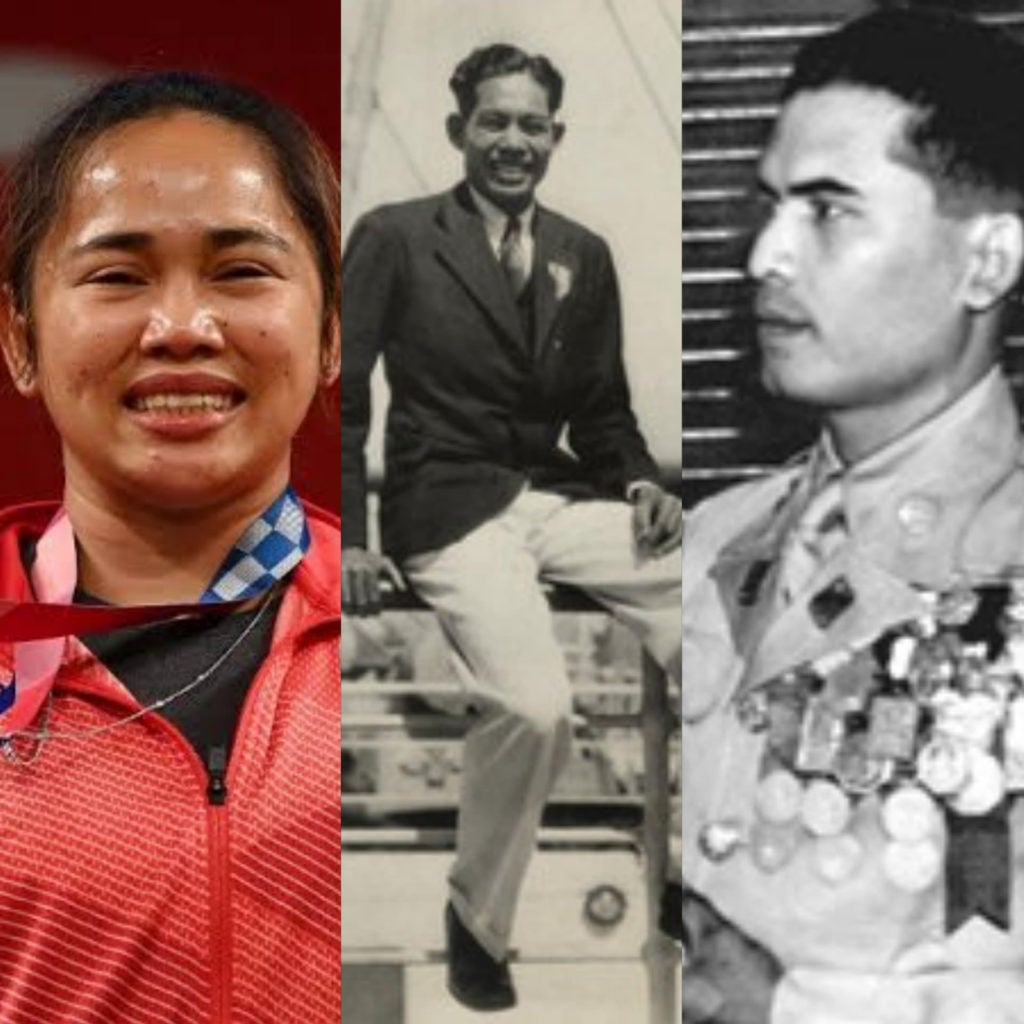 CEBU CITY, Philippines — To honor the Filipino sports heroes who won medals in the recent Tokyo Summer Olympics and in previous Olympics, the Philippine Sports Commission (PSC) will start renaming selected sports facilities after them.

One of the sports heroes that will be honored with the renaming is no other than the first Olympic gold medalist Hidilyn Diaz who dominated the women’s -55 kilogram category of the weightlifting event.

The PSC will name the weightlifting gym at the Rizal Memorial Sports Complex as Hidilyn Diaz Weightlifting Gym.

The PSC Board also approved the renaming of the Rizal Memorial Tennis Court to Felicisimo Ampon Tennis Court. Ampon was considered the best Filipino tennis player with a career record of 246 wins and 111 losses and has played in three majors, the French Open, Wimbledon, and US Open.

Meanwhile, the Rizal Memorial Sports Complex’s pool will be named after Teofilo Yldefonso Swimming Pool. Yldefonso was a double bronze medalist in two Olympics (1928 and 1932).

The track stadium, on the other hand, will be named after Simeon Toribio, the Filipino high jumper who bagged a bronze medal in the 1932 Los Angeles Olympics.

“These athletes have given the honor to the country with their work in sports, we hope to keep their legacies alive for this and next generations. We want to pique the interest of the people who will read about or visit the facility.  Who is Teofilo Yldefonso?  What did Felicisimo Ampon do that this venue is named to him?” said PSC Chairman William “Butch” Ramirez.

The PSC said this was just the first round of naming their venues to sports heroes.

Also on the horizon is the opening of a bigger, interactive and modern Philippine Sports Museum building to rise also in the Rizal Memorial Sports Complex which is part of the government’s Build, build, build program.