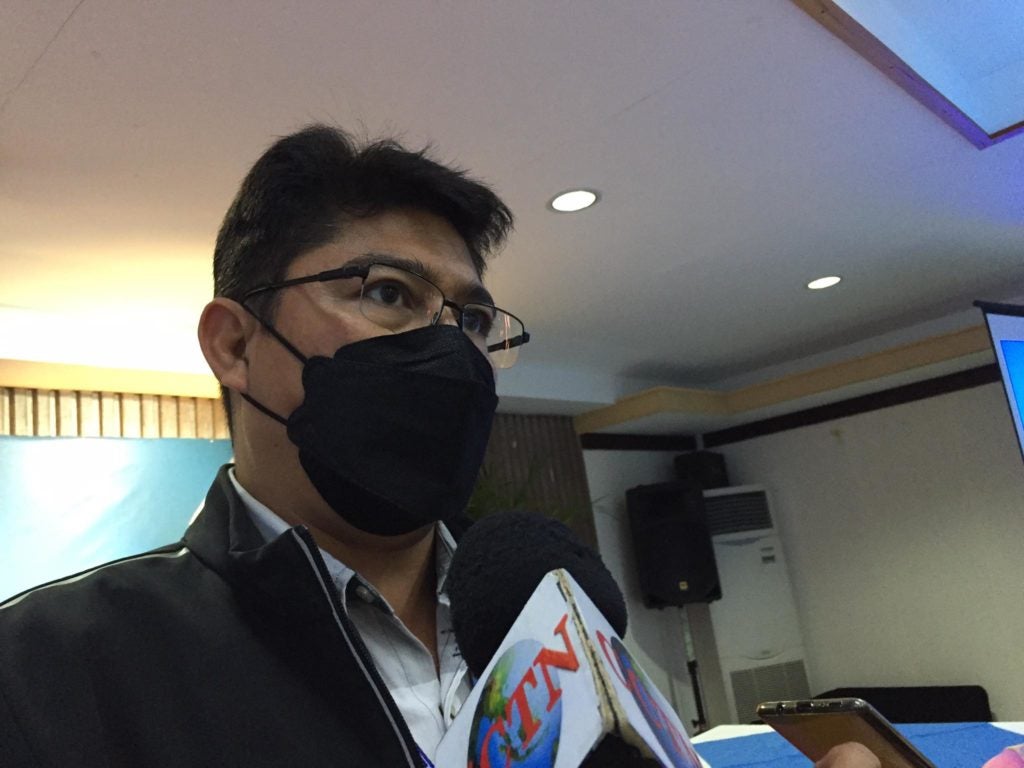 MANDAUE CITY, Cebu — The top official of the Department of Education in Central Visayas (DepEd-7) said he was optimistic that President Rodrigo Duterte would allow the implementation of limited face-to-face classes for the school year 2021-2022.

While awaiting the decision of the president, DepEd-7 Director Salustiano Jimenez, said he was positive that it would be granted, stressing that the Department had been backed up by the Inter-Agency Task Force (IATF) and the Department of Health (DOH).

Jimenez said (Education) Secretary Leonor Briones would soon be meeting with Duterte and other concerned agencies to discuss the matter.

As of now, the regional director said they would be continuing on with their preparation in all the schools though they had endorsed only around 52 schools mostly in hinterlands or low risk areas, for the planned implementation.

“All our schools are preparing their limited face-to-face implementation plan. Once the president will give his approval, we can implement right away specially in areas with low risk and (low) COVID case,” said Jimenez.

Initially, the central office has identified around 120 schools for the planned pilot face-to-face throughout the country.

Should Duterte approve its implementation, Jimenez said the number of schools would still be subject to change depending on the COVID-19 situation in the area.

He said the central office had already secured an app or system that would be used in tracking the quarantine statuses in the areas so as to determine whether they would allow the schools being proposed for the implementation.

The regional director said that the system would also be the basis whether there would be schools to be added or suspended during the implementation.

(The central office has already created a system about this so that we can quickly monitor the situation of one area. Because like I said before, here in Central Visayas, what we are implementing is a location-situation-based approach.)

“If ang school is identified to be part of the pilot limited face to face, and then because of the quarantine status nga mokalit og saka, automatic pod siya ma-suspend or cancellation. And then back to the other modalities nga pwede on distance learning,” he added, which was why he could not give the names of the schools yet.

(If the school is identified to be part of the pilot limited face to face,  and then because of the quarantine status the cases would suddenly go up, then it would automatic that the classes would be suspended or there will be a cancellation of classes. And then it would be back to other modalities that can be done like distance learning.)

120 schools lined up for proposed pilot face to face classes