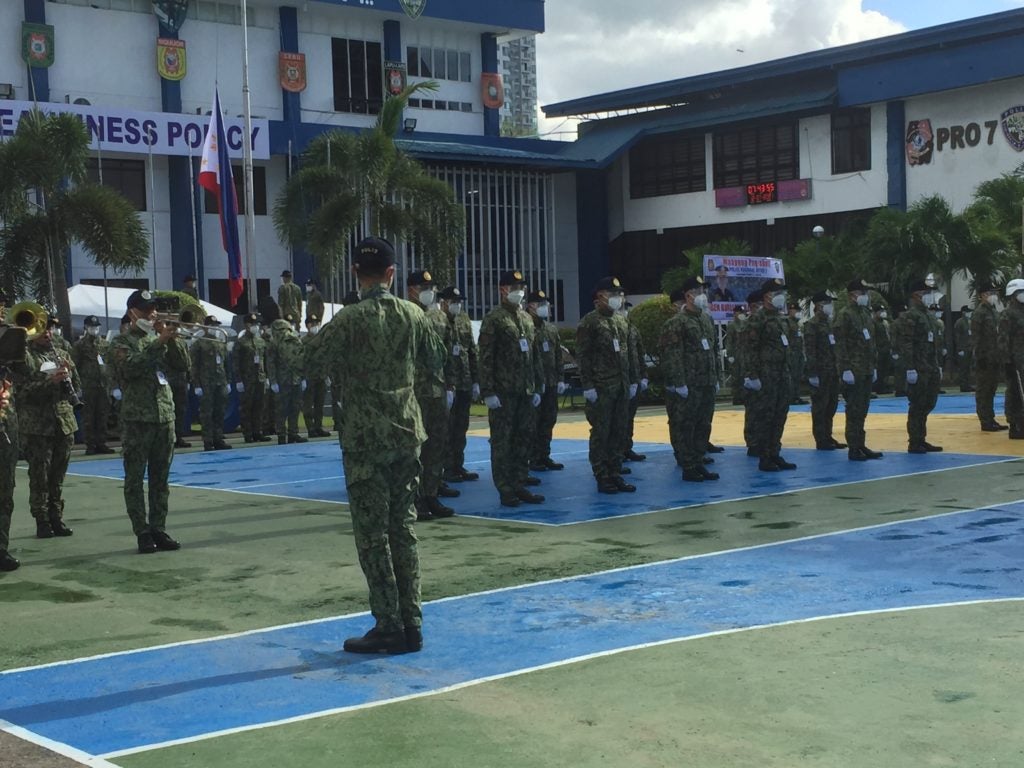 CEBU CITY, Philippines — As the life of a policeman is one usually bound by distance and time away from the family, policemen are encouraged to persevere and keep an open line of communication to their families and to their colleagues.

Police Major Janelito Marquez, Labangon Police Station chief, made this call after the death of a rookie policeman in an apparent suicide last Friday in his billeting area in Barangay Mabolo, Cebu City.

Marquez encouraged policemen especially the 30 personnel under his command to always be open to him or to their colleagues about the challenges they were facing so that these could be addressed.

He said that this was essential for policemen to survive especially in this time of crisis when most of them were far from their families and loved ones.

He said that distance from the family was already a part of the service especially when one would be assigned in an area away from their homes or residences.

Marquez said he spoke from experience since he had been deployed to several areas away from his home in Bacolod City being 13 years in the service already.

He said he understood and experienced how it was to be away from long periods of time from the family since he had been assigned in different areas in Luzon, Visayas, and Mindanao.

He also cited the effect of the pandemic on policemen as this had doubled their risks and their duties.

Aside from that, he also said that they had to deal with the concern of the the health of their family back home.

He said he had been assigned to Cebu City for a year now with his family being in Bacolod.

He described the situation as difficult but one had to endure it because they had a job to do.

He said that if it was difficult for him to be away from the family, how much more for the trainees.

He said that was why it was important to communicate about their concerns to a colleague or to a superior.

For him, also it was important to always find time to talk to the family.

He said they could use a smartphone and do a videocall to the family, which could help ease one’s longing to be with the family.

Marquez also assured especially policemen under his watch that they could approach him and talk to him if they had any concerns because he was not only their leader but their father and brother as well.

As for the situation today that policemen were facing, he said that these would pass and there would be better ahead for everyone.

Read Next
3rd Sinovac shot can be effective as booster