CEBU CITY, Philippines— It is that time of the year again.

The Met Gala 2021 is making everyone sit on the edge of their chairs as they marvel at their favorite stars on the red carpet.

After its almost two years of hiatus due to the pandemic, #MetGala2021 is back with the theme, “In America: A Lexicon of Fashion.”

And just like the previous years, you can expect the stars to ace their assignments as they show up to the ball.

Over on Twitter, #MetGala2021 has over a million tweets.

Here are some of the most talked-about looks: 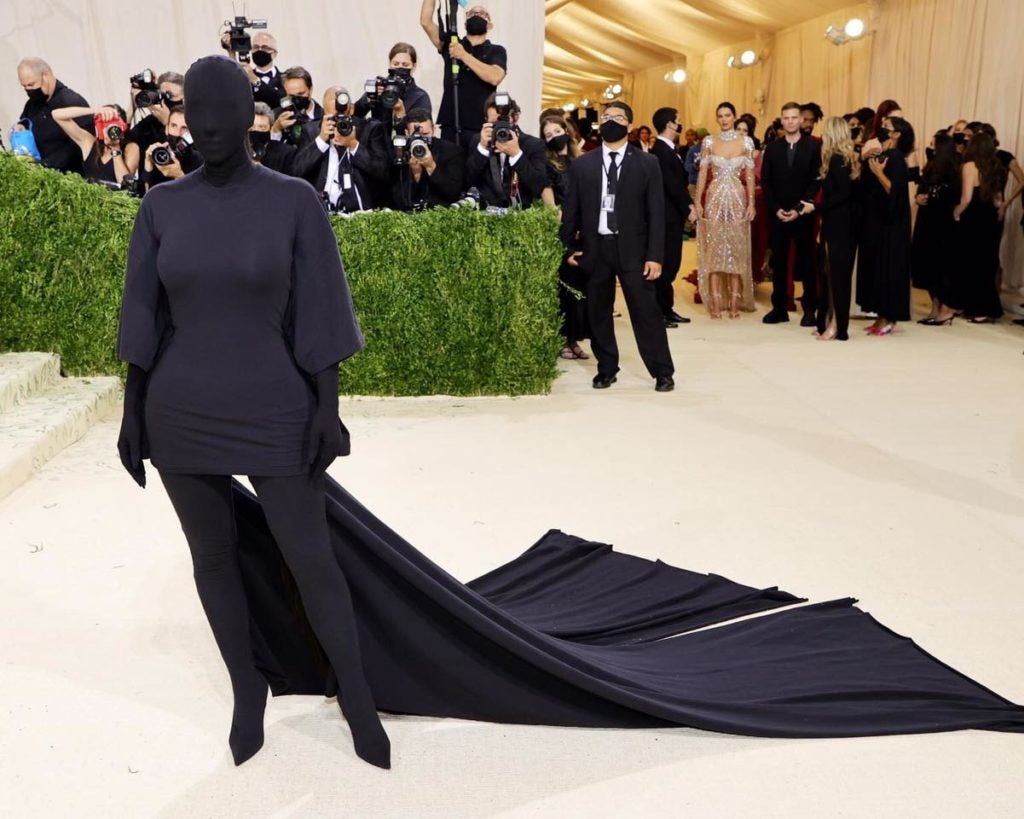 Kim Kardashian-West in her Balenciaga ensemble was reportedly designed by her husband Kanye West. 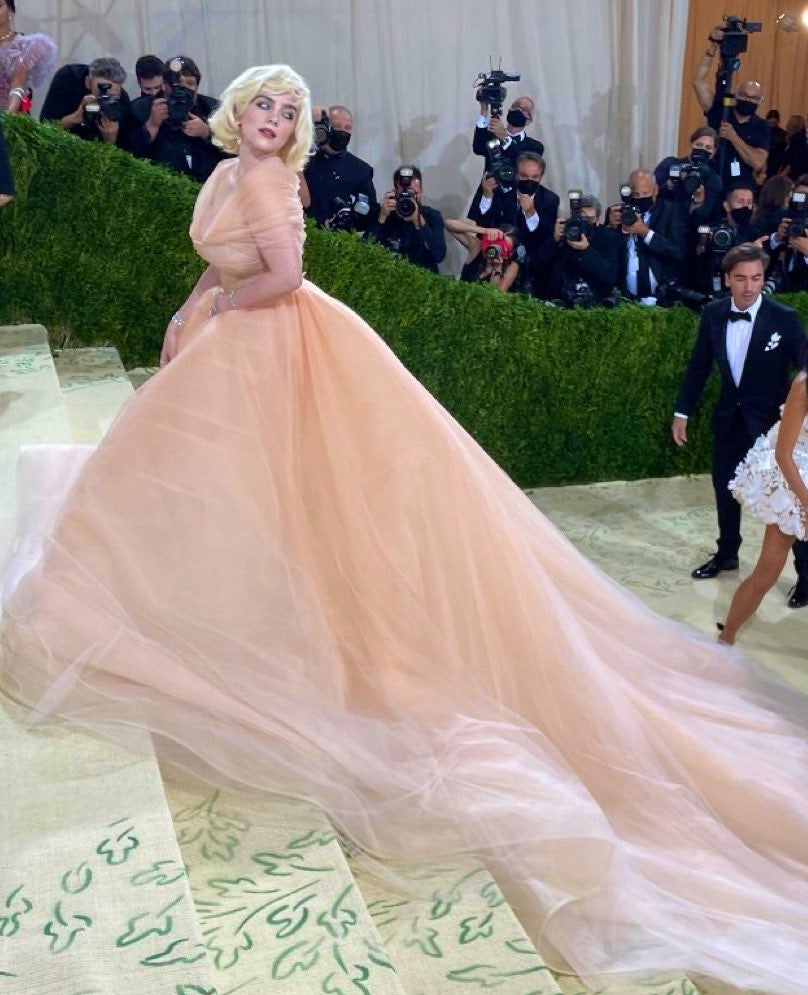 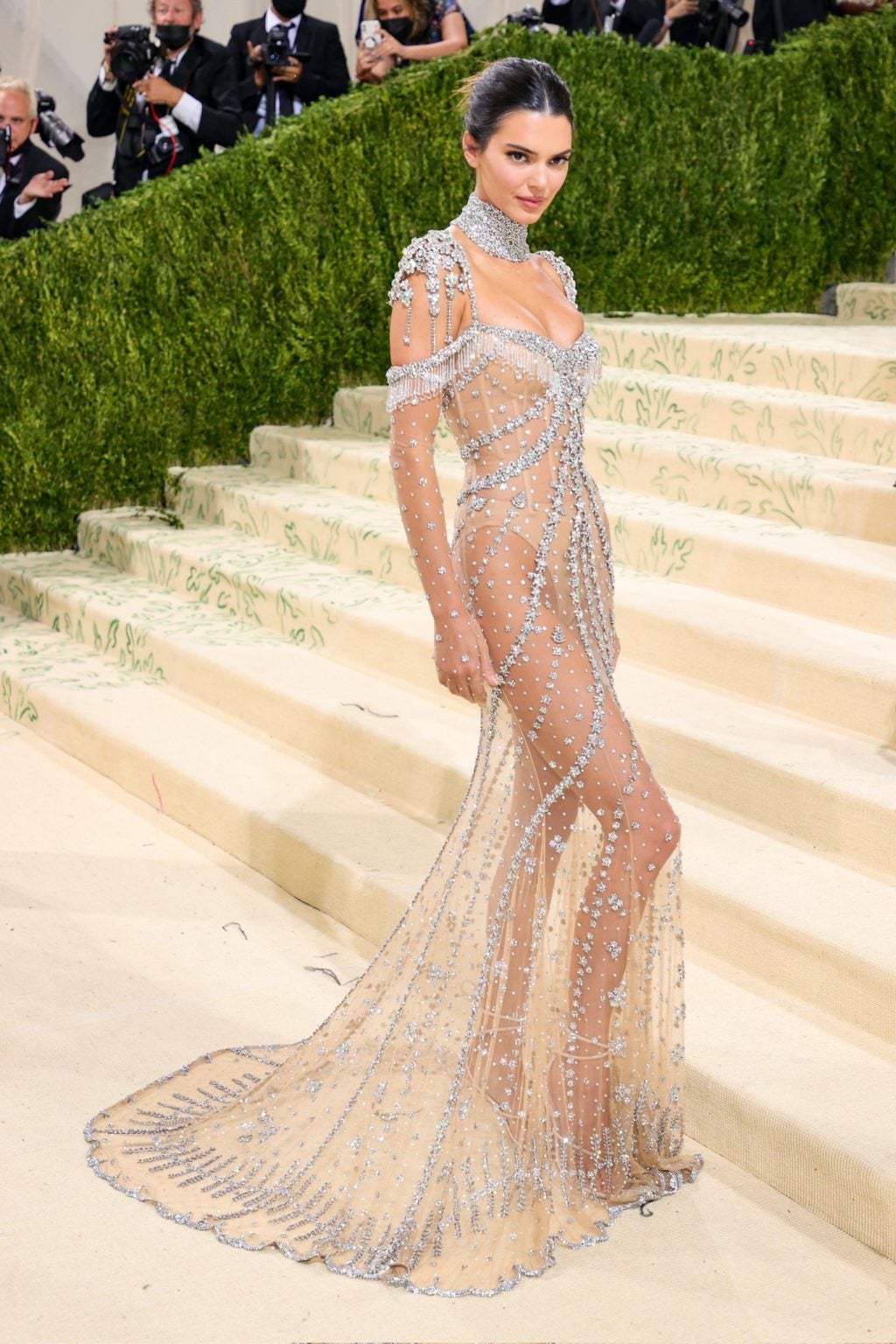 In a gown filled with jewels, Kendall Jenner unleashed the supermodel in her by wearing this masterpiece by Givenchy. 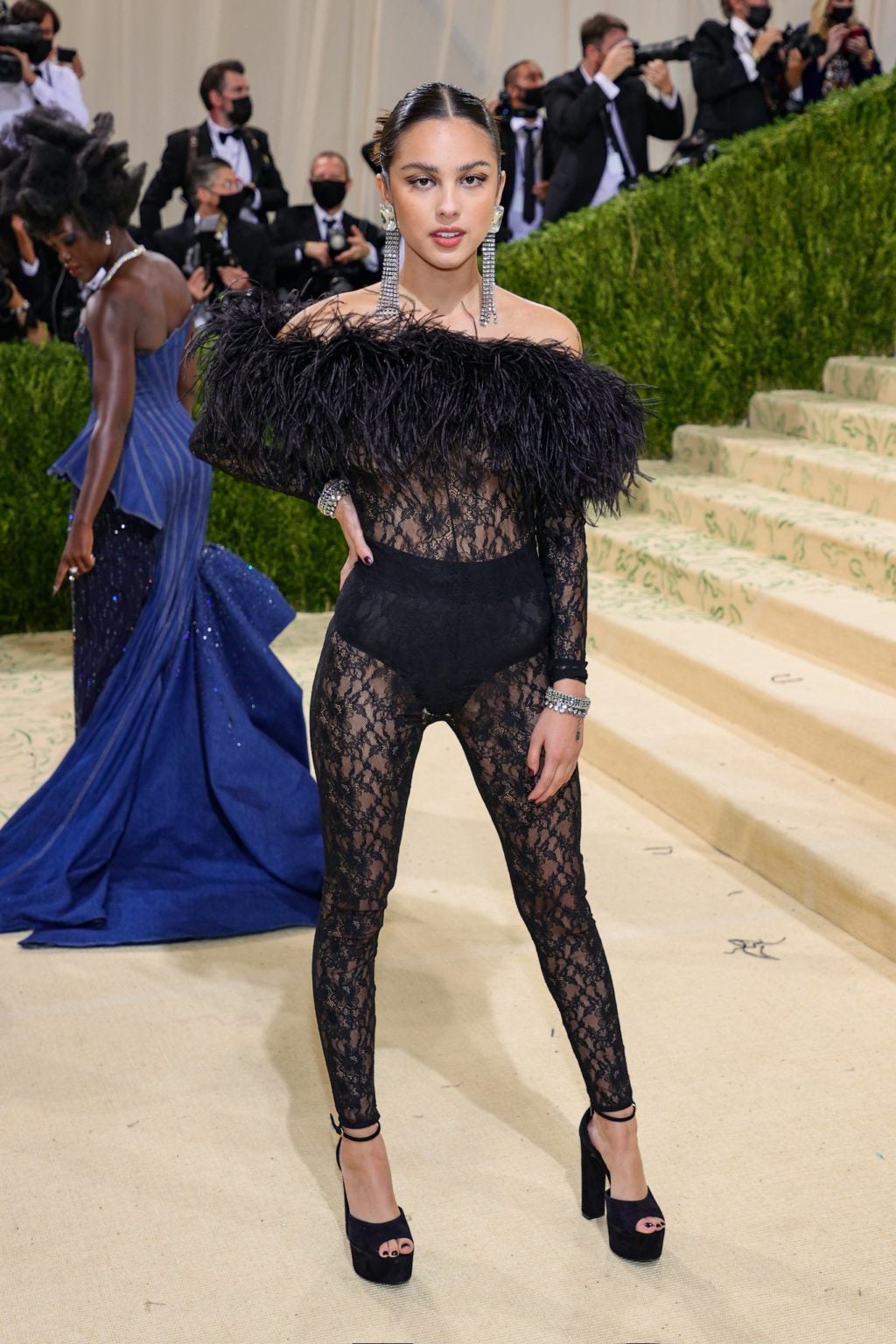 Filipino-American popstar Olivia Rodrigo may be in a black sexy bodysuit but still got that little teeny-bopper feels with her swirled pigtail hairdo. 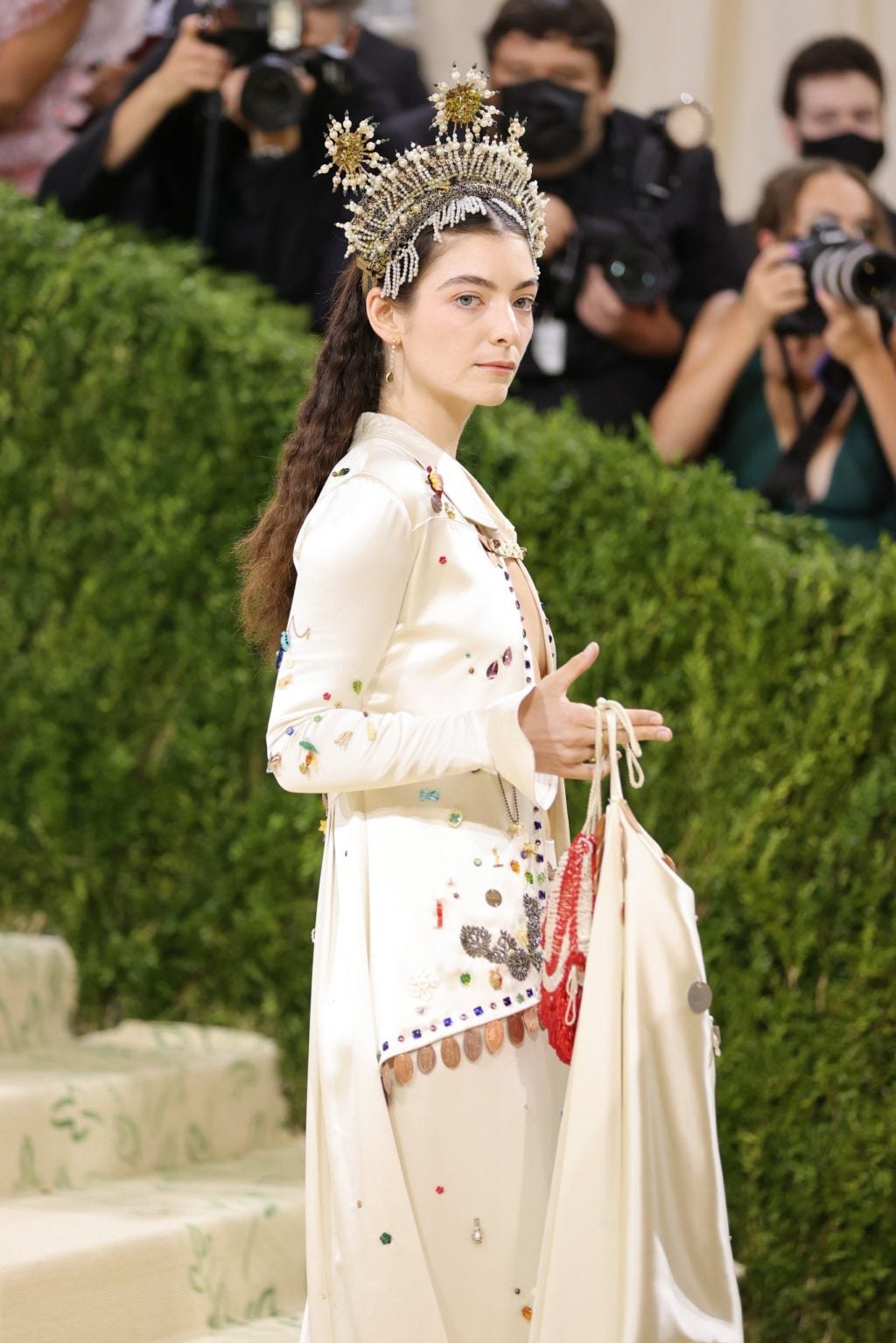 Good Lorde! Still got that Lorde-feels in her eyes as she wears an ensemble by designer Emily Bode. 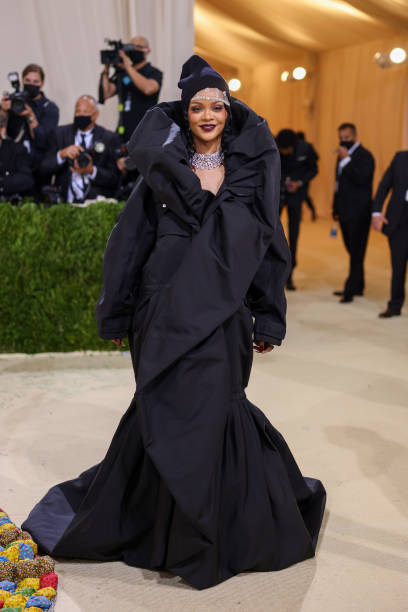 A black blanket outfit? Yes, please! Rihanna is one of the most talked about and most awaited celebrities to grace the red carpet of the Met Gala. 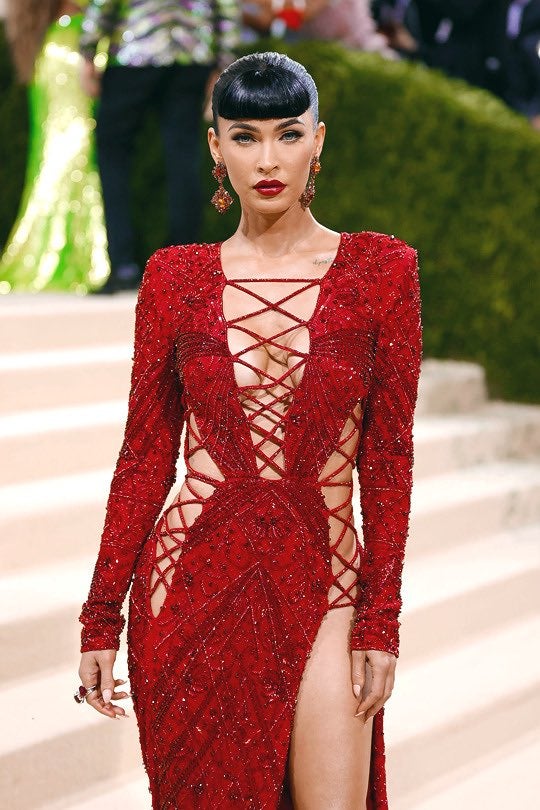 Sultry in red, Megan Fox is rocking the Met Gala red carpet again with her perfect figure and her sleek bangs inspired by Bettie Page. 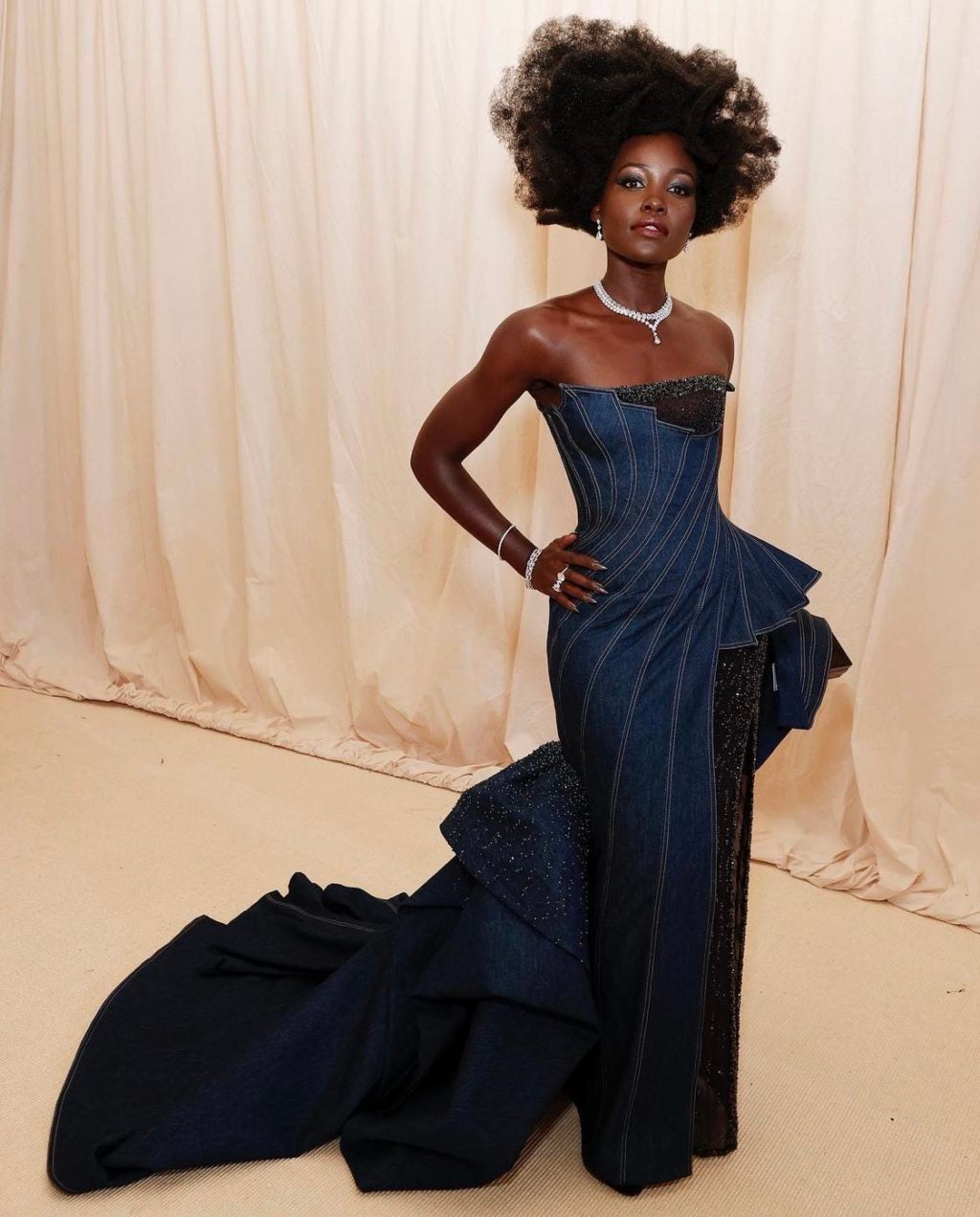 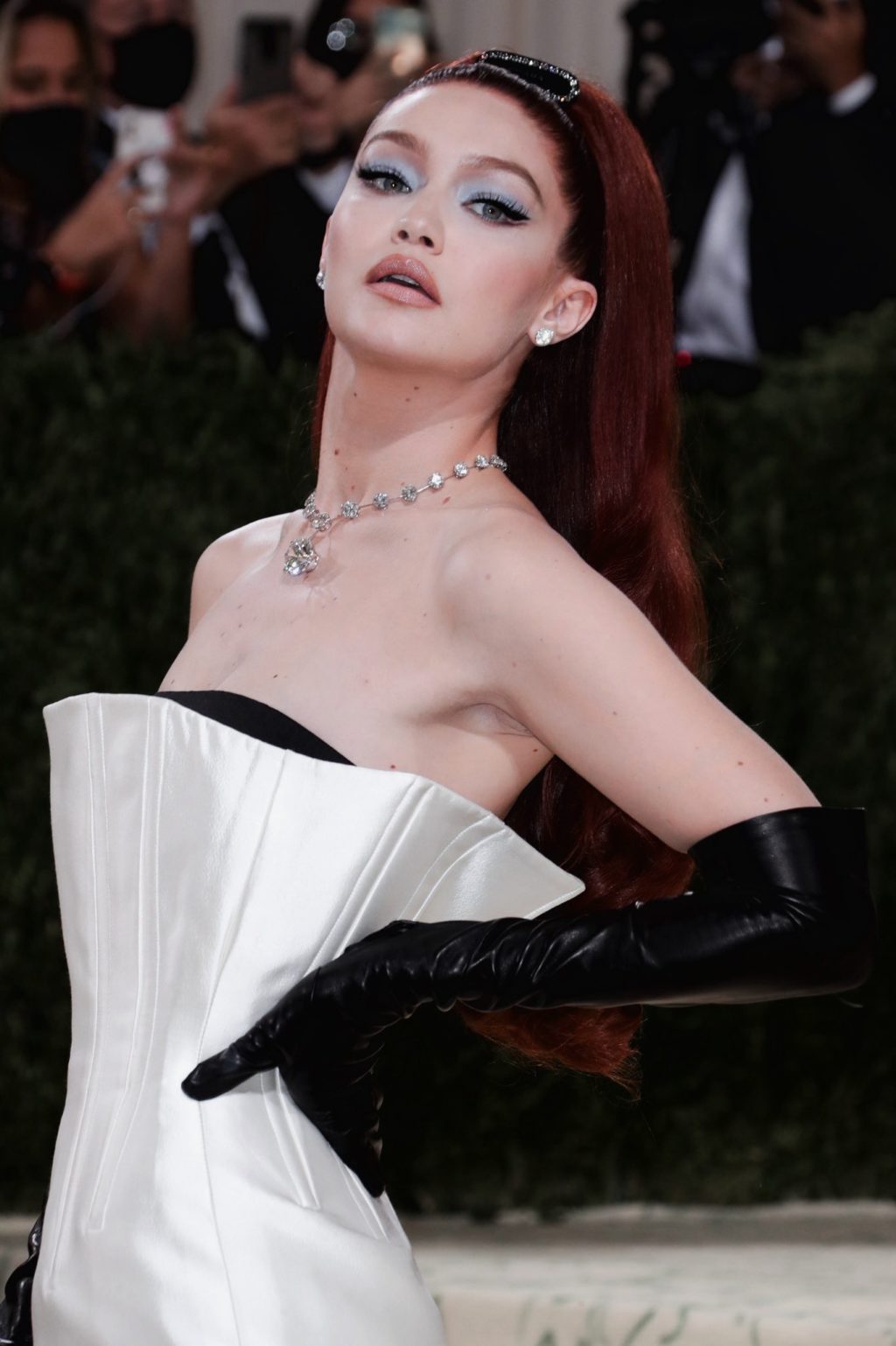 Prada can never go wrong, right? Especially if you let one of the highest-paid models in the world wear it. Beautiful, Gigi! 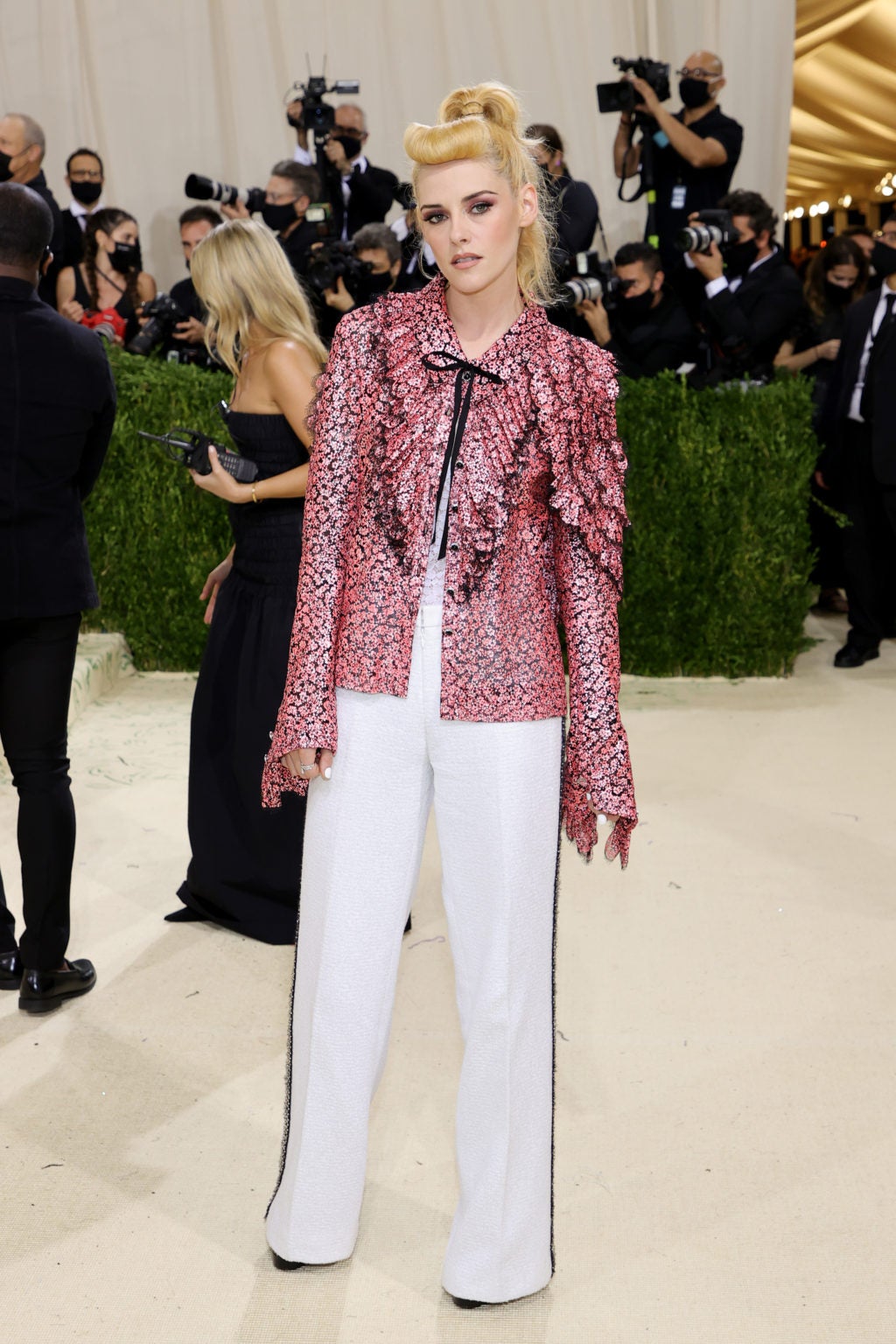 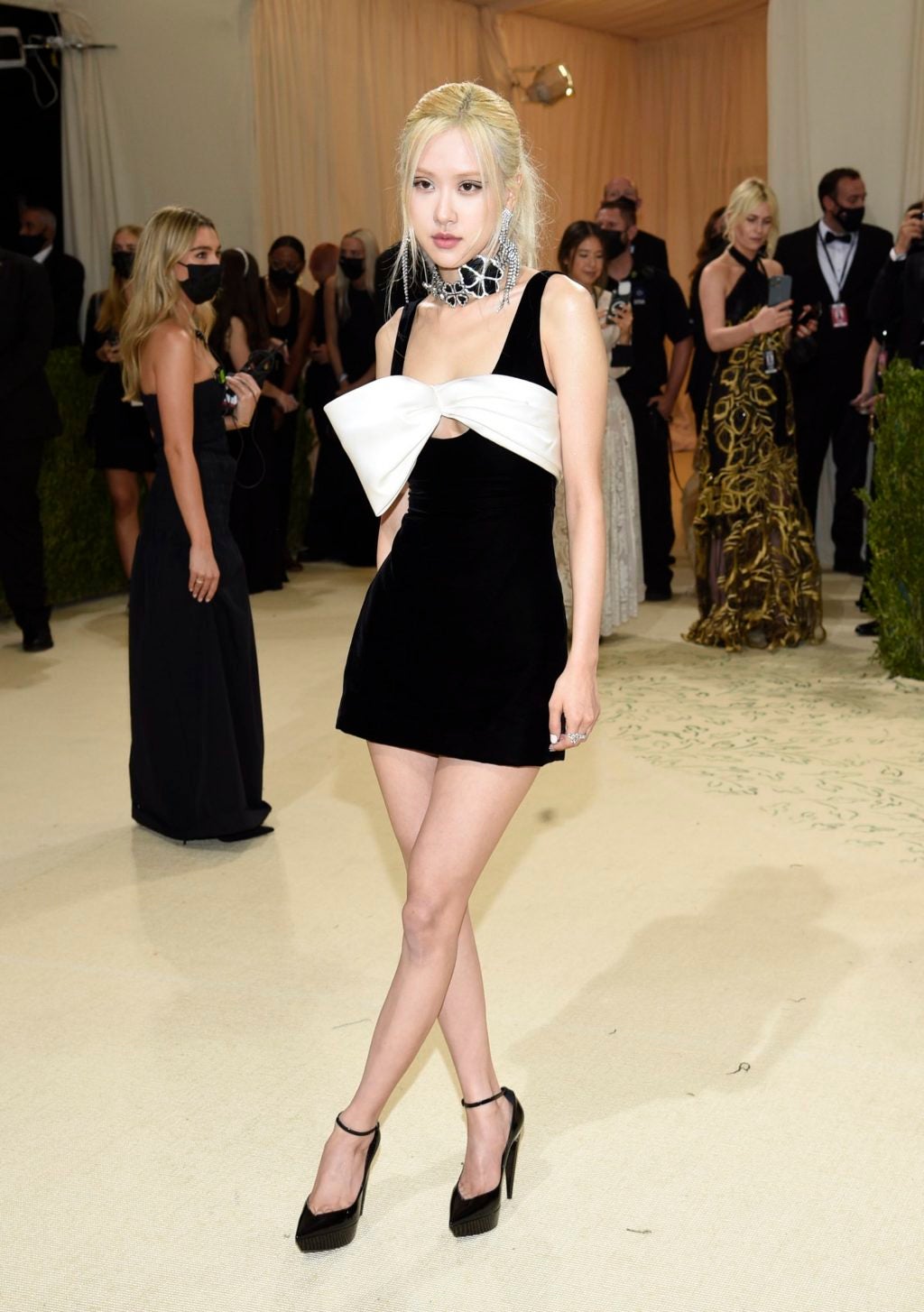 A ready-to-wear dress by Saint Laurent? Rosè did just that and killed it on the Met Gala red carpet.

Who do you think stole the show on the red carpet this year?