Could this be Cebu City’s opposition slate? 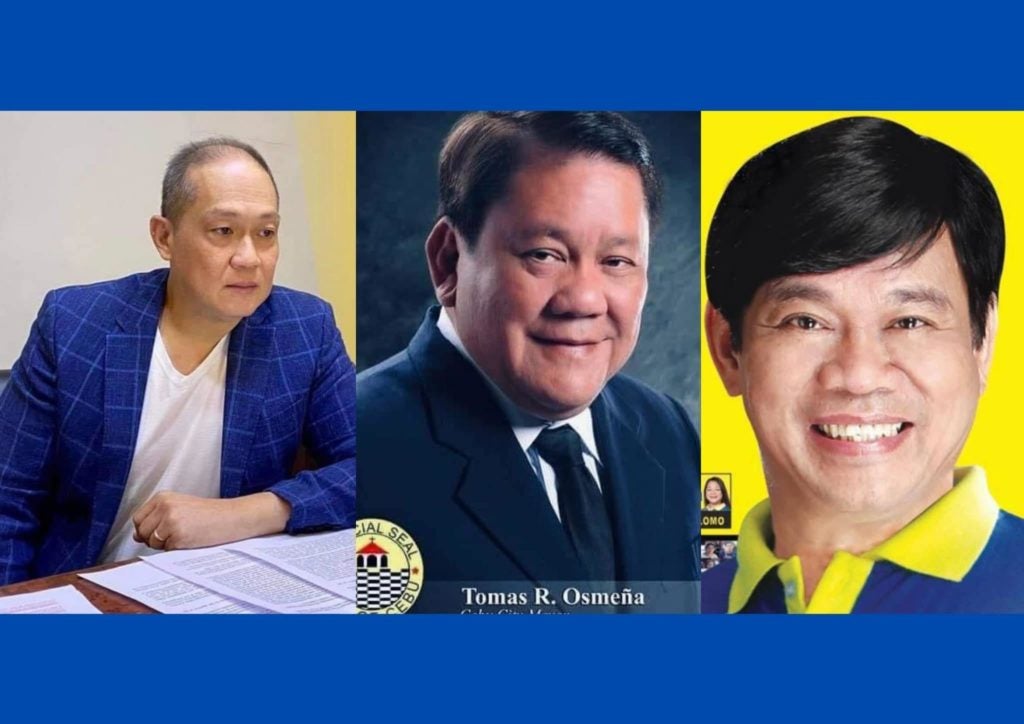 Repollo told CDN Digital that his post was simply a statement of support to the three politicians and that they have not been informed of any line-up yet.

This revived the rumors that BOPK will be slating Abellanosa and Ong as possible mayor and vice-mayor candidates, respectively, while Osmeña will be running for a congressional seat in the South District.

In previous statements, both Abellanosa and Ong would not confirm what position they will be running for but confirmed their desire to run for the upcoming elections.

The party has been silent on their line-up despite many of the administration allies announcing their plans to run including Vice Mayor Michael Rama who has publicly declared his intention to run as mayor.

Yet on BOPK’s part, they promised a complete slate, but no line-up has been announced or confirmed.

In a text message to CDN Digital on September 15, 2021, Osmeña echoed his previous statements that there are other concerns for now aside from politics.

“Elections are still far away. People should worry about staying safe instead of politics,” said Osmeña.

However, it can be noted that there are only 15 days left until the start of the filing of candidacy, and more politicians are expected to announce their political intentions in the coming weeks.        /rcg

EOC of Cebu City: No political gatherings for now

Read Next
Cebu City EdRadio to return on air September 20