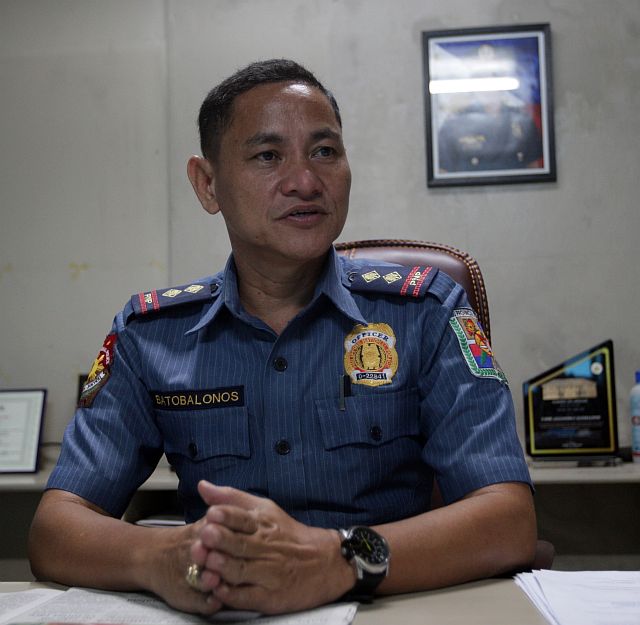 MANDAUE CITY, Cebu — Another law enforcement group in Central Visayas has intensified its monitoring of the rampant operations of drug dens in the region.

The Philippine National Police Drug Enforcement Group in Central Visayas (PDEG-7) also noted that drug den operations have evolved due to the heightened quarantine restrictions brought about by the COVID-19 pandemic.

Police Major Alejandro Batobalanos, PDEG-7 deputy officer, made this statement following the arrest of five individuals in a buy-bust operation, which also resulted in the dismantling of a drug den in Barangay Basak San Nicolas, Cebu City, on Tuesday, September 14, 2021.

Batobalanos said the suspects were residents of Barangay San Nicolas and Barangay Ermita in Cebu City. But Cabarse was pointed out as the drug maintainer in the area.

Seized from them were at least 10 grams of illegal drugs.

Batobalanos said the operation was conducted after some neighbors of the drug maintainer have personally reported his illegal activity to their office.

According to the initial investigation, Batobalanos said Cabarse would allow his visitors to use his place to use illegal drugs for a fee of from P10 to P20 per visitor reportedly to sustain his medications.

While admitting that illegal drug distribution is still rampant, he said drug users have shifted their operations to drug dens.

The Philippine Drug Enforcement Agency in Central Visayas (PDEA-7) has already dismantled 26 drug dens from January to August this year.

PDEA-7 Director Levi Ortiz earlier said that they are now focusing on the dismantling of drug dens in the region since these are usually the breeding ground of criminality.