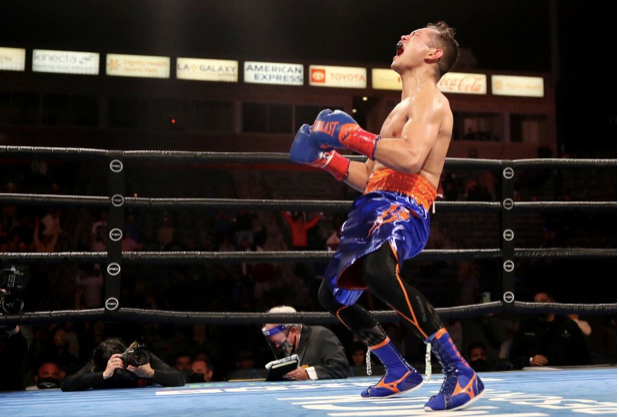 MANILA, Philippines—Nonito Donaire is adamant that he will be defending his WBC bantamweight title in December, it’s just a question of who he will be fighting.

Donaire said a fight could not be finalized yet as there are some issues within Casimero and Gaballo’s camps. Both fighters being under MP Promotions headed by Sean Gibbons .

“After the faceoff with Casimero, it was said there are some internal issues in their side that need to be resolved before they move forward,” wrote Donaire in a Facebook post. “Hopefully it is resolved amicably.”

“Gaballo is the mandatory but we all know this is boxing and as far as I know Sean handles both Gaballo and Casimero.”

Donaire added that if Casimero and Gibbons resolve the issues in their camp, then it could lead to Gaballo stepping aside allowing the unification fight.

“If Casimero and Sean resolve their problems, it is possible for Gaballo to step aside but this is all up to them at this point. I am fighting in December with whoever steps in the ring.”

Casimero, however, has also been ordered by WBO to defending his title against United Kingdom’s Paul Butler.

According to BoxingScene.com, the parties have 20 days upon receipt of the letter to reach an agreement.