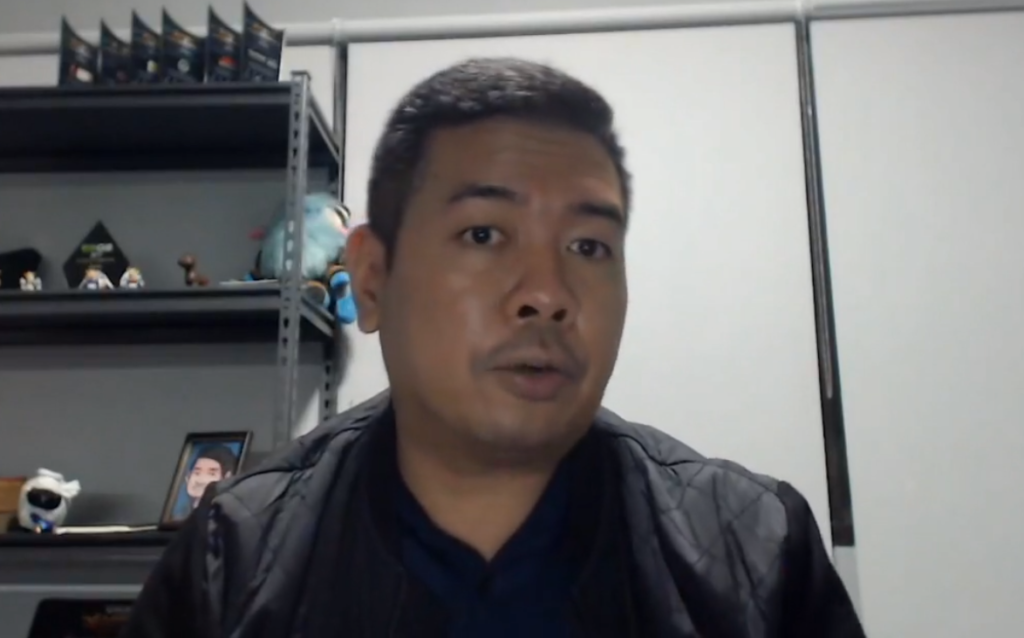 Marlon Marcelo of PeSO during the 3rd Pro Sports Summit on Wednesday. | Screengrab from the summit’s live stream.

CEBU CITY, Philippines — The vibrant and highly competitive eSports scene in the Philippines identified the challenges they’ve been battling amidst the COVID-19 pandemic during the Games and Amusements Board’s (GAB) 3rd Professional Sports Summit on Wednesday, Sept. 29.

The country’s official NSA for eSports, the Philippine eSports Organization (PeSO), graced the Summit as one of its guests.

Despite the challenges, Marcelo the eSports scene in the country is flourishing.

One of the biggest achievements of the eSports community this year was the Bren Esports that won the Mobile Legends: Bang Bang M2 World Championship title.

According to Marcelo, one of the biggest problems the eSports community currently faces is poor internet connection.

Aside from poor internet connection, PeSO is also struggling to pursue its projects since most are onsite events and tournaments.

In October 2020, the Philippine Olympic Committee (POC) formalized PeSO as the governing body or official NSA for eSports.

One of their plans is to coordinate further with GAB to organize onsite tournaments to be held in a bubble setup.

Also, they are planning to put up a better training program for the eSports contingent that will vie in the Asian Games next year in Hangzhou, China.