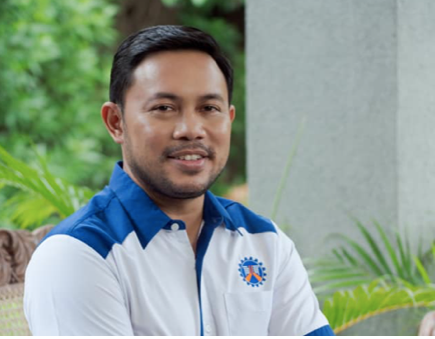 MANILA, Philippines — Department of Public Works and Highways (DPWH) Secretary Mark Villar on Monday announced that he has resigned from his post which he held for over five years.

(This is my last flag-raising as DPWH Secretary.)

“Today is my last day after five years. I’ve officially, I’ve filed my resignation effective Wednesday. I’ll be stepping down on Wednesday as your secretary,” he added.

Villar did not detail the reason behind his resignation.

However, he has been named as among the senatorial candidates of the Cusi-led PDP-Laban faction in the 2022 national elections.

In 2016, Villar resigned as representative of Las Piñas City to join the Duterte cabinet as DPWH secretary.