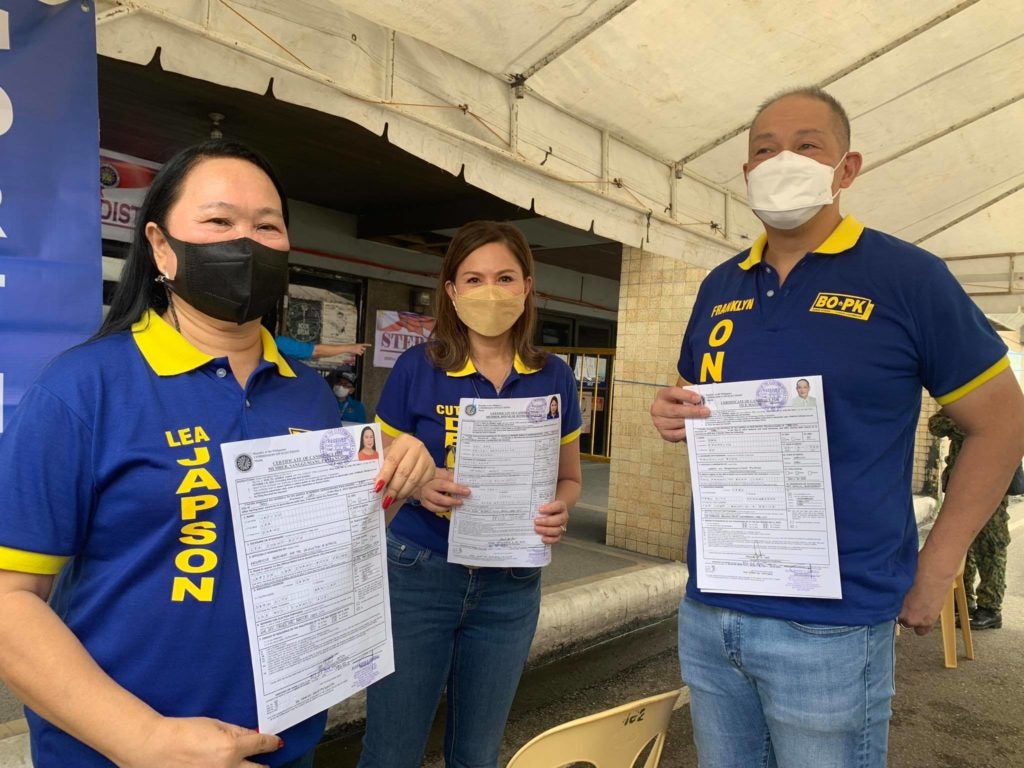 CEBU CITY, Philippines — Some Bando Osmeña-Pundok Kauswagan (BO-PK) allies filed their certificates of candidacy on Tuesday morning, October 5, ahead of the others.

But they gave the assurance that their group remains intact and that they are prepared to support the candidacy of former councilor Margot Osmeña for mayor.

Relectionist Councilor Joy Augustus Young said Margot is someone whom they all look up to as their mother and he has been missing her presence at City Hall.

He said that it is the mother who would always bring order to any household.

“I miss my MOMMY. We never thought of it before, [but] now with all these problems [that the city is faced with], maybe we need to have our MOMMY back,” Young said.

On Monday, former mayor and BO-PK leader Tomas Osmeña confirmed in a social media post that Margot is their group’s mayoral candidate, an idea that was presented by south district Rep. Rodrigo Abellanosa.

READ: It was Bebot’s idea to make Margot run for mayor – Tom O

Margot, who ended her term as councilor in 2019, is set file her COC on Thursday, October 7, with the other BO-PK candidates. 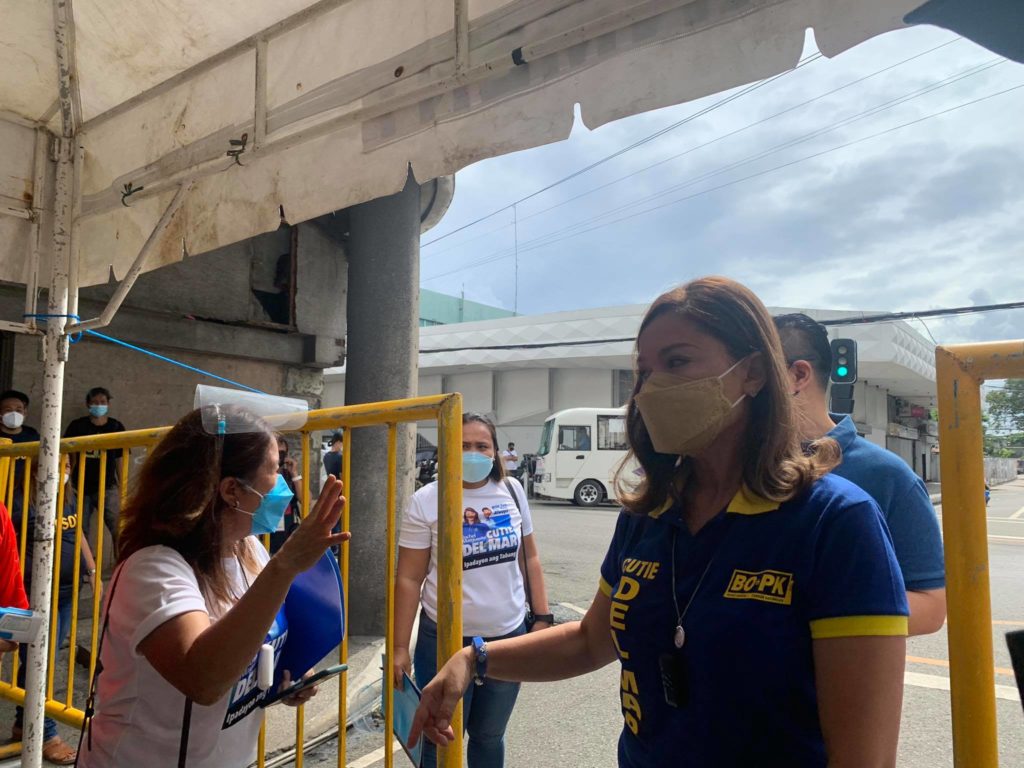 Ong said other BO-PK candidates are scheduled to file their COCs on Thursday.  They decided to file separately to prevent overcrowding at the Comelec offices and in compliance with health restrictions. 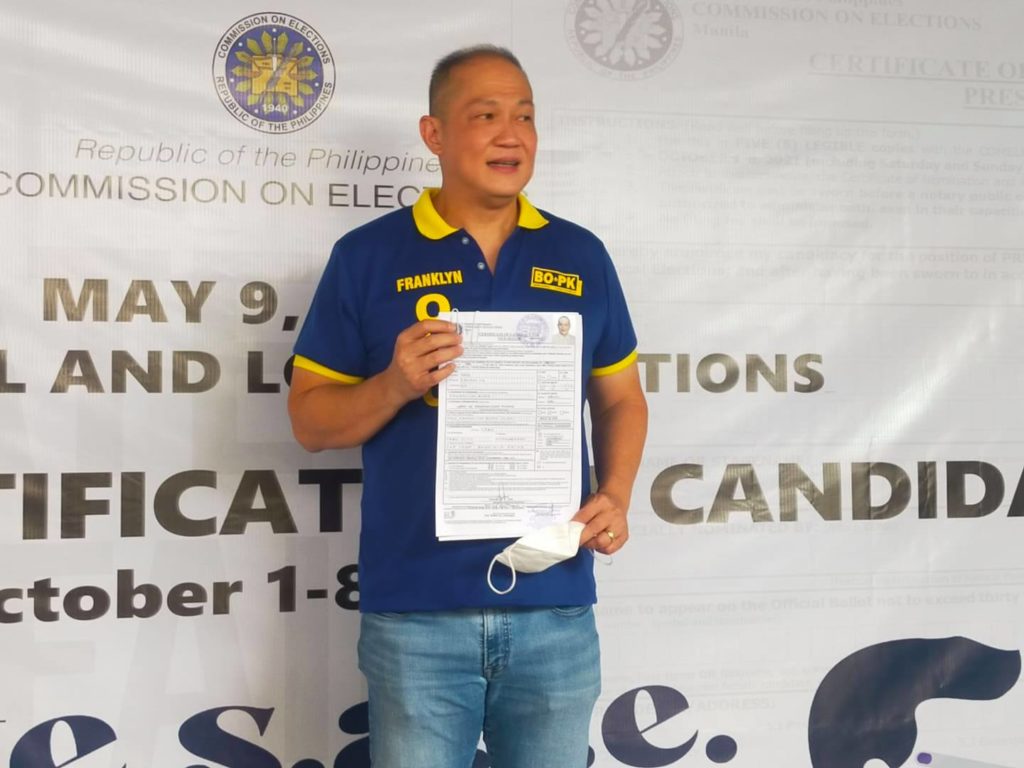 Japson thanked Abellanosa for deciding to take a break from politics for now and allow Margot to run for mayor.

He and Ong were earlier considered to be BO-PK’s candidate for mayor.  But a decision was made a few days ago to instead make Margot lead their group.

Young said that having Margot for mayor is what the city needs especially during the pandemic.

He said that BO-PK and Cebu City need a “mother” to guide them as they continue to fight the pandemic and the economic devastation that it has caused.

Young and Ong said that Margot will surely be able to guide the city to its recovery with the help of her husband, former mayor Tomas Osmeña.

Alcoseba, for his part, said that Margot is more than qualified to continue BOPK’s legacy.