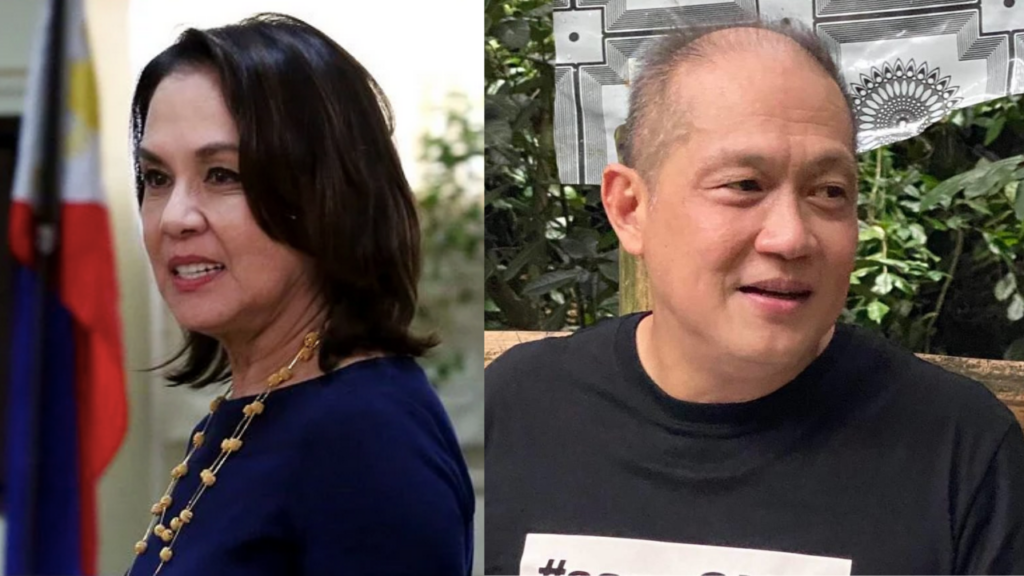 CEBU CITY, Philippines – A different name has emerged to lead the mayoralty race of Bando-Osmeña Pundok Kauswagan (BOPK) for next year’s elections.

Margot also confirmed that her running mate will be Kasambagan Barangay Captain Franklyn Ong, who is also the president of the Association of Barangay Captains in Cebu City (ABC-Cebu City). 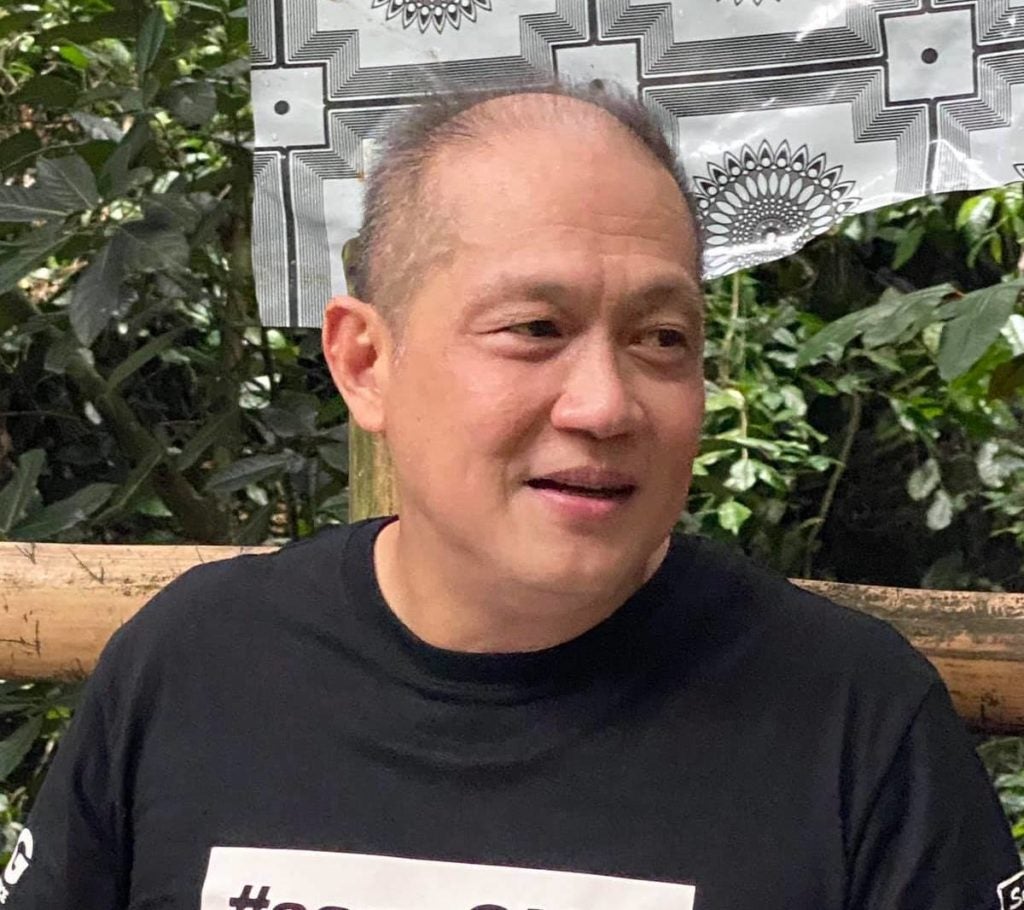 In the meantime, she added that she would be issuing soon an official statement on her decision to return to politics.

Margot started her political career in 2010 when she was elected as city councilor. She completed all three terms serving in the legislative.

From 2016 to 2019, she was the chairperson of the council’s Committee on Budget and Finance.

Before entering politics, Margot was a banker both in the Philippines and in the US. She has worked for the Bank of Asia, the Philippine American Investment Corp. and the Century Bank in California.

Prior to Margot’s announcement, reports have been circulating that BOPK might be fielding either Ong or Cebu City South District Rep. Rodrigo “Bebot” Abellanosa as its mayoralty bet.

BOPK has yet to reveal their complete lineup for the 2022 elections as of this writing.

The opposing Partido Barug, for their part, are expected to present their candidates tomorrow, October 5.

Filing of Certificate of Candidacy (COC) for the May 9, 2022 polls is currently ongoing until October 8.