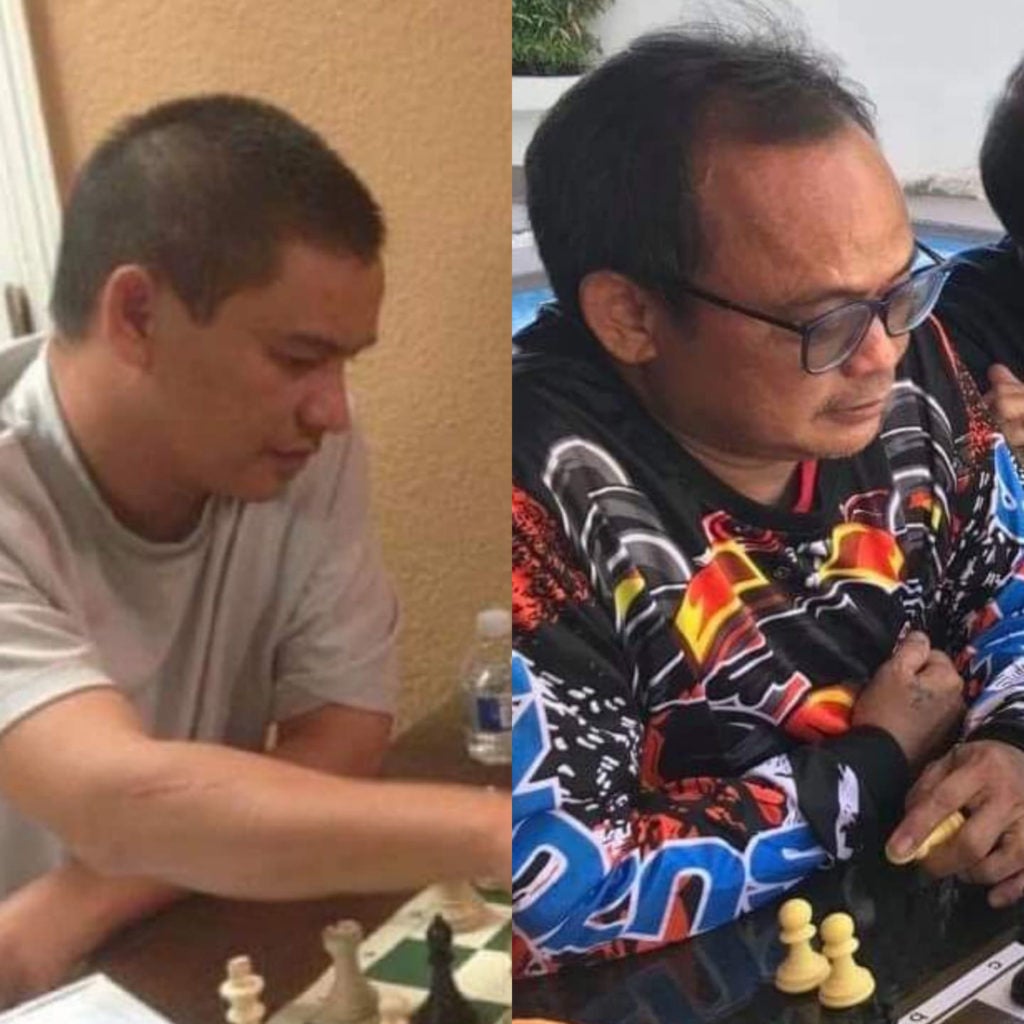 Diano ruled the All Cepcans category while Ouano lorded the Group B category.

Leo Lofranco and Michael Tinga also scored 6.5 points but were ranked third and fourth, respectively, according to their total tie-break points.

Completing the top six woodpushers in the All Cepcans category were Jasper Montejo (6.0) and Filemon Kapuno III (5.5).

Meanwhile, the 53-year-old Ouano, who works with the Department of Interior and Local Government, scored a total of 27 points in Group B.

The Toledo City Trojans’ woodpusher Jinky Catulay trailed Ouano and settled for second place with 21 points while Edwin Cablao rounded off the top three with 19 points.