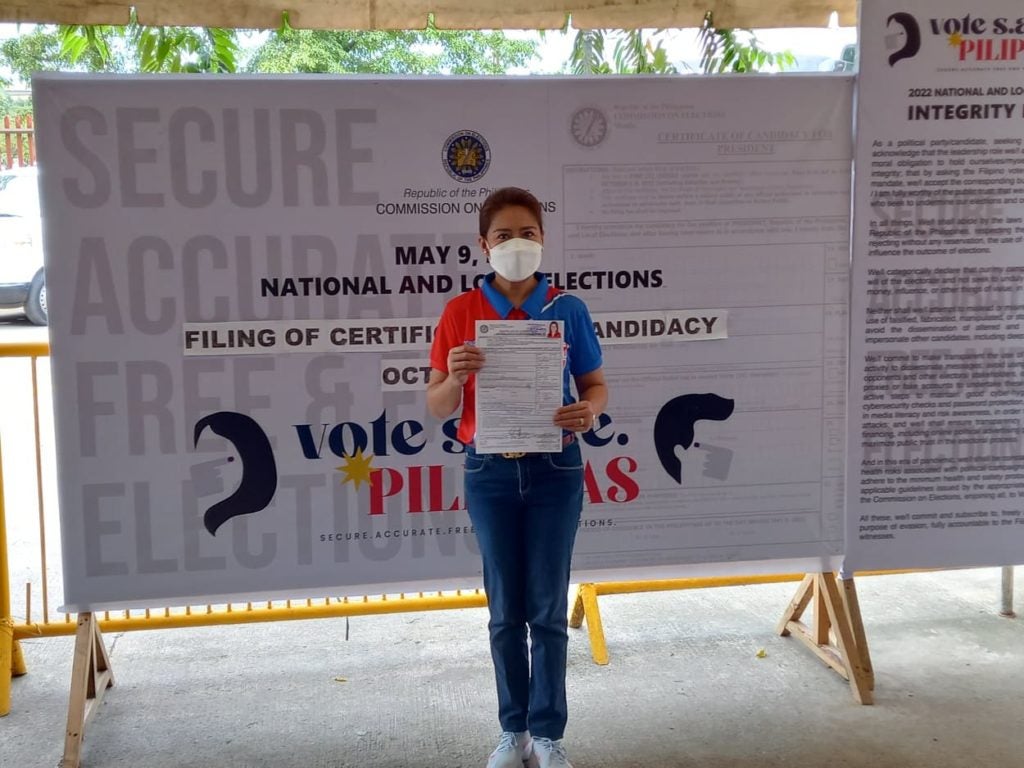 Rep. Emmarie “Lolypop” Ouano-Dizon of the Sixth District of Cebu will run for Congresswoman of Mandaue Lone District in the coming elections. | Mary Rose Sagarino

If elected, Dizon will be the first House representative of Mandaue City.

The Mandaue lone district law that was signed by President Rodrigo Duterte last 2019 would be implemented in the upcoming 2022 elections that would mean that Mandaue would have its own congressman. Cordova town and Consolacion are left under the sixth district. 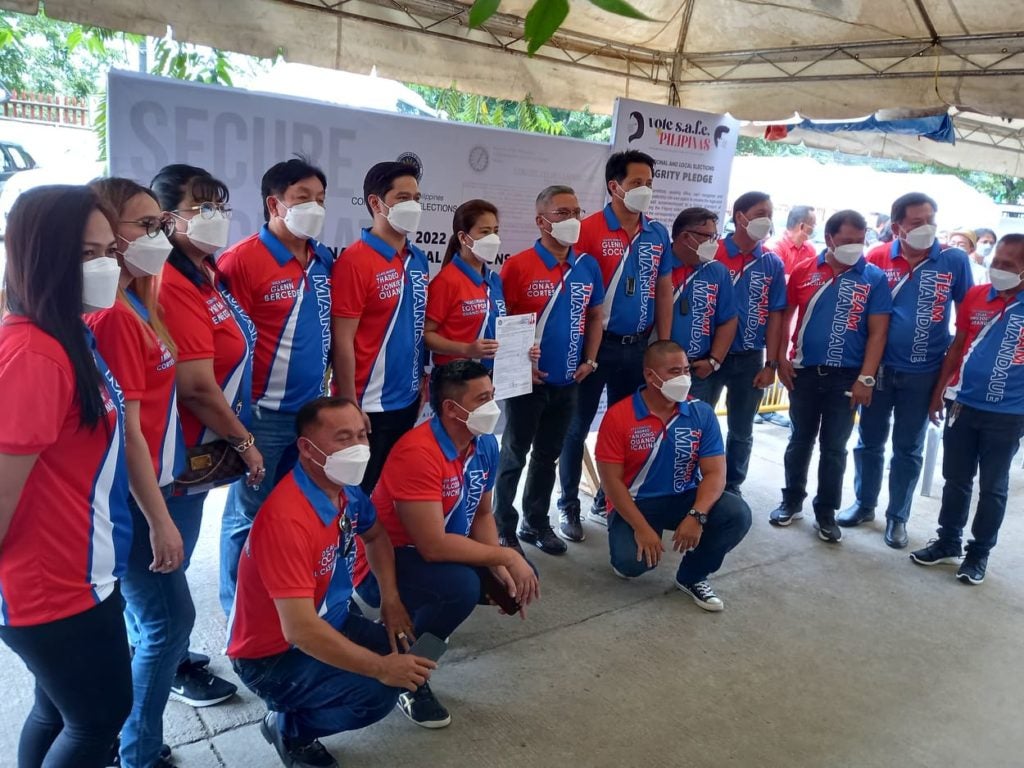 Sixth District Board Members Thadeo Jovito “Jonkie” Ouano and Glenn Anthony Soco and Representative Ouano-Dizon are accompanied by the slate of TEAM Mandaue headed by Mandaue Mayor Jonas Cortes during the filing of their COCs. | Mary Rose Sagarino

Dizon said if she would be elected, one of her priorities would be the implementation of her sponsored bill 9886, which was approved by the Congress, a construction of underpass, a flyover, and another road-level passage for vehicles along M.C Briones Street and U.N. Avenue, in Barangay Ibabao-Estancia, Mandaue City.

(This project will have a big impact for the Mandauehanons even for the whole Cebu, everybody can use this. In 2015, 2018 study of JICA, this area was one of our bottlenecks, not only for the travellers, tourists because this is the backbone of the north and south of Cebu. So it really will be a big help.)

Lawyer Anna Fleur Gujilde, Mandaue City Election Officer, said that though Mandaue would be a lone district in the next election, Mandauehanon would still vote for six district board members.

Dizon, Soco, and Ouano were accompanied by the slate of TEAM Mandaue headed by Mayor Jonas Cortes.

Read Next
Tomas and Dino squabble anew over BRT