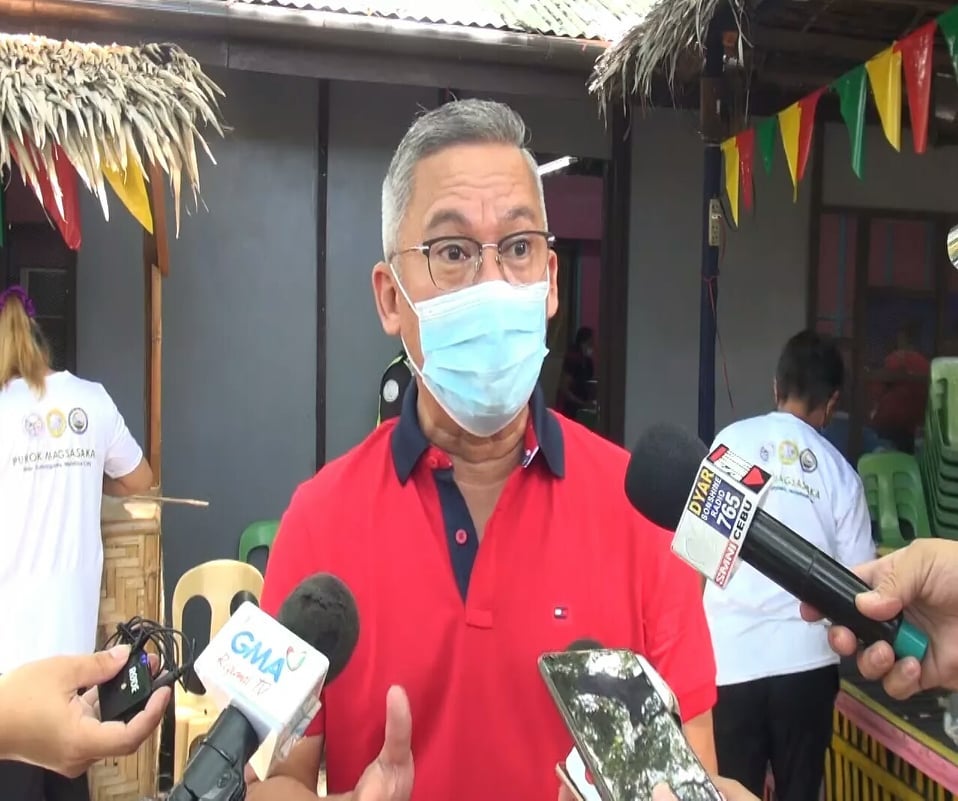 MANDAUE CITY, Philippines — There will be no big changes on the lineup of Team Mandaue for the May 2022 elections.

Mayor Jonas Cortes said he, together with Vice Mayor Glenn Bercede and all current city councilors, will be gunning for the same posts in next year’s polls.

Cortes said Congresswoman Emmarie “Lolypop” Ouano-Dizon is still part of the lineup as the city’s representative.

If Dizon will win, she will be the first House representative of Mandaue City.

The mayor said they have already talked and agreed on who will fill the remaining two seats for city councilors as the Mandaue lone district law that was signed by President Rodrigo Duterte last 2019 will be implemented in next year’s elections.

Cortes said they will announce soon the two additional councilors that will be part of Team Mandaue’s lineup.