Cebuano producer and solo artist, Wiji Kun (whose real name is Luigi Balazo), recently released his EP called “Sick Of It Already.” This primarily indie-influenced body of work is a collection of five songs, two of which are his previous singles “Quarantine Zone” and “Die Right Now.” 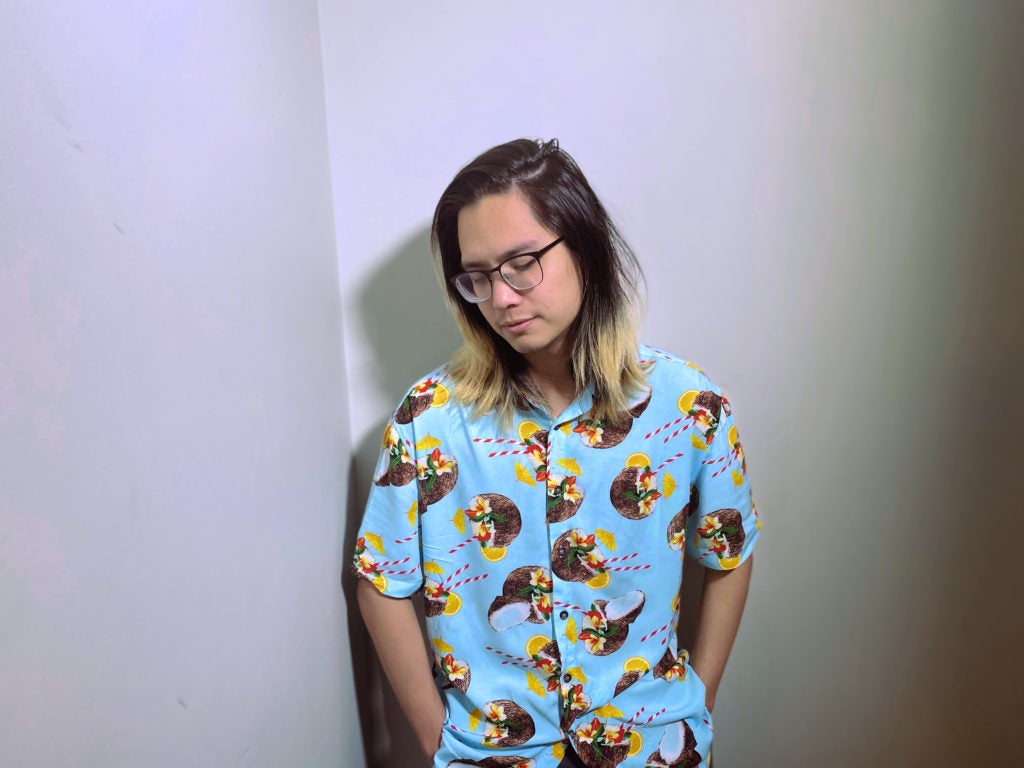 It opens up with the intro “Unread,” which is a series of recorded excerpts about dealing with struggles in the modern world and recent events. The EP then continues with the main tracks that lay out an alternative sound bed infused with pop sensibilities. Synths, guitars, and drums shine as the main elements on the instrumental side of things. The lyrics cover bitter themes on mental conflict and resentment with conforming to societal standards, but it also touches the sweeter theme of young naive romance.

The highlight track of this body of work is “Golden,” which Wiji Kun describes as a child of his deep love for pop-punk and indie. It was written as a monologue on the desire to live unabashedly as who you are without the need for validation.

“I just wanted to be whatever I am and not worry about others seeing my imperfections… A lot of people say they don’t care, but I think they do. I do care about what people think of me. I do want to be liked. I wanted to be honest about that in this song.” – Wiji Kun.

“I was thinking of how tiresome it gets painting myself bronze, silver, or golden. I just wanted to be whatever I am and not worry about others seeing my imperfections. Still, it’s not that easy. A lot of people say they don’t care, but I think they do. I do care about what people think of me. I do want to be liked. I wanted to be honest about that in this song.” says Wiji Kun.

Everything comes to a close with the symphonic piece “Reprise,” signaling a final curtain call as violins and cellos play the chorus melody of “Golden” in the background.

Already accustomed to a very do-it-yourself approach, the EP was written, produced, and recorded by Wiji Kun in a small humble set up in his bedroom. The experience he gained from previously working in music and audio, such as his involvement in bands like Sepia Times and The Sundown, definitely aided him in his newest endeavor.

The EP marks another milestone in Wiji Kun’s track record as a solo artist. And there are no signs of his releases slowing down as he is set to give his followers new materials every month.