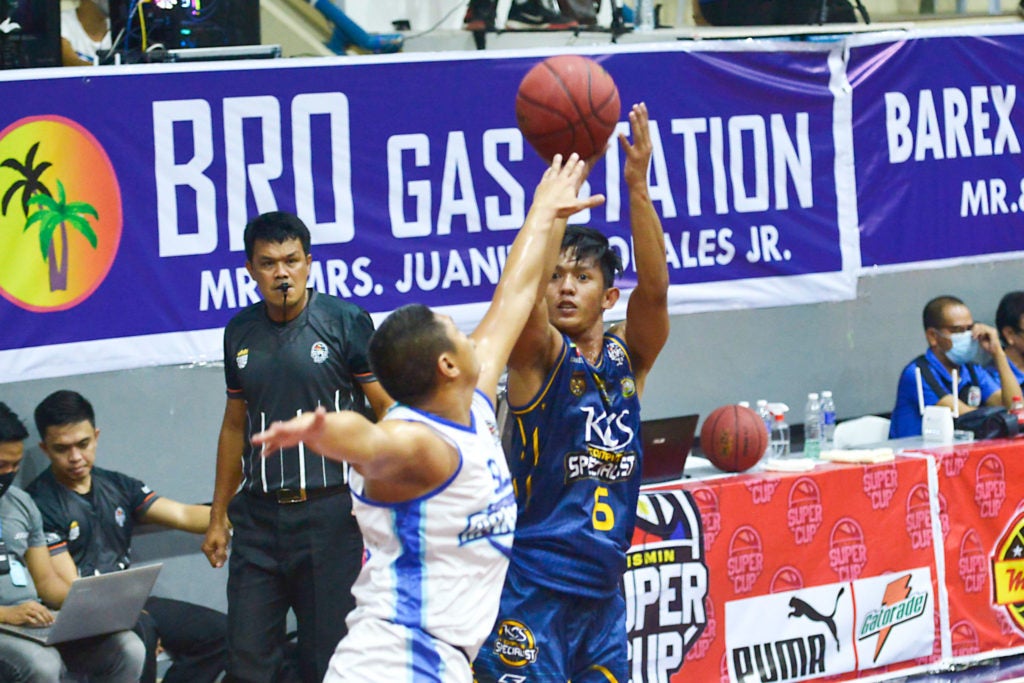 CEBU CITY, Philippines—From Cesafi, to the VisMin Super Cup, to the FilBasket.

This as the 5-foot-10 guard from Lapu-Lapu City, Cebu is set to suit up for Medical Depot in the inaugural season of FilBasket, an amateur league founded by former Ateneo Blue Eagle Jai Reyes.

Imperial, who played for the reigning Cesafi men’s basketball champion Southwetern University, has mixed emotions with this development.

Imperial is expected to play a huge role with Medical Depot in the Filbasket.

In the VisMin Cup, Imperial had an impressive performance in Game 1 of the VisMin Super Cup Visayas leg finals in May, wherein he scored 16 points to lead the Computer Specialists in beating the MJAS Zenith Talisay City Aquastars. They would eventually win the title.

For Imperial, basketball fans should expect the same intensity and competitiveness they’ve seen from him in the upcoming FilBasket inaugural season.

Ugsang and Cabahug are teammates in the Aquastars, while Ochea was one of the highest scorers for the ARQ Builders Lapu-Lapu City Heroes in the VisMin Cup.

The team’s head coach will be Aldin Morante, the head coach of the Aquastars.

Meanwhile, Imperial said he would return for the second season of the VisMin Super Cup, despite the uncertainty of the KCS team which was officially put up for sale during the off season.