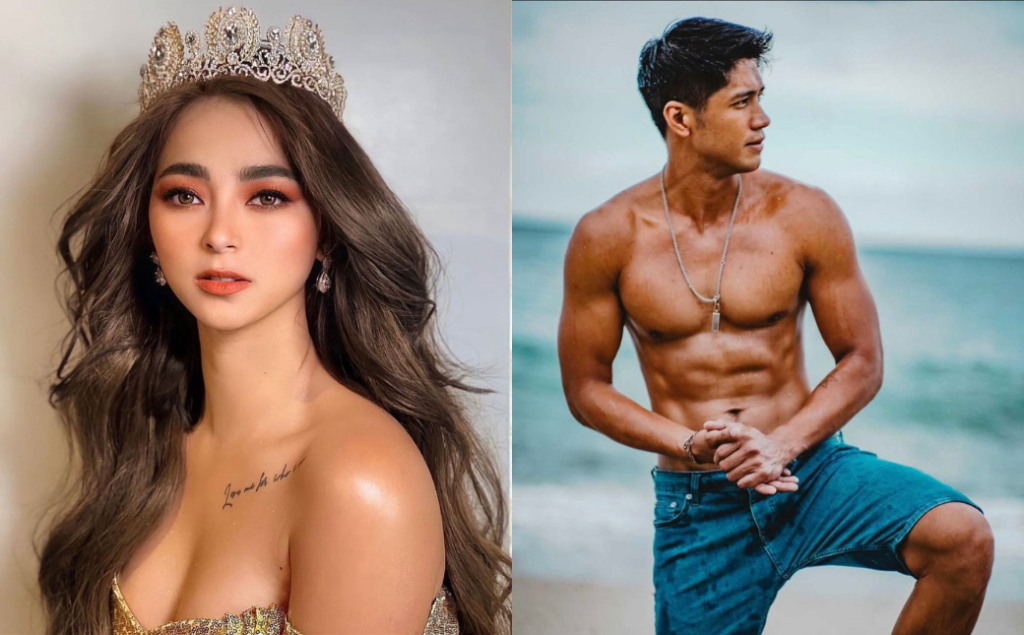 CEBU, Philippines — Actress AJ Raval clarifies that she is not the third party that caused the separation of Aljur Abrenica and Kylie Padilla.

In a Facebook post, the actress wrote a message to netizens who lambasted her after confirming the real score with her “Nerisa” co-star Abrenica.

She ended her message with a positive note, ”SPREAD LOVE NOT HATE.”

To recall, Raval admitted that she and Abrenica are in the process of “getting to know each other.” Both were spotted holding hands in a mall.