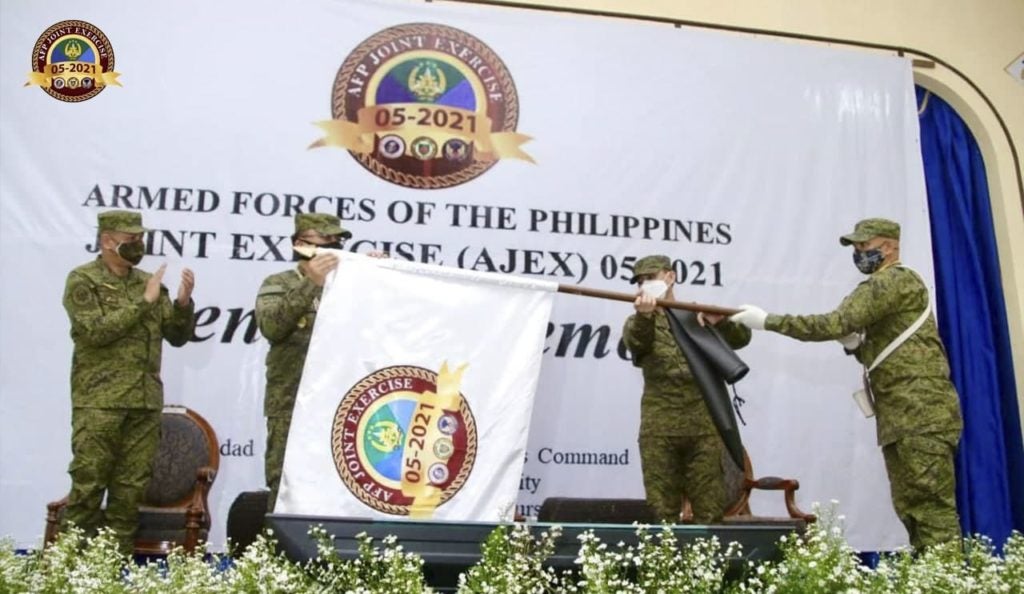 General Jose Faustino Jr, Chief of Staff of the Armed Forces of the Philippines during the unfurling of the AJEX Flag on Thursday, October 21, 2021, at the Visayas Command Headquarters in Barangay Apas, Cebu City. | Photo courtesy of AFP-VISCOM

AFP’s DAGIT-PA stands for “Dagat-Langit-Lupa’. This is AFP’s annual unilateral exercise that aims to enhance their land, air, and maritime assets.

Faustino further said that their cyber defense is now in its ‘initial stage’ as they already organized a cyber group to strengthen their capabilities to fight cyber attacks.

He added that they are now preparing on how they could strengthen their cyber defense considering the new threats these days.

For now, Faustino said that they have already organized a cyber group that will look after this development.

“Ang ating cyber ngayon ay nasa initial stages ng pagpapalakas ng ating cyber defense. This is one of the exercises na talagang gusto nating palakasin because of our bagong threat. There is a tendency na we will be cyber attacked. that’s what we are trying to prepare. We have organized already our cyber group, “he added.

Faustino said that this exercise is AFP-focused which means that Filipino armies are the participants.

Around 1,200 active and reserve soldiers will participate in the exercises that will happen from November 4 to 18,  2021.

(This exercise is purely a Filipino exercise. This is an Armed Forces of the Philippines unilateral activity that involves the Army, Air Force, Navy, and Marines. )

Faustino further said that their training will be conducted in Panay and Antique which are under the areas of responsibility of the 3rd Infantry Division in the Visayas.

Since there is still a threat of the COVID-19 pandemic, Faustino said that they will make sure that they will strictly implement health protocols in these exercises.

He added that the pandemic is not a hindrance for them to conduct these exercises to enhance the personnel capacity and unit capabilities of all the joint forces.

Faustino anticipates that with this, their personnel will be readily deployable should they need to address contingencies across their mission areas.    /rcg

Here are some photos that were taken during the opening ceremony: 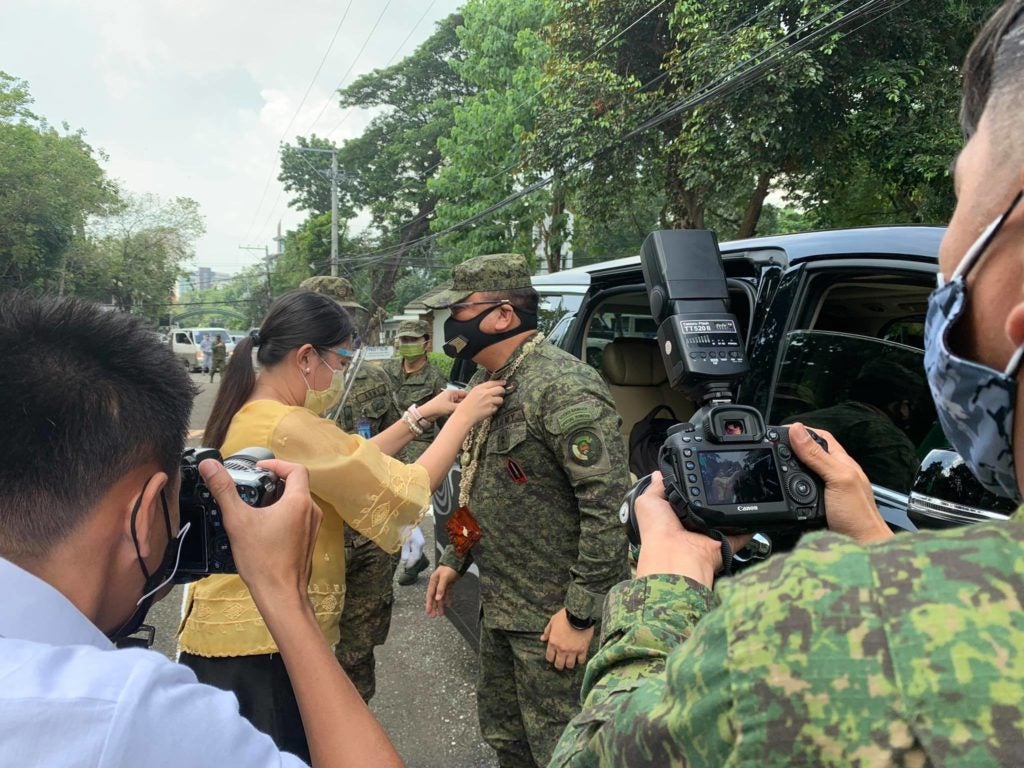 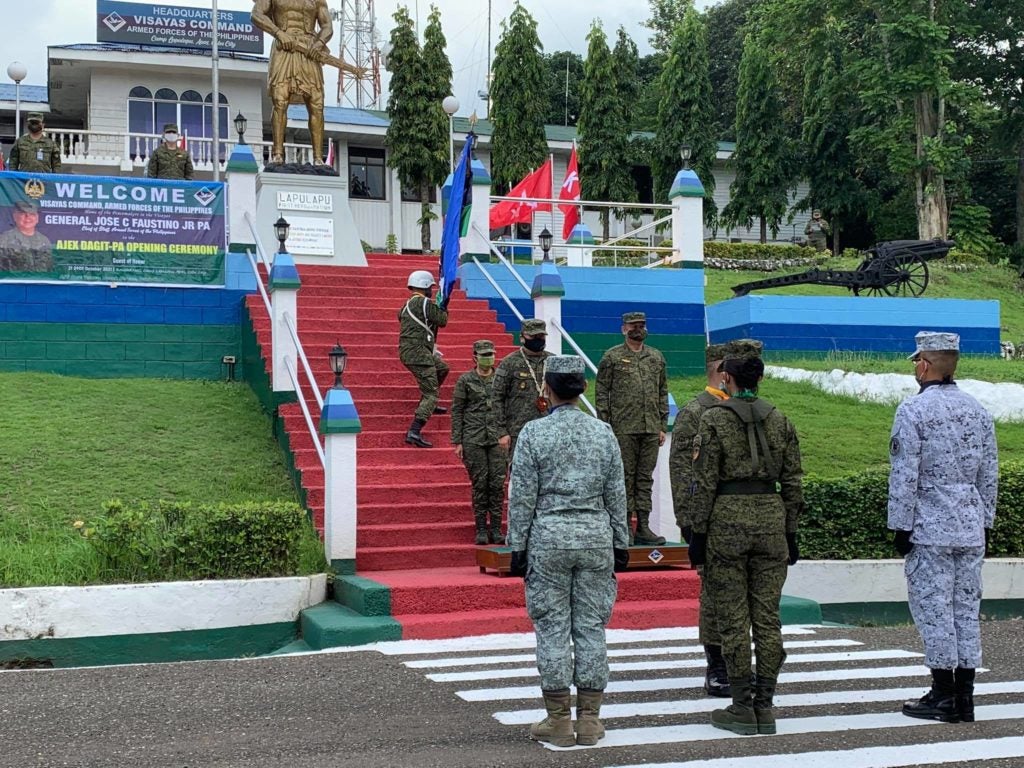 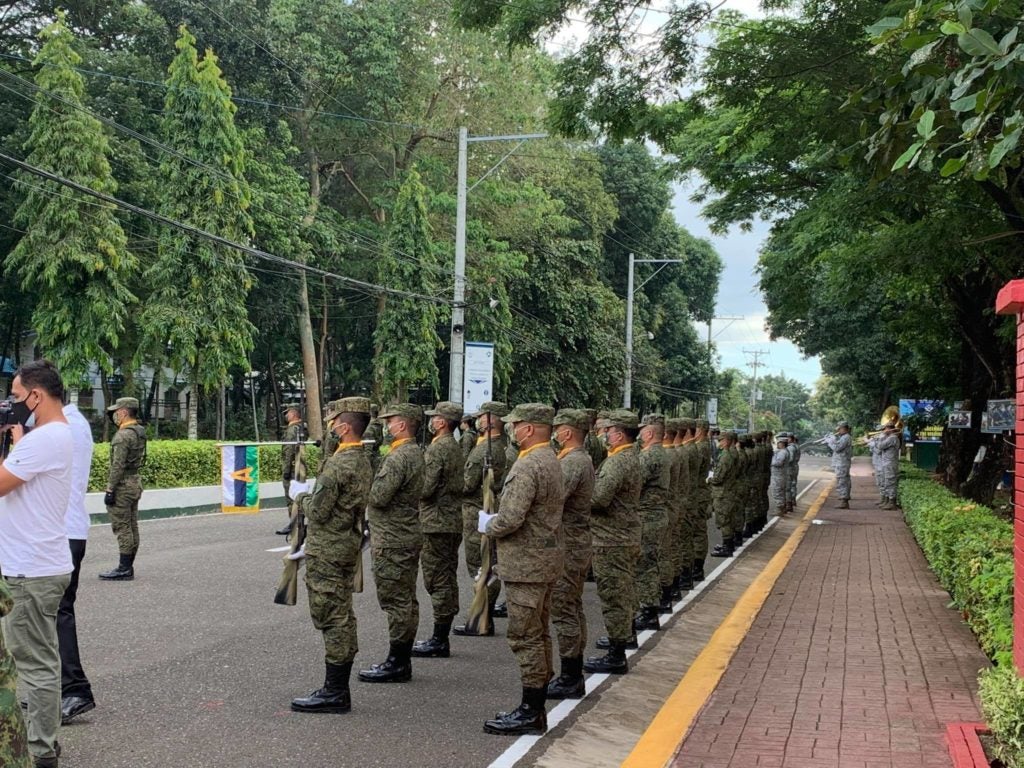 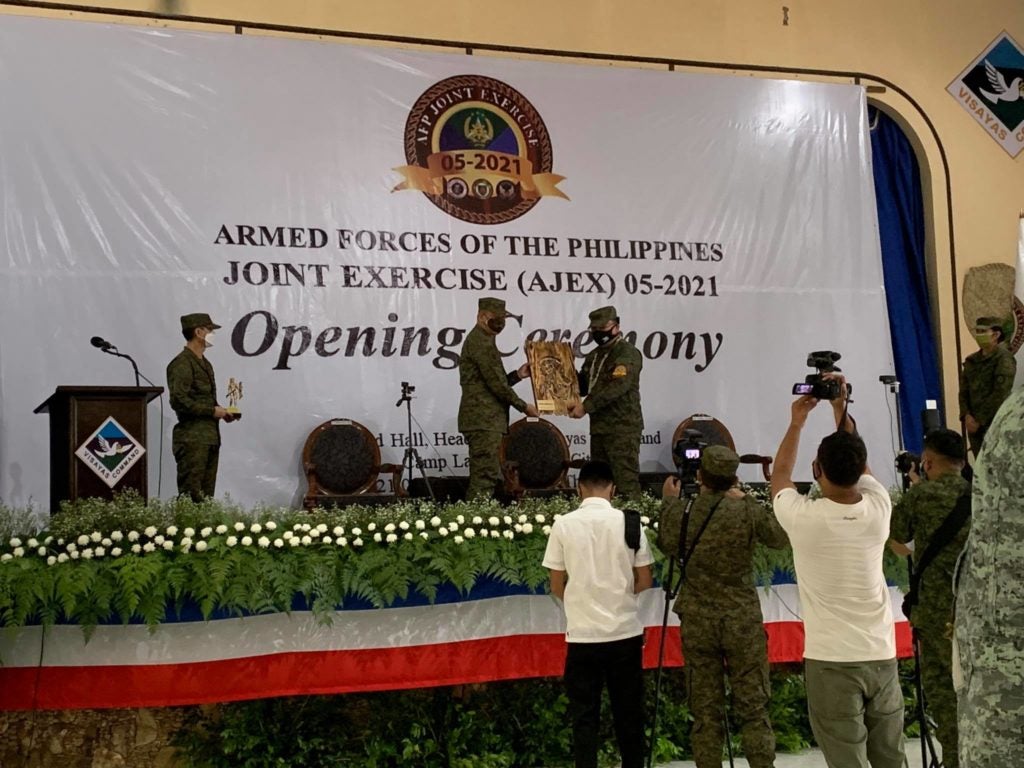 Norway says cyber attack on parliament carried out from China