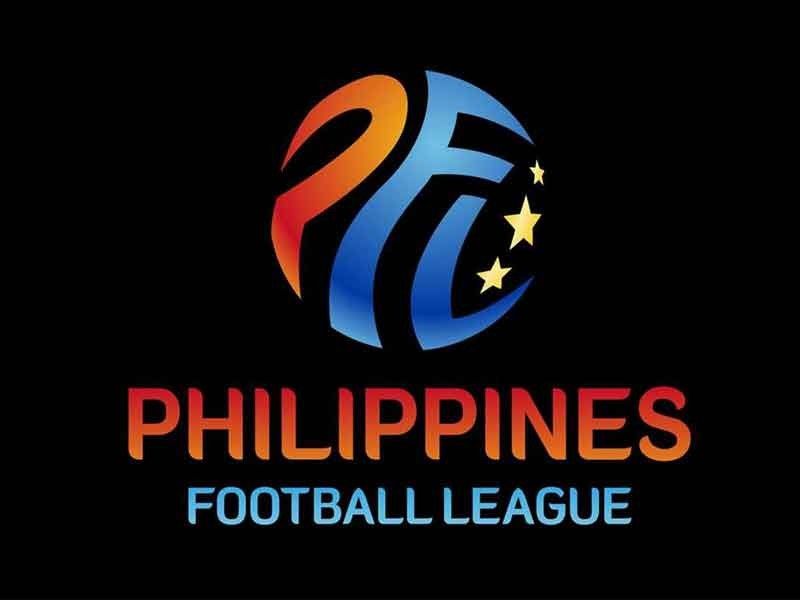 CEBU CITY, Philippines —The member clubs of the Philippines Football League (PFL) can finally breathe a sigh of relief after the Games and Amusements Board (GAB) announced that it would kick off on November 7, 2021.

The league, which has been plagued with setbacks due to constant rescheduling, will be held at the Philippine Football Federation (PFF) national training center in Carmona, Cavite.

GAB official Rodi Manaog announced on Friday, October 22, 2021 during GAB’s monthly press conference that the PFL would start its tournament on that date and would wrap up on November 20, 2021.

However, it will not be PFL’s 2021 season after they learned that the league officials decided to move it to February 2022.

Instead, the tournament on November 7 is billed as the “Copa Paulino Alcantara” which features more or less six of PFL’s active clubs including the newly-added Dynamic Herb Cebu Football Club.

“Rumors are true that they are planning to move it to February next year. May plan na talaga na 2022 na. So they will be having the Copa Alcantara for now,” said Manaog.

(Rumors are true that they are planning to move it to February next year. There is a plan to really hold it on 2022. So they will be having the Copa Alcantara for now.)

Alcantara was highly significant to the Philippine football history for representing the national team twice.

On the other hand, Manaog revealed that the reason behind PFL’s constant rescheduling of the league was due to logistical problem.

According to him, PFL officials do not want to look for other venues considering they can use the PFF national training center for free, but Carmona, Cavite was under Alert Level 3 due to the uptrend of COVID-19 cases in Luzon recently.

Now that the alert level status will likely be lowered in the coming weeks, they are very optimistic that the league’s kick-off will finally push through.

(The problem with footbal is the status of Cavite. So, it is really their priority to play in Cavite because they are free there. So, logistics is their problem. So now, they will just hold the Copa Paulinao. Only those, who are willing to spend will be allowed to participate in the bubble setup there.)

DH Cebu FC already has complained about the long wait, citing that the players are already losing motivation because of the constant rescheduling.

PFL to push through with new season in July; Copa Paulino Alcantara scrapped