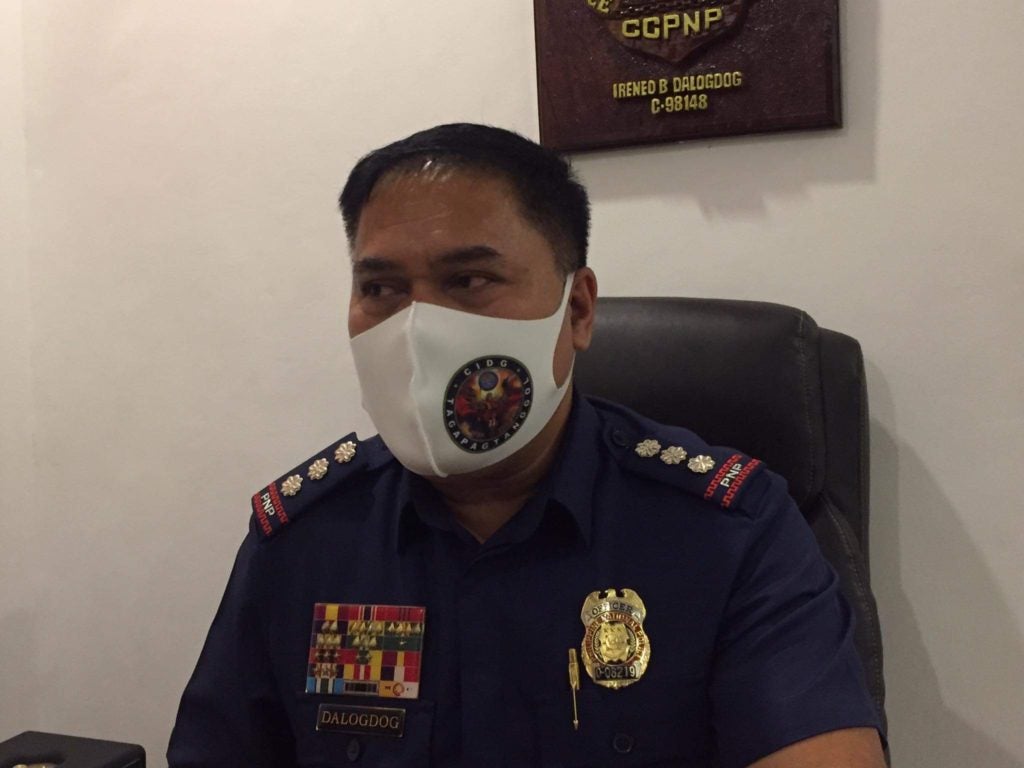 CEBU CITY, Philippines — There were no reported and monitored pornography and love scam activities in Central Visayas but the Criminal Investigation and Detection Group (CIDG-7) appeals to the public, especially women and minors to be careful and avoid scams in social media.

Police Colonel Ireneo Dalogdog, CIDG-7 chief, made this appeal after they arrested a Korean fugitive who was wanted for involvement in the circulation of around 7, 401 pornographic photos and videos of alleged Korean minors from January to March 2017 in South Korea. Dalogdog identified the accused as Jung Yonggu, 38, a Korean who was reportedly hiding in a condominium in Barangay Talamban in Cebu City.

Yonggu is reportedly an accomplice of a certain Lee Suwhan, who was already jailed in South Korea for the same offense. Dalogdog said that Yonggu had been hiding since late 2018 in Cebu to evade the crime he committed.

Yonggu has been sentenced to six months imprisonment supposedly last November 22, 2018, before he escaped from his country and hide in Cebu.

Dalogdog said that their operation stemmed from a request of the Bureau of Immigration for police assistance in finding the suspect who has a pending warrant of arrest for Violation of Act on Promotion of Information Communications Network Utilization & Information Protection (Circulation of Pornography), Abetting, etc. of the Criminal Code of the Republic of Korea.

Seong Ki Joo, Senior Consul of the Embassy of the Republic of Korea, sent a letter to Jaime Morente of the Bureau of Immigration last January 4, 2019. Upon receipt of the letter, Dalogdog said that the Bureau of Immigration immediately issued a warrant of deportation against the accused in May 2019. Yonggu was successfully apprehended on November 1, 2021, via virtue of a warrant of arrest in Barangay Talamban since they only received the order this year as well.

Regarding the nature of the case, Dalogdog said that they did not have information about it since they only received the warrant of arrest against the accused.

As of now, Dalogdog said that the accused had already been turned over to the Bureau of Immigration -Fugitive Search Unit last November 2, 2021. He has no information yet if the Korean had already been deported.

Dalogdog reminds the public anew to be extra careful, especially in engaging with entities in social media. Further, he also said that the public should also be vigilant in possible love scams where some alleged foreigners pretend to be someone so that they could connect with their victims.

He said that there were already reports about love scams outside the region where local women were victimized.