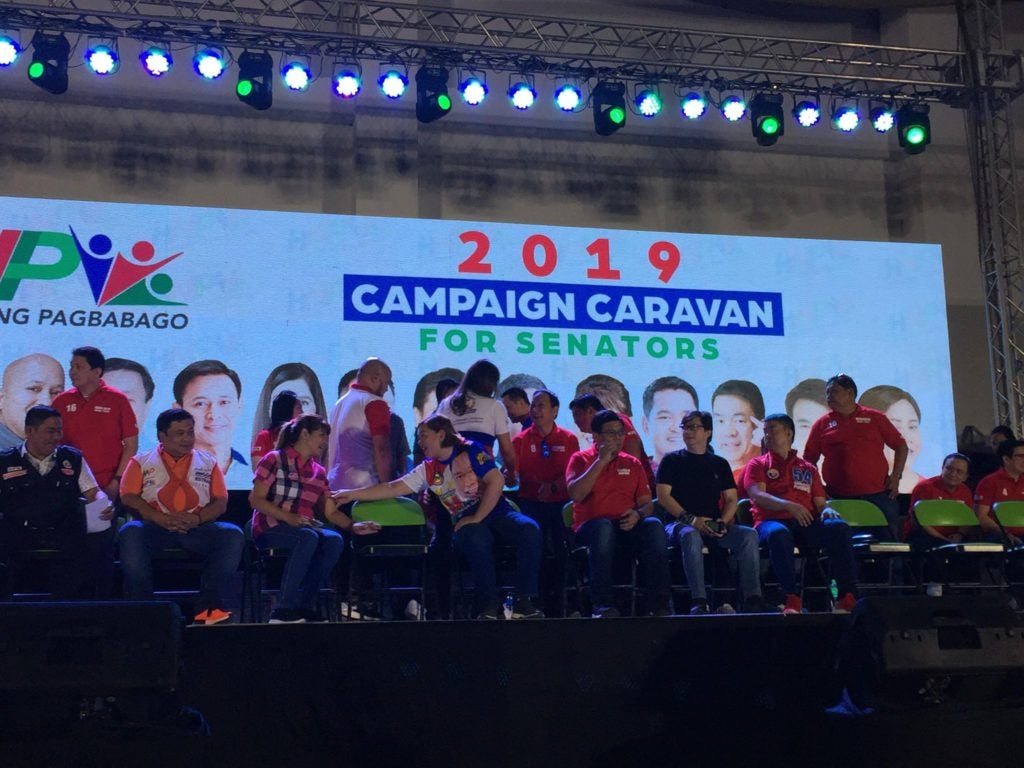 CEBU CITY, Philippines – Policemen in Cebu City are on standby should the limited in-person campaigning be allowed amid the easing of restrictions in the country.

Police Lieutenant Colonel Wilbert Parilla, deputy director for operations of the Cebu City Police Office (CCPO), said the police are always ready should the conduct of such activity for the 2022 elections be allowed.

Parilla said that they will just wait for the directives coming from the national headquarters regarding the matter.

Elaiza David, director of the Commission on Elections (Comelec) on Wednesday, November 10, said they are finalizing and studying the new normal guidelines for the conduct of physical campaigns of candidates in the national and local elections.

While they would allow the in-person campaign as it cannot be avoided, David said this will be limited, unlike in previous campaigns.

The Comelec director said they are reviewing the use of social media for campaigning while admitting it as a big challenge for them since there is still no law on the regulation of its use.

President Rodrigo Duterte earlier urged the Comelec to provide candidates a space where they could campaign safely on whatever modality, citing that there were still Filipinos unvaccinated against COVID-19.

Duterte noted that some candidates did not have the machinery for a television campaign and were only limited to in-person campaigns. / with reports from Inquirer.net

Palma to give reminders when choosing leaders in 2022 elections

Read Next
90% of Cebu City Hall employees vaccinated; 10% more to get P20K bonus