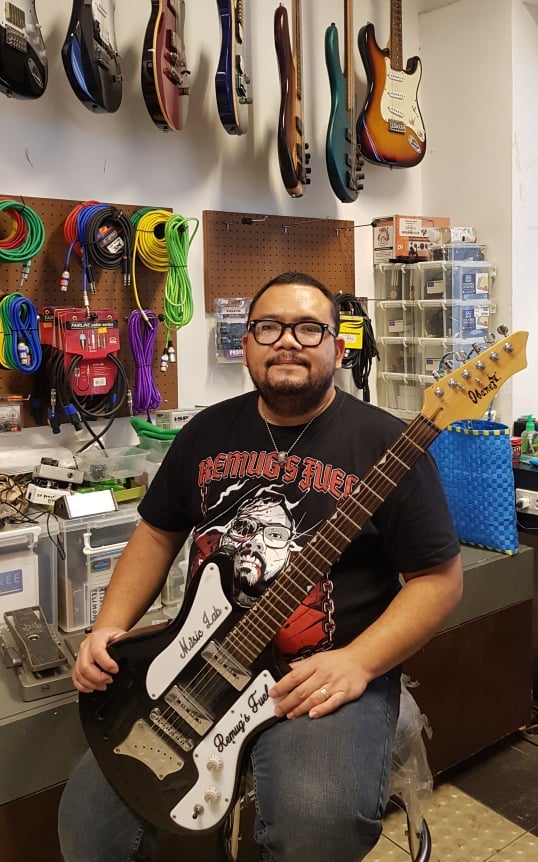 CEBU, Philippines—Cebu is home to many talented individuals.

He also is the vocalist and guitarist of another local band, Happy Days.

Entero saw music as something that has always been in him.

“Ever since I can remember, music is in me. And I guess it runs in the family, ‘coz my parents and my siblings know how to play an instrument or two,” he told CDN Digital.

Happy Days, on the other hand, is known for their English titled originals “Jolly Good Friends”, “New Order”, “See You This Christmas”, “Forever”, “UDH2”, and “Man of the Hour”.

He also shared that he has a new band, The Count of Wan2tree, which hasn’t been launched yet. 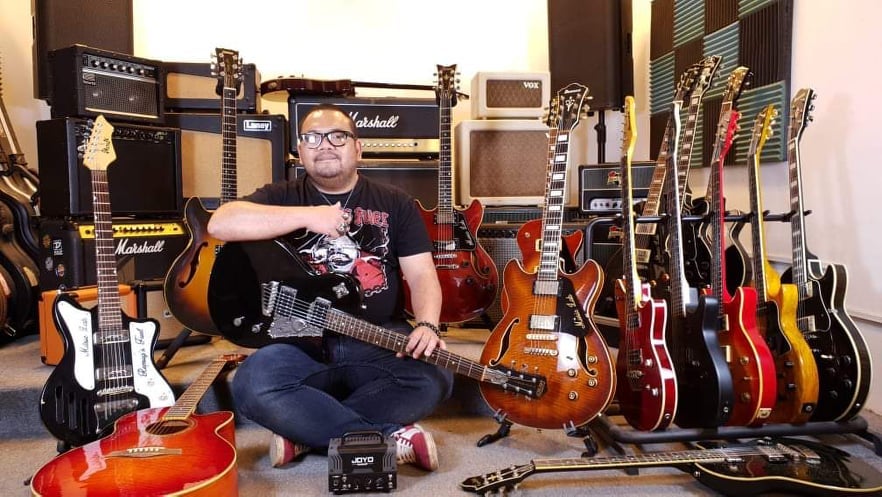 “[I’m the]  lead guitarist of my newest band The Count of Wan2tree which hasn’t been launched yet. I was also part of these bands – The Senators, Yo Emperado and The Electrical Symptoms, Bajuyo’s Shrub, Ramonitos and Disco Assassin,” said Entero.

It was in the year 2000 when he started his career in the music industry with Happy Days and in 2002 with Missing Filemon.

This performer from Cebu City is a multi-instrumentalist. He also plays the drums, ukulele and piano. 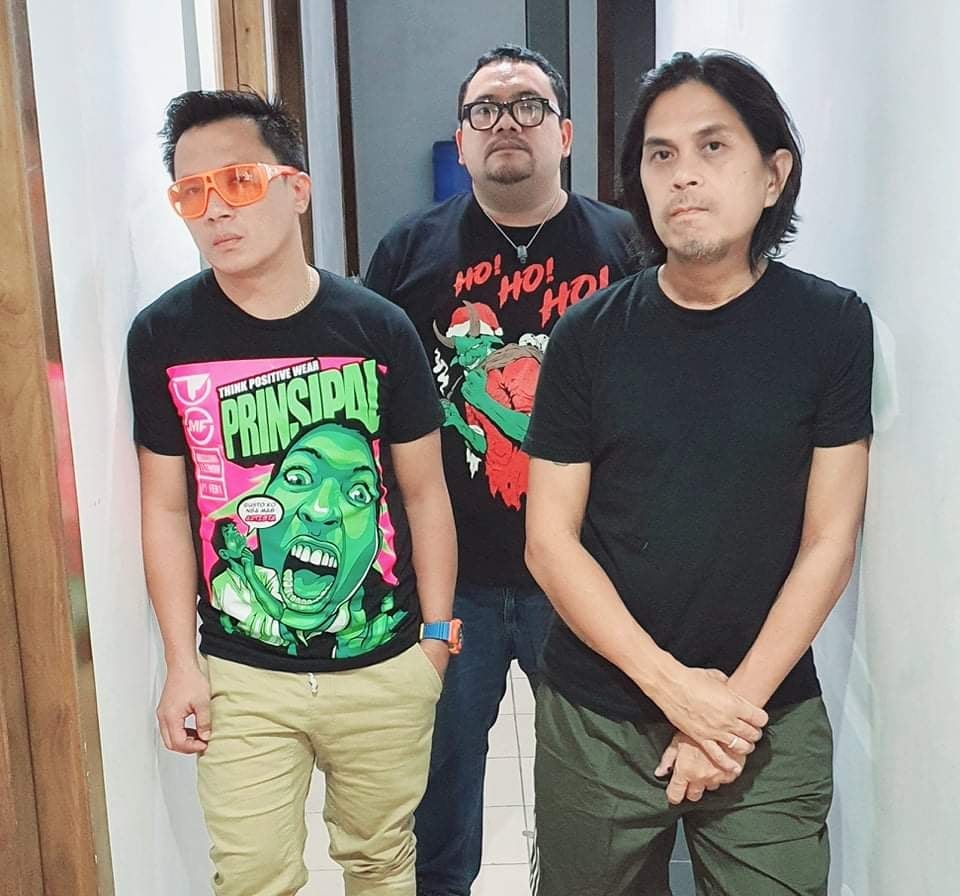 Apart from being a noted musician, Entero is an entrepreneur too. He started a music store located in Mango Square Mall, Juana Osmeña St. in Cebu City.

“I run and operate Music Lab, which saw the first day of light Jan 18, 2016. It’s born out of my passion for music and it’s been growing ever since. We not only sell musical instruments and have music lessons but now we also sell apparels and accessories made by local artists, CD’s from local bands. We also offer a space for band rehearsal and music demo recording, repairs, guitar upgrade and customization,” said Entero.

When asked how he handled both industries during the pandemic, Entero said it was really through hard work and God’s grace.

And through hard work and God’s grace did he succeed.

“The business experienced tough times during the pandemic as with everybody else. But we did our best to stay afloat with the help of our loyal customers, family and friends and above all with the grace of God,” he said.

“The music industry took a big hit during the pandemic mainly because venues were shutdown. But as musicians are creative by nature they found a way how to gain audience using the online platform,” Entero added.

With that, Entero has learned never to take each day for granted.

He is indeed a man of example to young aspiring musicians and living proof that the drive to achieving your dreams can continue despite the challenges with hard work and faith.