Nietes: No room for complacency against Jimenez 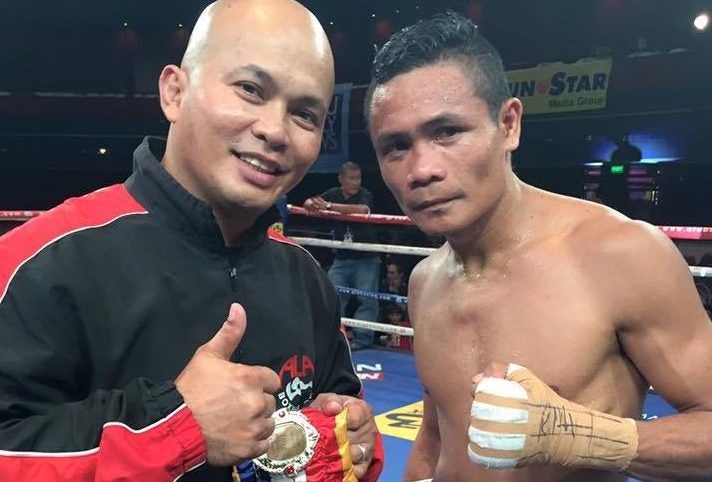 Nietes vows to give an impressive performance in his debut with Richard Schaefer’s Probellum after signing with the latter’s global boxing outfit in last month.

“I’m excited, but there’s no room for complacency with this opponent because he’s a world title challenger,” said Nietes.

“I will do my very best to give the fans an impressive fight. If there’s a chance to knock him out, that would be great.”

Jimenez fought for the WBA super flyweight title twice, but faltered in both instances. His first world title shot in 2014 ended up in a split draw versus Japanese Kohei Kono.

In 2019, he fought Khalid Yafai for the same world title, but lost to a 12-round unanimous decision.

Villamor, meanwhile, said he is as confident as his prized boxer, but he looks at Jimenez as a dangerous opponent that should be taken seriously.

“You shouldn’t be complacent with this kind of opponent because he can fight toe-to-toe. He is a tough opponent for Donnie because he fought a champion like Yafai and lasted 12 rounds,” said Villamor.

Nevertheless, he is confident with Nietes’s capability in the ring.