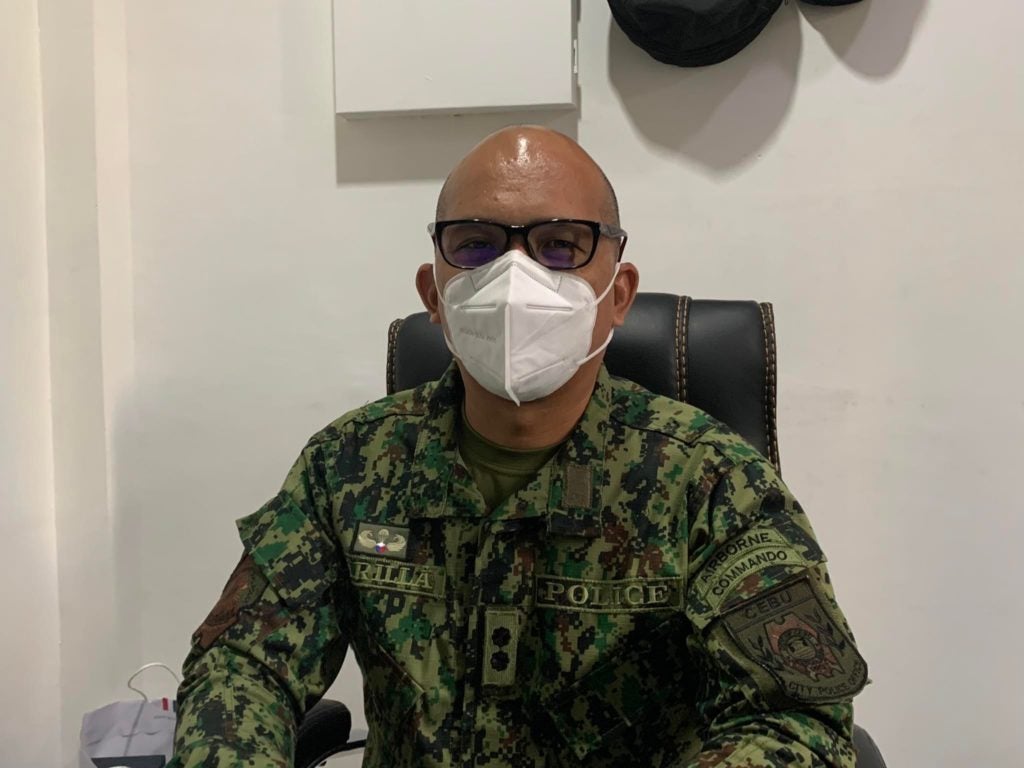 CEBU CITY, Philippines — Cebu City police assure the public that the city remains safe despite five shooting incidents reported in two days from November 15 to 16, which they described as isolated incidents.

Police Lieutenant Colonel Wilbert Parilla, deputy director for operations of the Cebu City Police Office (CCPO), said that of the five shooting incidents, six victims were recorded and were killed.

The three injured victims are still recuperating from the wounds they sustained while at least four persons of interest were identified, police said.

Parilla said the city’s safety and security situation remain manageable and that residents need not worry much about it.

However, he still reminds the public to be careful at all times.

Parilla said policemen from the Pardo Police Station are eyeing jealousy as the possible motive behind the killing of two men identified as Danilo Casino, 38, and Jonas Bayno, 35. He added that investigators already have a person of interest in the twin killings.

As of now, Parilla said that police assigned in the case are now working and coordinating with the witnesses for the solution of the crime.

Parilla added that they also received reports that the house that the two were renting was used as a drug den.  Casino and Bayno reportedly started renting the house last September 2021.

These, however, were all claims of the neighbors. Parilla added that investigators have yet to know if the owner of the house was aware that the property is being used as a drug den.

Bas was allegedly with two other individuals when the incident took place.

According to Parilla, the shooting has something to do with the victim’s unpaid debt although investigators are still not certain how much money the victim owed.

Parilla said that Soseban was with his brother waiting for a dump truck along White Road in said barangay at around 1:00 a.m. on Tuesday when Bas together with his two companions approached them and asked the victim to pay up.

When Soseban failed to do so, Bas allegedly pulled out his firearm and started firing at Soseban. The victim was hit on his butt area and the bullet exited through his lower trunk. One slug of still unidentified firearm was recovered from the crime scene.

Two shooting incidents were also reported in the two barangays which are both under the Labangon Police Station.

Police Major Janelito Marquez, chief of Labangon Police Station said that personal grudge is the possible motive of the killing.

Police said they already have a person of interest and that they are now currently coordinating with the victim’s wife to gain more information about the incident.

Parilla said that they are still waiting for the wife to talk to them as she is still processing the burial of her husband.

READ: Personal grudge eyed as motive behind killing of man in Punta Princesa

Around 11:30 p.m. on the same day, a shooting incident was reported in barangay Tisa in Cebu City wherein 37-year-old Katherine Manligis was wounded.

Parilla said that a personal grudge was the motive for the shooting adding that the victim had been receiving death threats from a still unknown suspect before the incident happened.

Investigators revealed that Manligis was about to sleep when an unidentified suspect suddenly appeared and shot her twice, hitting her on the right side of her groin and left leg.

Parilla added that investigators are still facing a blank wall as to the identity of the suspect.

Meanwhile, on November 16, another shooting incident was reported around 1:20 a.m. in Sambag 2, Cebu City, involving a 29-year-old notorious theft in the area identified as Christopher Quimod.

Quimod suffered a gunshot wound on his left abdomen inflicted by a still unidentified suspect.

Despite the series of shooting incidents in the city, Parilla assured the public that these were all isolated cases and that the police are in control.   /rcg