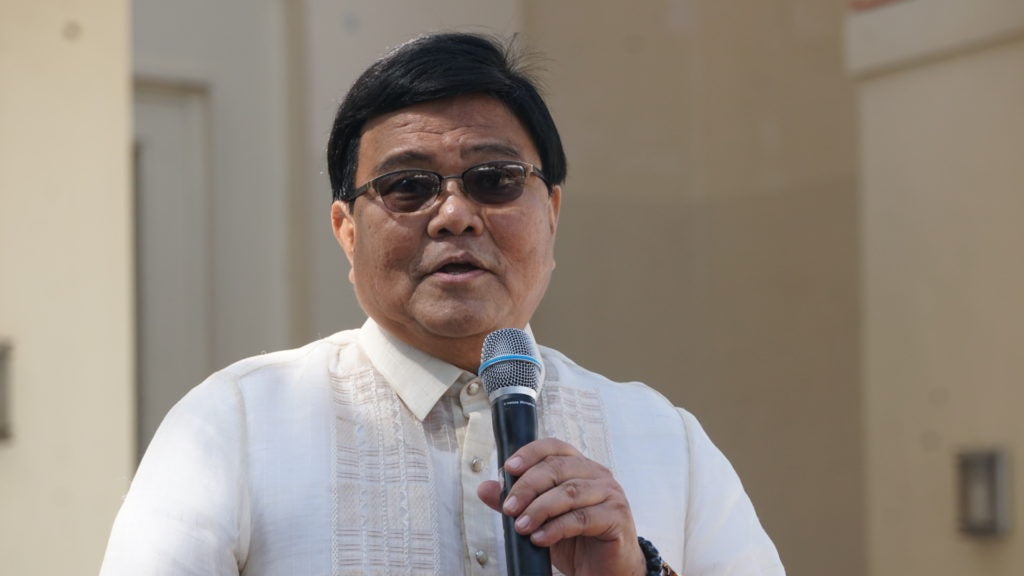 Acting Mayor Michael Rama confirmed this in an interview with CDN Digital.

Jaypee Labella, son of the late Cebu City Mayor Edgardo Labella, said in a press conference on Friday morning that his father passed away due to septic shock secondary to pneumonia.

Shortly before his death, Labella filed for a sick leave as he had been in and out of the hospital due to pneumonia.

Several local officials have started posting messages about the mayor’s passing on their respective Facebook pages on Friday morning.

Labella has been mayor of Cebu City since June 2019.

Labella admitted in a hospital for pneumonia — Casas

This is a developing story. Please stay tuned or refresh this page for more updates