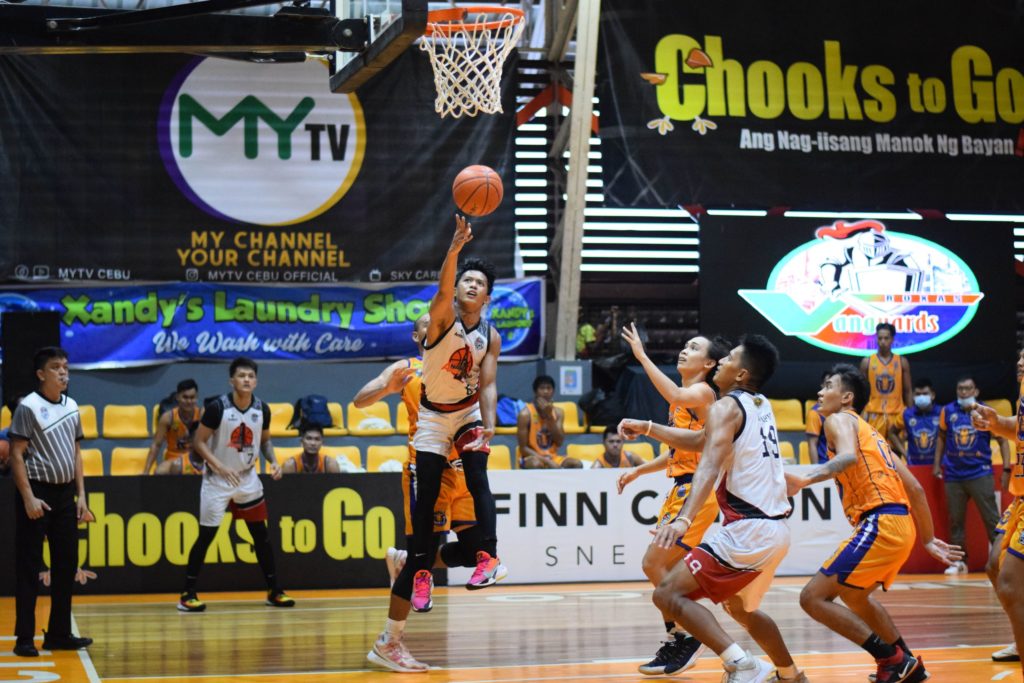 The Warriors improved their win-loss record to 1-2 while the Buffalos slipped to 0-2.

Both teams scored 66 all to force the first overtime then tied again at 71 all for the second overtime.

Kapatagan’s gritty forward Richard Kwong opened the second overtime with back-to-back baskets to give his side a four-point lead, 75-71.

The Anak Mindanao Warriors responded with a 15-5 run, capped by Sorela’s triple and a layup, to grab an, 86-80 lead.

Garexx Puerto carried Kapatagan with 20 points and nine rebounds while Mark Daanoy and Gayford Rodriguez got 10 points apiece for the losing squad.

The Cebuano triumvirate of Rodriguez, Edrian Lao, and Jonel Bonganciso combined for a dismal 8-of-33 from the field for just 26 points.

Both squads will return to action tomorrow.

The Warriors will play for the fourth straight day, battling Roxas at 2 p.m. while the Buffalos will face Iligan at 4 p.m.    /rcg