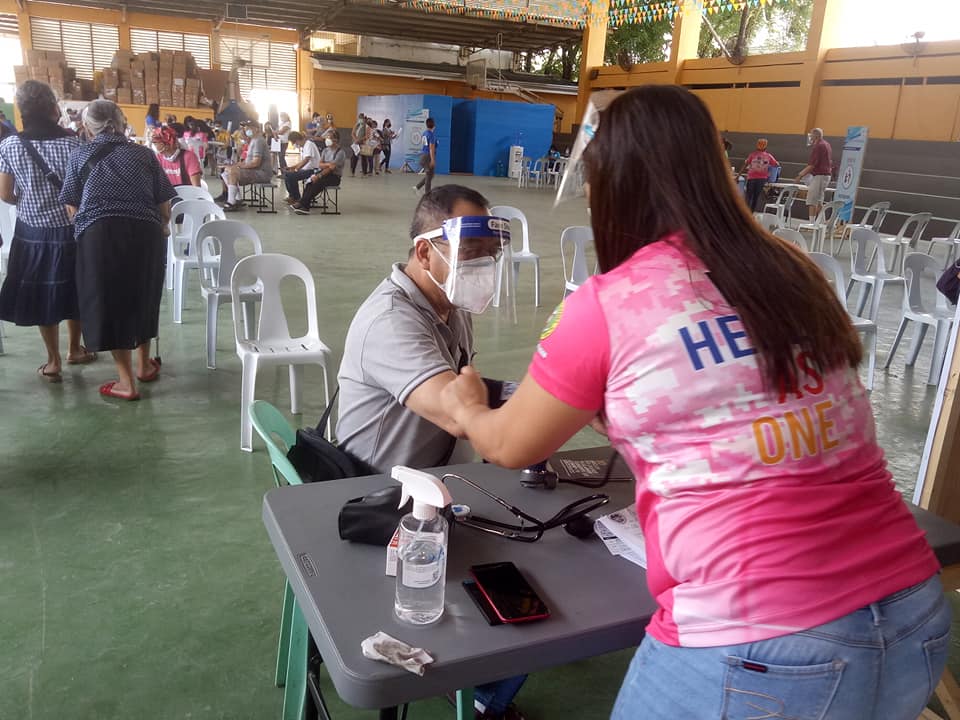 Lapu-Lapu’s senior citizens are encouraged to have themselves vaccinated to be able to visit the city’s malls and other establishments. Lapu-Lapu remains to have the lowest vaccination percentage among seniors in the entire region.

LAPU-LAPU CITY, Philippines — Lapu-Lapu City continues to record a low turnout of senior citizens who were inoculated with COVID-19 vaccines.

This was confirmed by Lawyer James Sayson, vaccine czar in Lapu-Lapu City.

Sayson said that currently, the city has only inoculated around 33 percent of its senior citizens.

He revealed that vaccine hesitancy is the number one reason why their vaccination rate remains low for senior citizens.

Sayson, however, said that some unvaccinated senior citizens are now having themselves vaccinated, due to some restrictions that the city has implemented for unvaccinated individuals.