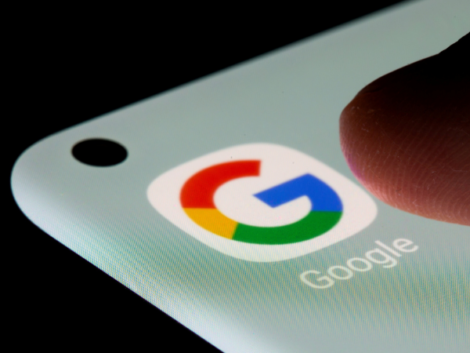 Google app is seen on a smartphone in this illustration taken, July 13, 2021. REUTERS/Dado Ruvic/Illustration

MANILA, Philippines — Search engine giant Google announced Wednesday it will not accept election-related advertisements in the Philippines ahead of the national elections next year.

Google said the policy will apply to advertisements purchased through Google Ads, Display and Video 360, and shopping platforms that advertisers intend to place on Google, YouTube, and partner properties. It will cover the campaign period from February 8, 2022 to May 9, 2022.

The policy also covers advertisements that promote or oppose any political party or the candidacy of any person or party for public office, Google added.

“Google is focusing its efforts and resources on upcoming election-related initiatives which aim to help people access useful and accurate information via product features and media literacy programs, encourage participation in the voting process, and help protect the integrity of the elections,” the search engine giant said in a statement.

Google underscored its efforts in support of the elections through the #MagpaRehistroKa program of the Commission on Elections (Comelec), MullenLowe TREYNA, and Dashboard Philippines.

The campaign period for the national elections will run from February 8 to May 7, 2022.