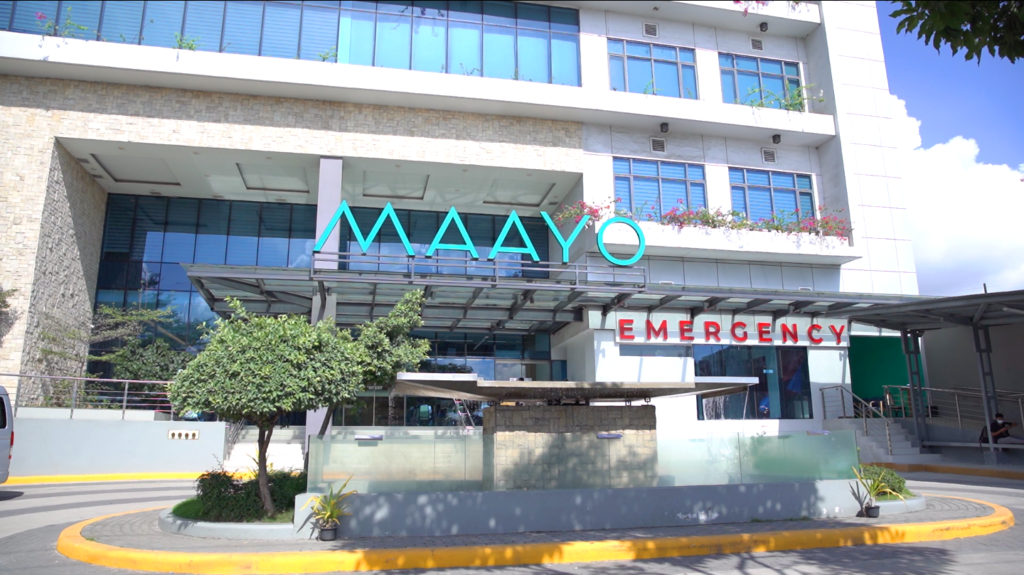 During a press conference on Thursday, December 2, 2021, for the launching of its The Hospital at Maayo in Mandaue City, Primary Group announced that they are now operating an infirmary in Minglanilla town, south Cebu.

“Maayo is the mothership (brand)… We’re there to serve the underserved and unserved. Not only (through) hospitals but also (through) primary care clinics, widely supported by various technology and working closely with the local community,” he added.

As of the moment, Liu said there are no definite plans yet in terms of expanding the infirmary.

The Hospital at Maayo

Primary Group poured at least P5 billion for the completion of The Hospital at Maayo, the multi-specialty hospital of the Maayo Well Cebu brand, Liu said.

At that time, Dr. Liu said they opened their doors to decongest hospitals in Metro Cebu due to the third surge of COVID-19 infections.

According to Liu, around 700 to 900 patients visit the hospital – both for admissions and consultations.

The Hospital at Maayo positioned itself by integrating hospitality and healthcare, hospital executives said.

“We want also to make sure you still have that at-home feel. In the healthcare business, that’s starting to get lost,” said Dr. Maria Carmina Alferez, chief of clinics of The Hospital at Maayo.

Aside from state-of-the-art medical equipment, and employing digital technology in its entire operations, one of the highlights at The Hospital at Maayo is incorporating several elements usually found in hotels and resorts.

These include using recessed and cove lightings commonly associated in hotels, wooden panels and artworks on the walls of its lobbies, and its rooms designed similarly to those in the adjacent Maayo Hotel.

“As you can see, all our services are housed in one building… They don’t have to leave the vicinity (to get all services, treatment, and wellness). Caring for patients is the essential purpose of a hospital… We strive to give personalized, patient-centric attention and care to our patients,” Dr. Liu added.

Alferez also said they are optimistic that The Hospital at Maayo will be able to raise the standards of healthcare in Cebu.

“We have gotten several reviews from our own patients that they feel at home when they are in (The Hospital at) Maayo. We are headed there, and we are hoping that in the next few years that this is the way we want to elevate the level of healthcare,” she said.

A Week of Love and Joy at Maayo Hotel