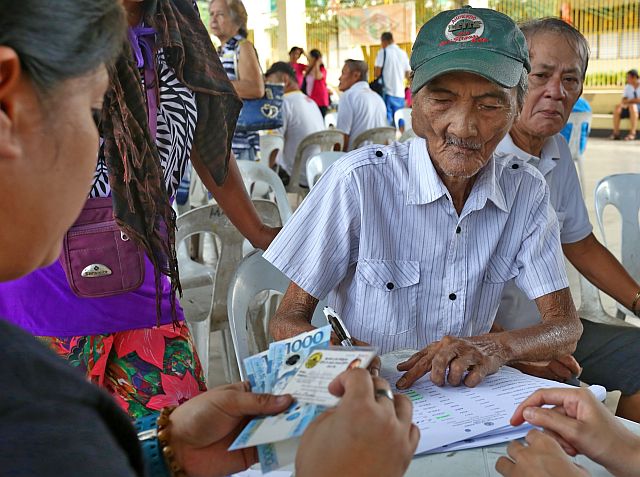 Rama said those who remain unvaccinated against COVID-19 will be the last to receive their share of the cash assistance, and that the city will be deploying off-site vaccination centers during the actual distribution to also encouraged them to  get inoculated.

“Katong wa pa (nabakunahan)… massive vaccination at their door step. At the barangays and where we will have the distribution, (we will) bring a team so no one can say that we did not give them the opportunity,” Rama explained.

(We will be conducting massive vaccination at their doorstep who those who remain unvaccinated. We will be bringing a team to the barangays so there is no more reason for them to say that they were not given the opportunity to get vaxxed.)

Rama also said with the new distribution system, the use of cash cards will be temporarily suspended.

“I-suspend, in the meantime, ang ginganlan nga cash card. Suspension of cash card, bring all to the gym,” said Rama.

(We will have to suspend for now the use of the cash cards.  Suspension of cash cards [will be imposed] and we will bring them all to the gym.)

Based on the data the city government provided to members of the media, only 41 percent of the city’s more than 100,000 senior citizens received the shots while 59 percent remain unvaccinated.