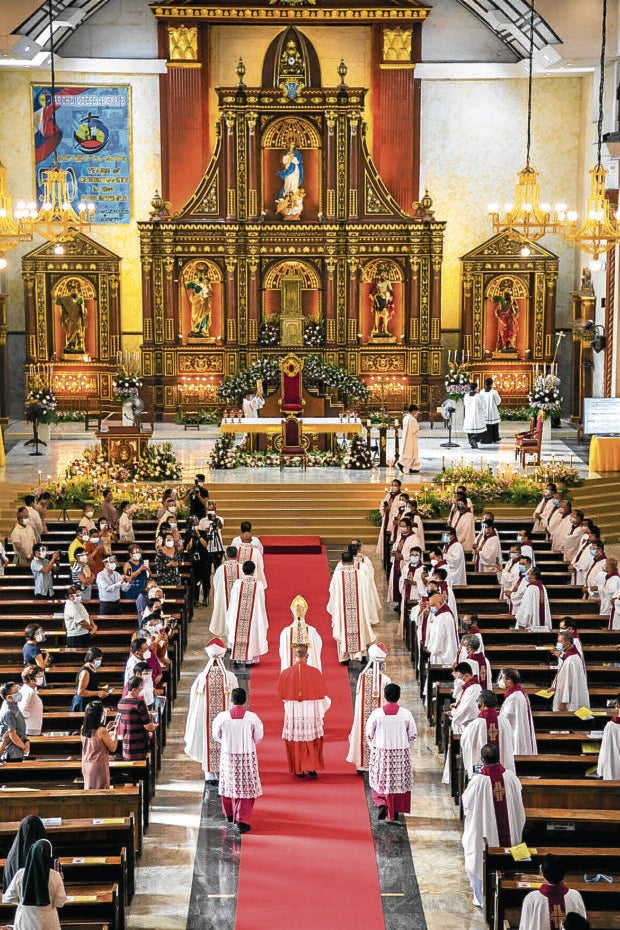 MANILA, Philippines — December 8 is a special non-working holiday in commemoration of the Feast of the Immaculate Conception of Mary.

Mary is the principal patroness of the Philippines.

The Immaculate Conception is included among the holidays in 2021 that Malacañang earlier released.

Employees who will work during the said holiday are entitled to 30-percent overtime pay.

Based on Republic Act No. 10966, signed in 2017, the government declared December 8 of every year as a special non-working holiday across the nation.