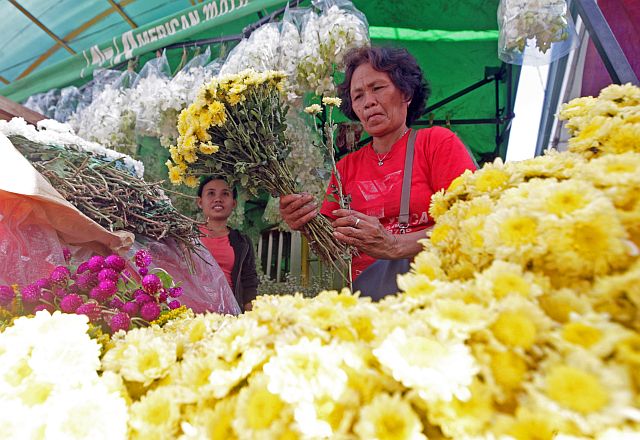 CEBU CITY, Philippines — The in-charge of Cebu City’s Market Operations Division (MOD) said she already has the names of individuals who are believed to be involved in extortion practices at the Carbon Public Market Complex.

Raquel Arce said she will be endorsing said list to the City Legal Office for investigation.

(We already have names that we will be submitting to the City Legal Office. Of course, as the mayor said, we will follow due process.)

Arce made her inquiry to identify MOD personnel who are allegedly extorting vendors at the Warwick Barracks and Freedom Park following the arrest of a market aide who allegedly received P100, 000 from a vendor there.

While Arce has not introduced any movement of market personnel out of respect for MOD head Irvin Cabales, who is now on leave, she was instructed by Mayor Michael Rama to put an end to extortion practices by some market personnel.

(Some of the vendors already came to me and made claims that they already handed payment. I told them that I will be asking for their presence soon. I am also asking the other complainants to see me.)

Arce said that while she conducts her own inquiry, the National Bureau of Investigation in Central Visayas (NBI-7) will also continue to look into accusations of extortion against some market personnel.

Rama has already instructed Arce to cooperate in the NBI investigation.

After he gets hold of their report, Rama said, he plans to call vendors to a dialog and discuss their concerns especially on the issuance of stall occupancy certificates.

Read Next
No jab, no job: PBA doubles down on strict vaccination rule