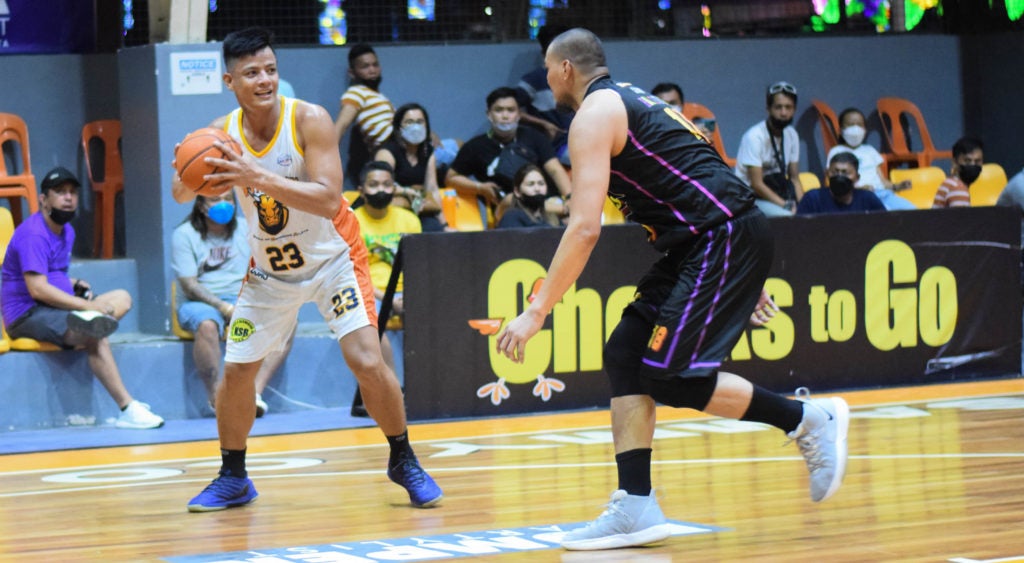 With their victory, the Buffalos, Zamboanga Sibugay and the Valientes created a three-way tie in the top of the standings with a 7-4 (win-loss) records each.

MisOr went on a 7-2 run to cut the deficit to just one-point, 58-59, with Jason Ballesteros capping it off with a layup with 3:13 to go in the final period.

The Buffalos then clamped the Valientes with their tough defense, denying the latter with crucial field goals until the last second when Joseph Nalos hit a buzzer beating three-point shot, but that wasn’t enough to win the game.

This happened as, on the other end, Richard Kwong scored a putback while Edrian Lao sank both his freethrows to provide the Buffalos the slim lead until the final buzzer.

(Our loss last night was really a wasted opportunity so I told them that we really needed this win to have a chance for number 1.)

Mac Baracael scored 15 for the losing squad from his 6-of-14 field goal shooting and added six rebounds and three assists.

Reil Cervantes had 12 points while their other ace scorer Cebuano Joel Lee Yu was hampered with foul trouble throughout the match, getting just two points.