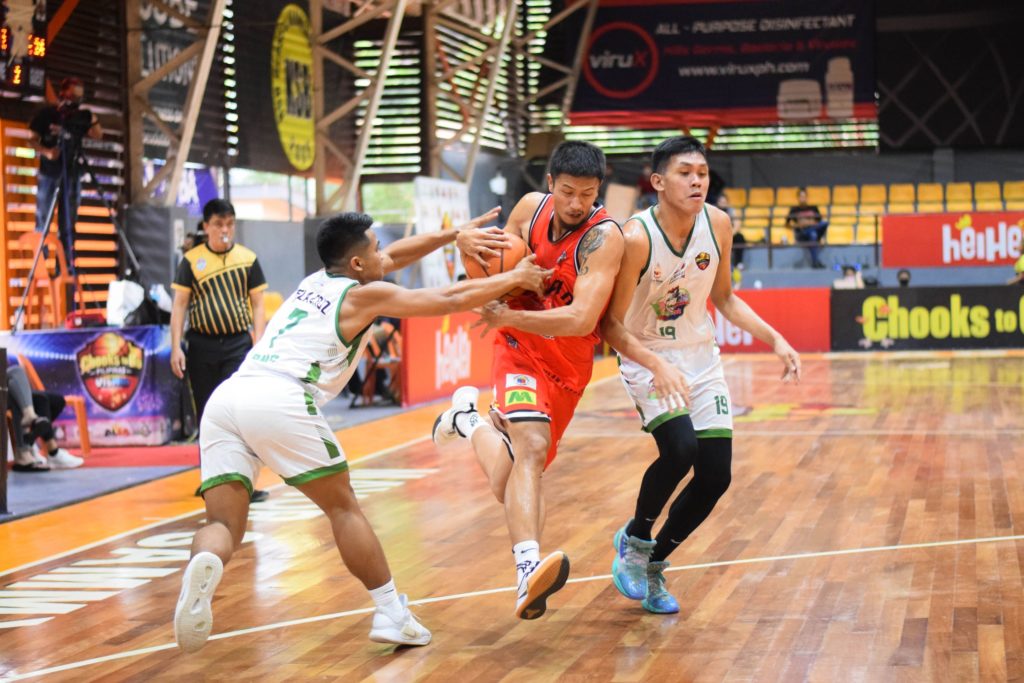 The Vanguards clinched their sixth win against five losses and created a three-way tie for third place with Zamboanga Sibugay and Pagadian.

The Peace Riders are at sixth place with a, 4-7 (win-loss) record.

However, Roxas’s James Martinez, Marlon Monte, and Nick Abanto retaliated with their own buckets to maintain Roxas’s lead by a considerable margin until the final buzzer.

Abanto led the Vanguards with 20 points from his 10-of-14 field goal clip. He pulled down 18 boards and had four blocks.

Martinez had his best game for Roxas with 17 points, while Monte added 10 points.

The Peace Riders will enter the quarterfinals at the sixth spot and will face the eventual third seed.

Both clubs will close the elimination round tomorrow.

Basilan faces Zamboanga Sibugay at 4 pm, while Roxas caps the night against Globalport-MisOr at 6:30 pm.     /rcg

Read Next
MPBL is now a pro league